A new poll indicates support for casino gaming in Georgia is modestly increasing while a clear majority of voters favor allowing sports wagering in the state. 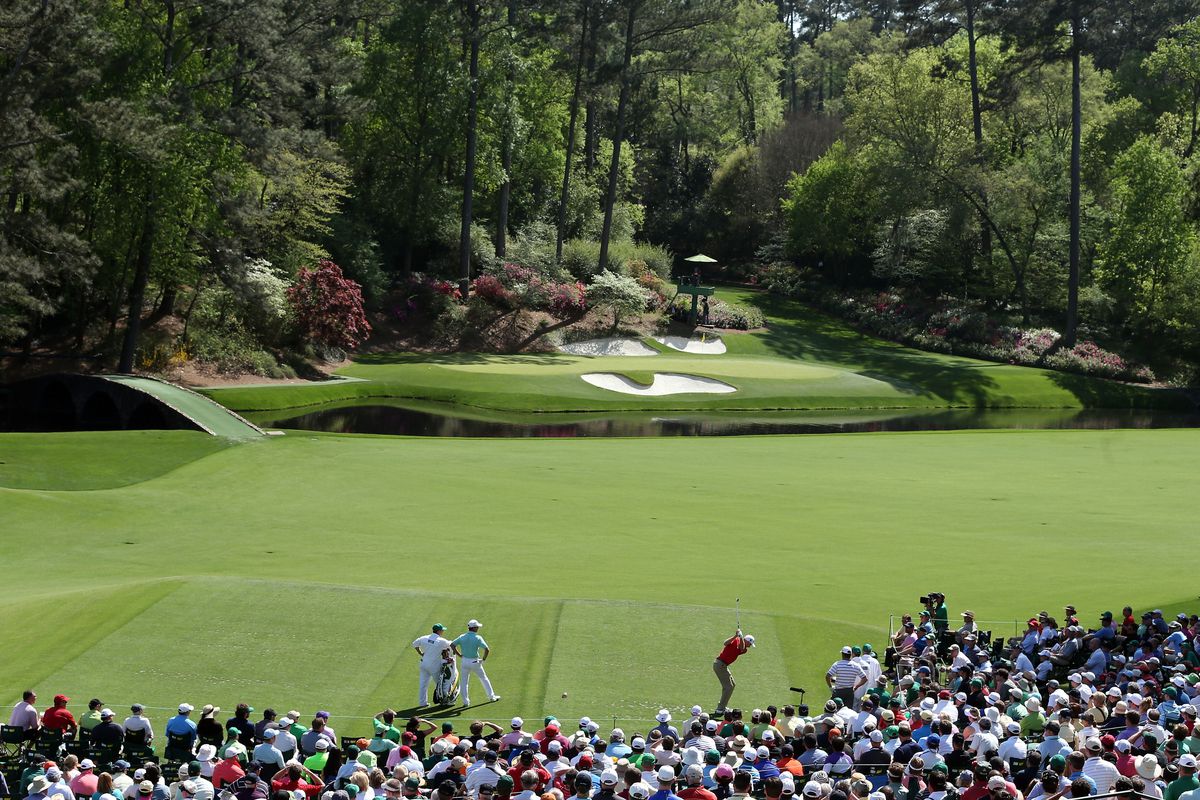 Georgia, home to Augusta National and The Masters, has support for casinos and sports betting. (Image: SB Nation)

The Atlanta Journal-Constitution (AJC), Georgia’s largest daily newspaper, surveyed 1,025 voters in the state from a variety of areas and socioeconomic backgrounds on various issues ranging from the economy to Medicaid expansion to a proposal making it mandatory for adults to wear seat belts in the back of cars. Opening the southern state up to casinos and sports betting were among the questions respondents answered.

Georgia’s General Assembly came back into session on Jan. 13 and is expected to tackle the gaming expansion and sports wagering issues this year.

Overall, 64 percent of those surveyed support allowing casinos in the Peach State, up from 62 percent in 2016, the last time a similar poll was conducted, according to the AJC. Fifty-seven percent of registered voters there favor allowing sports betting.

The poll, conducted in conjunction with the University of Georgia’s School of Public and International Affairs, ran Jan. 6 through Jan. 15 and queried 478 men and 547 women with a margin of error of 3.1 percent.

While there is momentum for expanded gaming options in the Peach State, lawmakers still have to contend with history, which has seen Georgia take one of the strongest anti-casino stances in the US. The state is one just eight that isn’t home to either commercial or tribal gaming venues and it wasn’t until 1992 that a lottery was permitted there.

Lottery spending funds the HOPE college scholarship program, but as Georgia has added population, HOPE is only funding 70 percent of recipients’ university costs. That shortfall has prompted some politicians to pitch casinos and sports betting as avenues for filling the void.

Georgia’s process for liberalizing gaming options is similar to other states where lawmakers would have to amend the state constitution and then send the questions on to voters in the form of ballot initiatives. Two-thirds of the state’s House and Senate members would have to approve of the amendments before the issue could be decided on by voters, meaning bipartisan support is required.

The state House has 103 Republicans and 75 Democrats with two current vacancies while the Senate is controlled by the GOP with a 35-21 majority.

Adding gaming venues and permitting sports wagering are ideas supported by an array of Georgians from varying backgrounds with the staunchest opposition (75 percent) attributable to those that describe themselves as “very conservative.”

The AJC poll indicates support for casino gaming among those making less than $25,000 per year or up to $50,000 is comparable to the underpinning the issue receives from those in the $100,000 to $150,000 and beyond income brackets.

As for sports betting in Georgia, that issue is more dividend along gender lines with 64.4 percent of men polled favoring it compared to just 50.8 percent of women.

Across education segments, sports wagering is widely supported by Georgians with high school diplomas or less, some college and four-year degrees, but a majority of those surveyed with post-graduate certification oppose it.

The AJC polls also shows the idea of wagering on professional sports in the Peach State has some divides along age and racial lines. Sixty-two percent of black voters like the idea while that number declines to 54.3 percent among whites.

Regardless of gender and race, sports betting in Georgia is widely favored by those in the 18-29 and 30-44 age demographics, but nearly two-thirds of voters 65 and older oppose it.