Sunday night’s 2020 Golden Globes — the first award show of the season — left Hollywood’s jaws dropping and TV audience tweeters with plenty of fodder. While host Ricky Gervais’s scathing Hollywood rant/monologue will be the main talk at water coolers this Monday, bettors who wagered money on the outcome of the awards were stunned when 1917 was declared the Best Motion Picture – Drama. 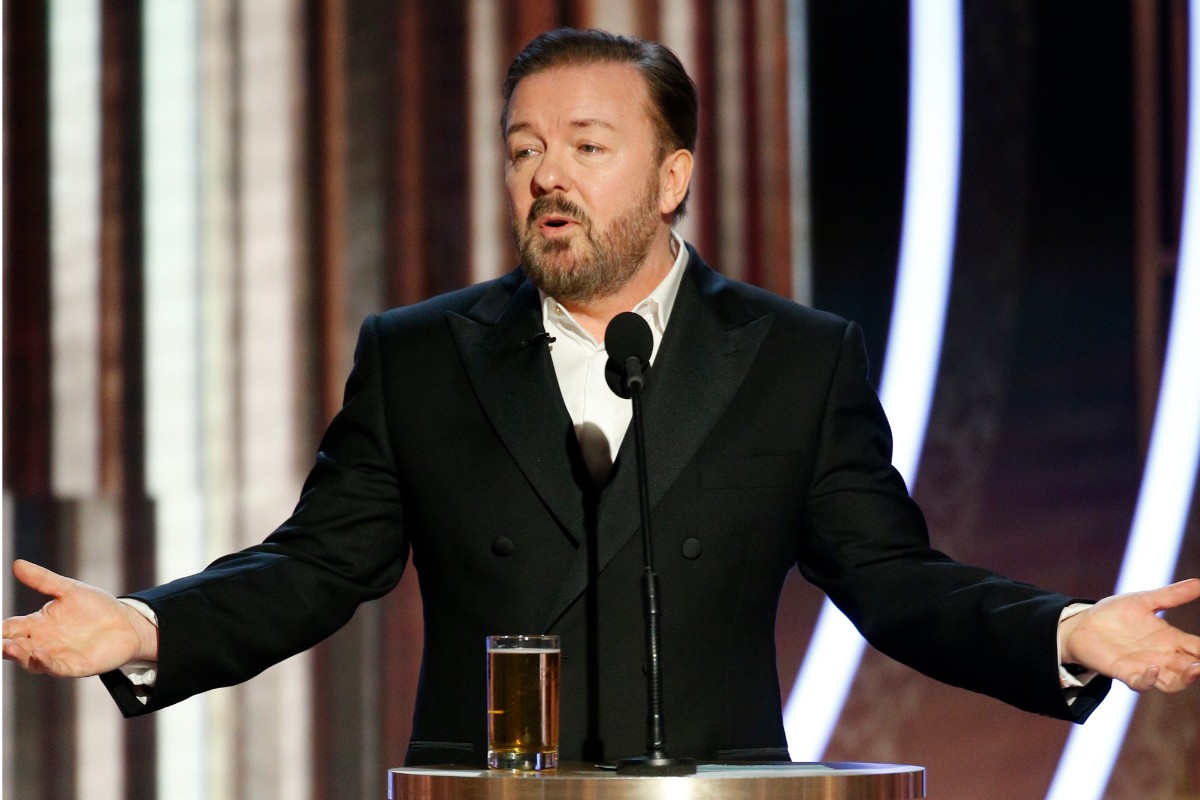 Betting on the outcome of the awards show wasn’t available at US sportsbooks. But overseas oddsmakers offered up lines on each category. And when it came to best drama film, Martin Scorsese’s The Irishman was the heavy favorite at -200.

Bettors got most of the other categories correct. Best comedy/musical film Once Upon a Time … in Hollywood was a strong frontrunner at -350, a $100 bet netting just $28.57.

Best actress in a drama Renee Zellweger had the shortest odds at -300, as did best actor Joaquin Phoenix at -400.

The Golden Globes are more casual than the formal, stuffy Academy Awards. Some A-listers enjoy the laid-back affair. But there were plenty of celebs Sunday night who didn’t appear to be enjoying Gervais’s comedic musings attacking Hollywood.

The comedian and actor opened the show by warning the celebrities, “Let’s have a laugh at your expense, shall we? Remember, they’re just jokes. We’re all going to die soon, and there’s no sequel.”

He made digs at James Corden and Judi Dench for Cats, saying it was the “worst thing to happen to cats since dogs.” He ripped Apple for its The Morning Show, which Gervais said is “a superb drama about the importance of dignity and doing the right things – made by a company that runs sweatshops in China.”

He said convicted sex offender Jeffrey Epstein didn’t kill himself, adding that he was friends with many in attendance.

Gervais panned Leonardo DiCaprio’s Once Upon a Time for being nearly three hours long, so long that “DiCaprio attended the premiere and by the end, his date was too old for him. Even Prince Andrew’s like, ‘Come on, Leo, mate, you’re nearly 50-something.’”

Gervais, who repeatedly reminded all that this is his last time hosting the Golden Globes and therefore didn’t care who he was offending, urged the winners to avoid politics in their acceptance speeches.

If you do win an award tonight, don’t use it as a platform to make a political speech. You’re in no position to lecture the public about anything. You know nothing about the real world. Most of you spent less time in school than Greta Thunberg. So, if you win, come up, accept your little award, thank your agent and your god, and f*ck off.”

The Academy Awards air live February 9. There is currently no planned host.