Google Under Fire After Online Casino Ads in Gamstop Search


Google has been forced to tweak its gambling advertising because of reports that addicts looking for advice on how to quit were being served up ads for online casinos in search results. 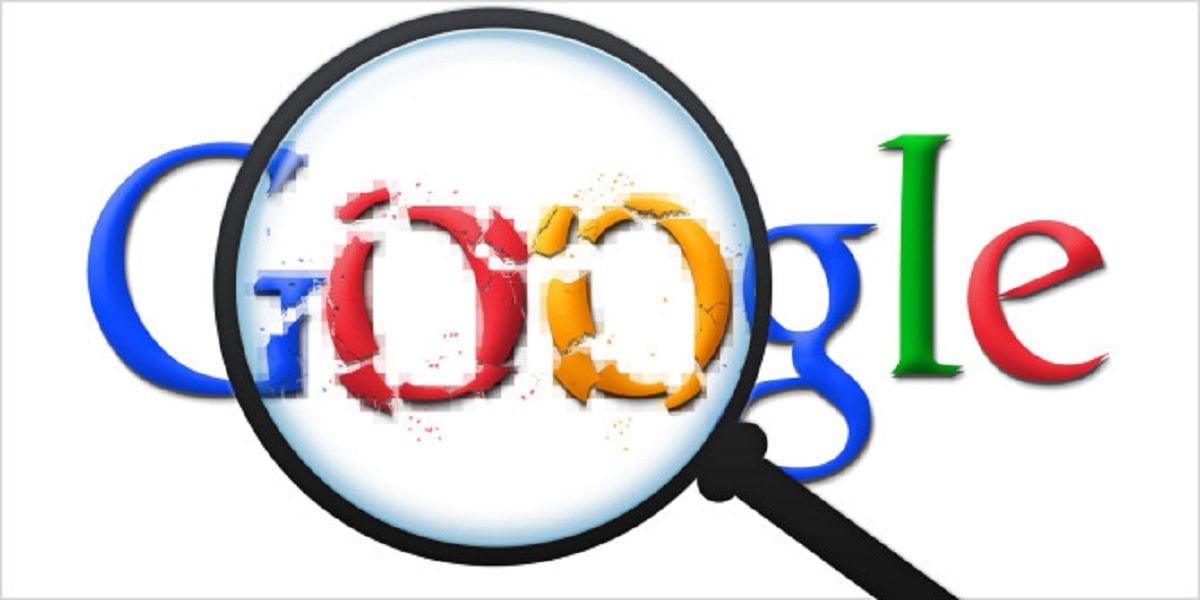 Google breached its own policies by allowing ads for rogue online casinos in UK searches, although it now appears to have rectified the problem. (Image: MakeUseOf)

As first reported Friday by The Telegraph newspaper, searches for “Gamstop” — the UK’s industrywide self-exclusion program for problem gamblers — were littered with ads for casinos offering sign-up bonuses.

The Telegraph reports that the top-four links provided advice for self-banned UK players on how to circumvent exclusion programs, some even providing lists of unregulated sites that would accept bets.

The actual Gamstop site was relegated to fifth position in Google’s search results, although it was first for organic search.

A Google spokesperson told The Telegraph Friday that the offending Google Adwords accounts had been suspended.

When Casino.org checked on Monday, there was no casino-related advertising, and Gamstop was the second search result, after a paid ad for a search engine that appears to be affiliated with Google.

We support responsible gambling advertising and it’s important to us that people see useful and relevant ads in this area,” the spokesperson added. “As such, we have strict policies around gambling ads, which we enforce rigorously.”

In order to place paid ads in Google’s search results via Adwords, operators must first apply for accreditation from the search giant, which should establish that their product “abide[s] by local gambling laws and industry standards.”

Google’s spokesperson did not provide details on how the system had failed in this instance, other than to say it uses “a combination of humans and algorithms to vet advertisers.”

Gamstop chief executive Fiona Palmer told The Telegraph she was “very concerned” about any damage that might have been done.

When people search for information about self-excluding from online gambling, they should only see results relating to Gamstop and organizations providing support for problem gambling,” she said.

“Consequently, we are working with Google and other search engines to ensure that when people search for information about self-excluding from online gambling, our website is prominently displayed and these websites are not included within the search results.”

Google has recently relaxed its advertising policy in the US to reflect the gradual, state-by-state legalization of online sports betting and casino gaming.

In December, it allowed online casino ads to run in the four states that have regulated markets – New Jersey, Delaware, West Virginia and Pennsylvania.

After beta-testing sports betting ads in New Jersey in June, it expanded the option in October to all states where the practice is legal.