Group Calls on Lotteries to Suspend Games Until Coronavirus Subsides 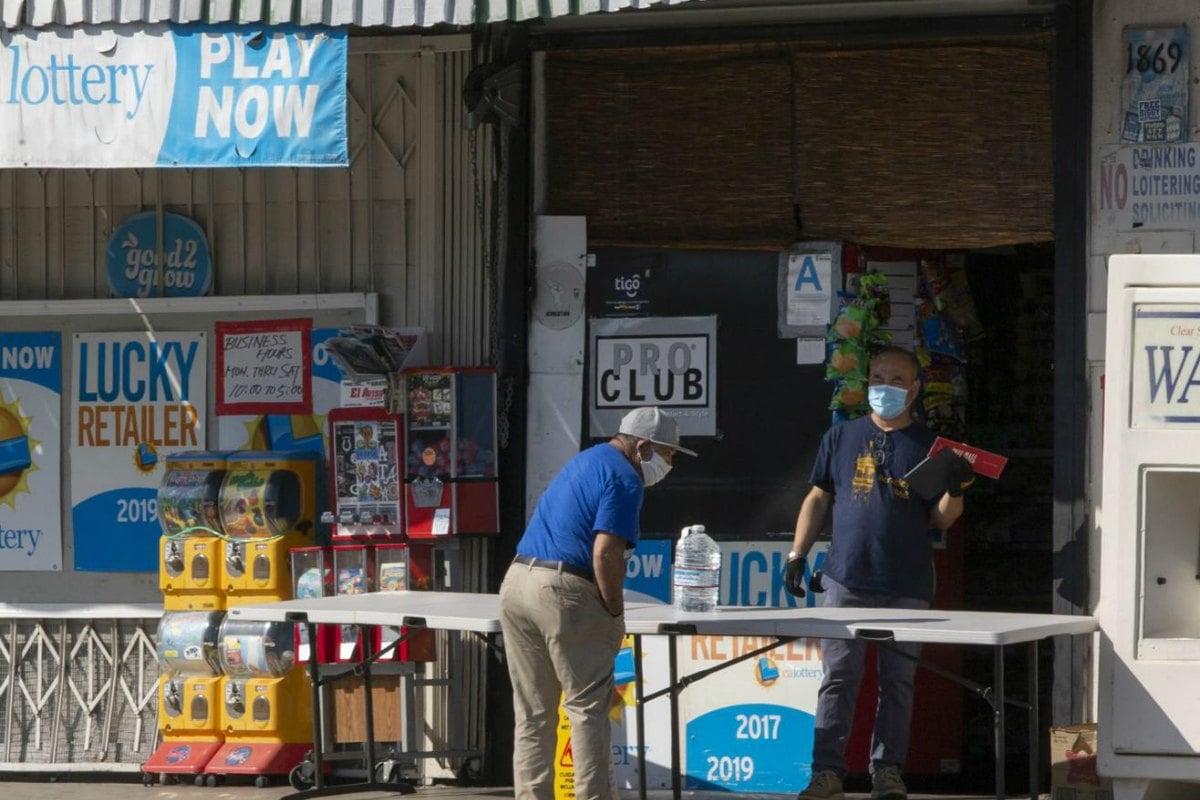 Though sales are down, lotteries continue to be played in the US. (Image: Damian Dovarganes/AP)

At least 316 million people in 42 states remain under orders or recommendations to stay home whenever possible. Nonessential businesses are shuttered in dozens of states, but not one state-run lottery has suspended its games during the COVID-19 crisis.

Stop Predatory Gambling, a nonprofit headquartered in DC that “believes in improving the lives of the American people with compassion and fairness, freeing us from the lower standard of living, exploitation, and fraud that commercialized gambling spreads,” wants lotteries to suspend their operations until some sense of normalcy is restored.

The organization says the billions of dollars in coronavirus relief aid being issued to US citizens to help them make rent/mortgage payments and put food on the table will otherwise subsidize state lotteries.

It is essential that these games be shut down between now and at least 30 days after federal stimulus payments are received by American families,” Stop Predatory Gambling National Director Les Bernal said. “There is a mountain of facts showing many citizens gamble on the lottery to change their financial condition, and even more so when they are feeling a sense of desperation.”

Bernal said that “luring citizens” to play the lottery “defeats the intended purpose of the stimulus.” The anti-gambling group sent Bernal’s letter to each governor whose office is in a lottery state.

When Mississippi’s lottery launched last November, the total number of states with a lottery hit 45. Additionally, the District of Columbia, Puerto Rico, and US Virgin Islands have lotteries.

Lotteries benefit various programs, each state determining where its revenue from the games is earmarked. Public education is the most allocated lottery beneficiary, other programs including property tax relief, services for senior citizens, and infrastructure.

“That’s the primary reason that lotteries exist, to make money for good causes,” said Gordon Medenica, director of the Maryland State Lottery & Gaming Control Agency, as well as the director of the interstate Mega Millions Consortium.

But at Whose Expense?

Bernal argues the benefits lotteries provide largely comes from players who shouldn’t be gambling. Stop Predatory Gambling cites a 2018 report from online financial hub Bankrate that found 61 percent of Americans have less than $1,000 in savings.

State governments have turned a nation of small earners, who could be small savers, into a nation of habitual gamblers,” Bernal declared. “We strongly urge you to act now, before the assistance that American families will be receiving ends up being taken by state lottery tickets, rather than invested in immediate needs and churned through our economy for the benefit of everyone.