GVC and William Hill both warned their investors Wednesday of the substantial damage the unprecedented cancellation of elite sports events will wreak on their profits. 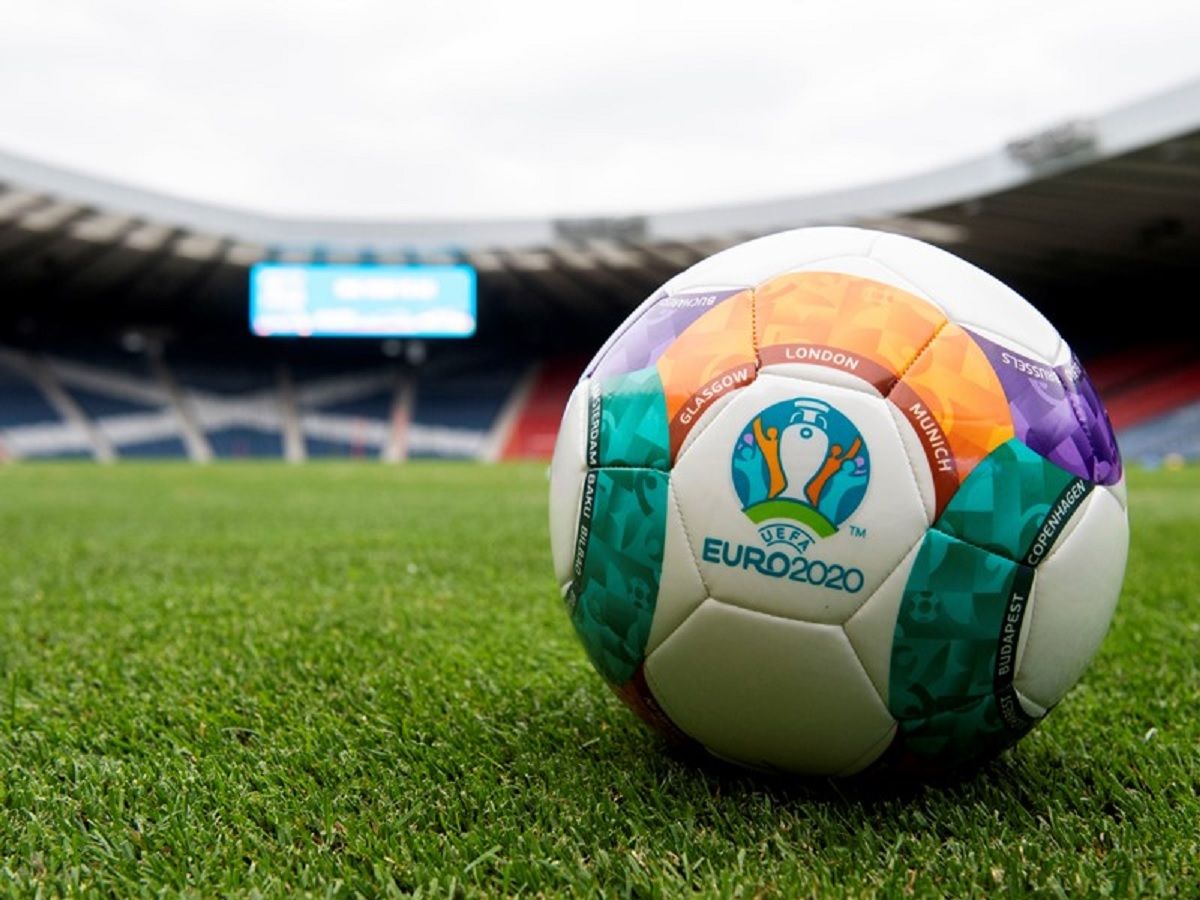 UEFA Euro 2020, the second-most bet-upon soccer tournament after the World Cup, is just one of a slew of events that have been canceled or postponed. (Image: UEFA)

GVC said that while it was difficult to gauge with precision the effect the novel coronavirus will ultimately have, it believes that its earnings before interest, tax, depreciation and amortization (EBITDA) could decrease by up to £150 million ($184.6 million) in 2020.

William Hill said it expected to take a hit of £110 million ($134 million) – a similar figure cited by rival Flutter Entertainment on Tuesday.

Ladbrokes Coral-owner GVC, William Hill, and Flutter are the biggest players in the UK betting market — along with Bet365, which, as a private company, is not required to disclose details of its financial performance.

The UK market is the biggest regulated sports betting market in the world – or, at least it was, before they canceled all the sports.

Flutter Most Exposed to Fallout

GVC expects to take the biggest hit. But thanks to its aggressive consolidation in recent years, it is also a bigger company. And it’s less exposed to sports betting than its rivals and so theoretically better placed to absorb the shock.

Last year, around 45 percent of GVC’s net gaming revenue was generated from wagers on sports events, compared with 53 percent for William Hill.

Flutter, which owns Paddy Power and Betfair, is even more exposed, with 78 percent of its revenues coming from sports betting last year.

While we do not underestimate the challenge presented by Covid-19, GVC is in a robust position to manage the impact on our operations,” GVC chief executive Kenneth Alexander said in a statement.

“We are a diverse global business, with an experienced and expert management team, which operates across multiple products and markets … Our priority is to protect our employees while maintaining our offer to our customers at this difficult time,” he added.

William Hill said it would suspend the 2019 dividend payment it had promised shareholders in order to retain resources to help it absorb the financial shock. It also has an untapped revolving credit facility of £425 million ($493 million) to fall back on.

“These are truly unprecedented times. But William Hill has been around for 86 years and, over that time, we have gained huge experience and understanding of our customers,” said William Hill CEO Ulrik Bengtsson. “People want to place sports bets and they will continue to do so where possible.”

Both GVC and William Hill said their estimates were based on certain contingencies, such as that the English Premier League will restart in July and that UEFA Euro 2020 will be postponed until 2021 (it will).