Handicapper Gorodetsky in hot Water With Feds Over $10 Million Scam


Robert Gorodetsky, a sports handicapper who rose to notoriety and now infamy for his brash betting style, is facing two criminal charges related to allegations that he bilked an investor out of nearly $10 million. 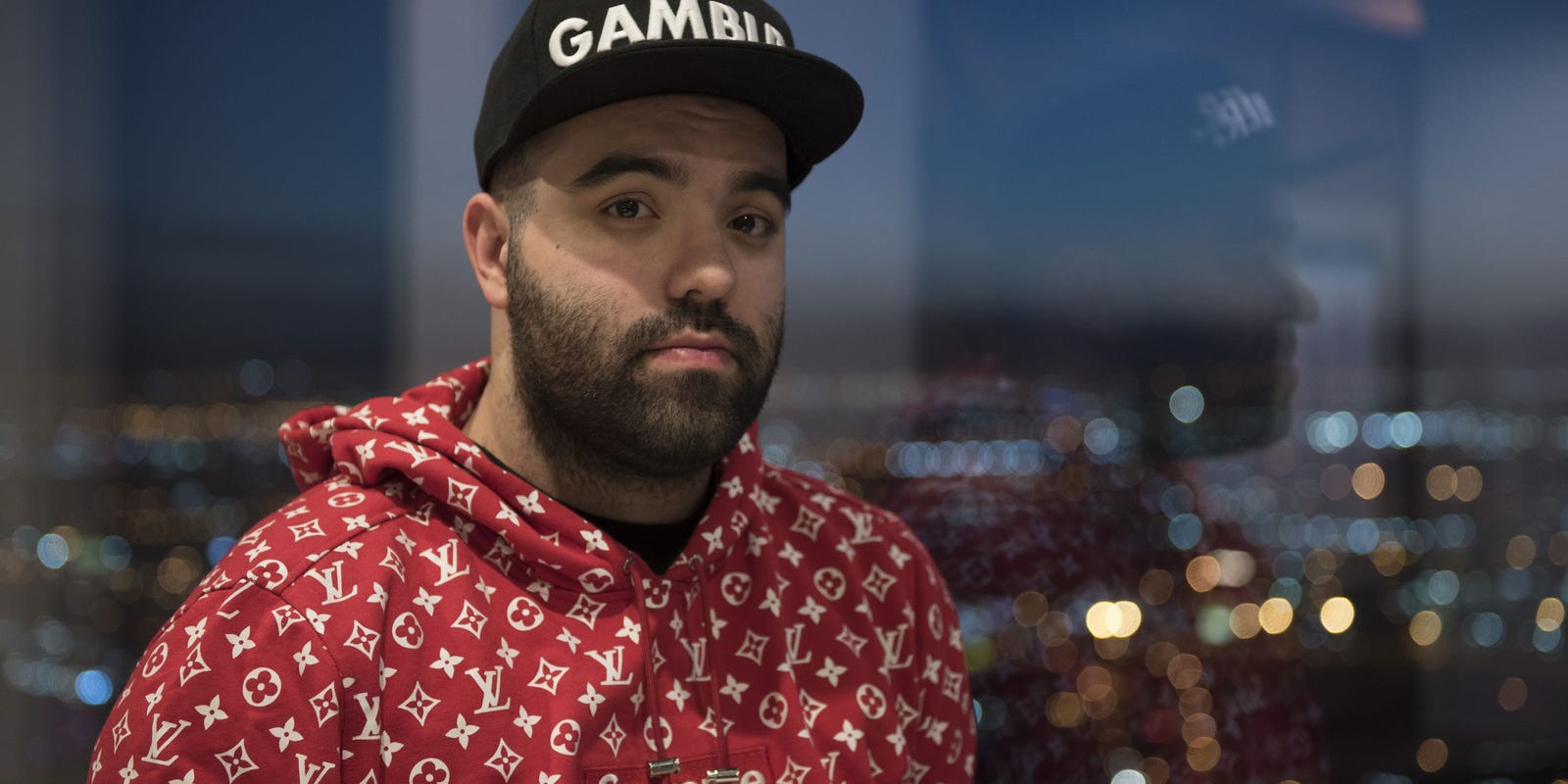 In a filing in US District Court for the Northern District of Illinois, the US Attorney’s office for that district charges Gorodetsky, 27, with wire fraud and filing a false tax return. The accused, who’s from Winnetka, Ill., initially commenced duping the investor – only identified as “Individual A” by the Justice Department – in 2014.

That year, the client gave Gorodetsky $953,000 for stock trading. In a 2017 interview with USA Today, the accused said he was drawn to sports betting because of his purported successes trading stocks on his father’s online brokerage account while he was sitting in high school classes. Only a scant percentage of those funds ever made it into the markets, with Gorodetsky spending $737,000 on personal expenses.

He’d later tell Individual A that the trading was so successful, the initial $953,000 stake was worth over $2 million, but that the client could enjoy even greater returns by allowing the supposed “trader” to invest in sports gambling. The Justice Department says the scheme ran from February 2014 through April 2018.

From July 2014 through November 2017, the defendant allegedly “fraudulently obtained $8.74 million” from Individual A, according to the filing.

All The Familiar Trappings

Gorodetsky had seemingly all of the familiar trappings of the most infamous sports handicappers, including a big bankroll, a posse of hangers on, beautiful, scantily-clad women, a taste for expensive fashion, and winning percentages that weren’t just hard to substantiate, but obviously false to those familiar with sports betting. Moreover, those accessories and possessions are believed to have been paid for by Individual A’s money.

Like other fraudulent cappers, Gorodetsky leveraged social media to his benefit. At one point, he had more than 143,000 Instagram followers and used the platform to lure subscribers into paying upwards of $500 per month for sports betting packages.

In addition to his splashy fashion sense and claims of friendships with professional athletes, Gorodetsky gained popularity on social media because of his devil may care attitude, one that allowed him to endure large losses in Las Vegas, which were more than made up for with what he claimed to be were even bigger winners.

However, Gorodetsky drew the ire of many scrupulous members of the Las Vegas handicapping community with claims that 65 percent of his bets were successful. With odds of -110 (bet $110 to win $100), a bettor has to collect on 52.4 percent of wagers to break even. So an “excellent” sports bettor would be someone collecting on mid-to-high 50s on a percentage basis of his or her pick.

A former sportsbook manager at the Aria on the Strip took to Twitter soon after the USA Today article was published in late 2017 to dispel notions that Gorodetsky ever bet $150,000 on a single NBA Summer League game.

“Took bets from him regularly at Aria. He’s far from sharp and would take the worst of the number because we gave him the highest limits in town,” said the former Aria staffer.

No Fun With The Feds

The Justice Department filing claims that Gorodetsky opened multiple bank accounts in order to receive funds from Individual A. The documents do not disclose where the victim is from, but it’s noted that some of the money the defendant received came from a bank account in New York, constituting interstate wire fraud.

Making matters worse for the accused is his 2016 tax return filed with the Internal Revenue Service (IRS), in which he claims he made about $10,500 that year.

A Justice Department representative told Casino.org that federal wire fraud charges can carry prison terms up to 20 years, and that each count of filing a false tax return can lead to a three-year sentence.

A staffer at the US District Court for the Northern District of Illinois said Gorodetsky’s arraignment date is Feb. 5.