Hard Rock Atlantic City launched live online slot machines this week that are fully played remotely. The casino operator and its software technology partner said the format is a first-of-its-kind anywhere in the world. 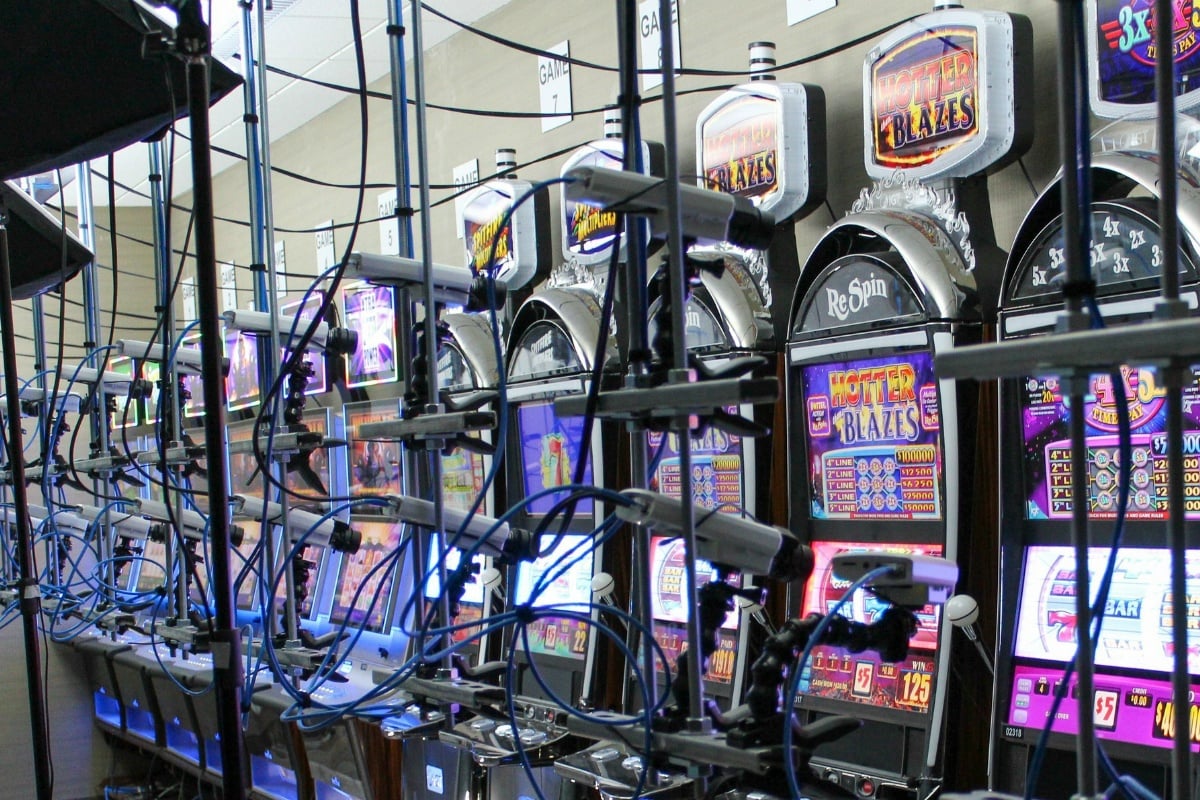 Similar to remote live table games where online gamblers interact with an actual real human dealer through their computer and mobile screens, the new offering from Hard Rock allows players to see and operate a physical slot machine from anywhere inside the state.

The live slot machines were developed in partnership with Softweave Ltd.

Licensed online gaming operations are regulated just as highly as the games are at brick-and-mortar casinos. But that doesn’t fully satisfy some, who remain skeptical about whether an internet slot or automated table game is truly presenting the same payout rate and odds that occur in person.

And for older people who didn’t grow up with the internet and mobile devices, gambling virtually is a foreign concept. Hard Rock says the ability to view and control a live slot is an effort to ease such trepidation.

“The psychology, there are brick-and-mortar players that have a fear of doing things online,” Spajic explained. “This is helpful in transitioning them into online customers. This is a real, physical machine that they can see, almost like they’re sitting in front of it.”

Credibility and transparency have been paramount to seeing online gaming move forward,” Lupo said. “The difference between seeing a computer image, as opposed to the kind of machine that a customer has been playing for years, it may be easier to understand.”

Hard Rock’s live slot machine bank is located on the second floor of the casino. On-site guests can view the machines in operation, but cannot access the closed-off area.

A total of 12 live slot machines can be played by one gambler online at a time. If all seats are occupied, internet gamblers can join a wait list and play other online games in the meantime.