The chief executive of Hard Rock International, one of the largest casino operators in the world, says Atlantic City isn’t improving and is actually only getting worse. 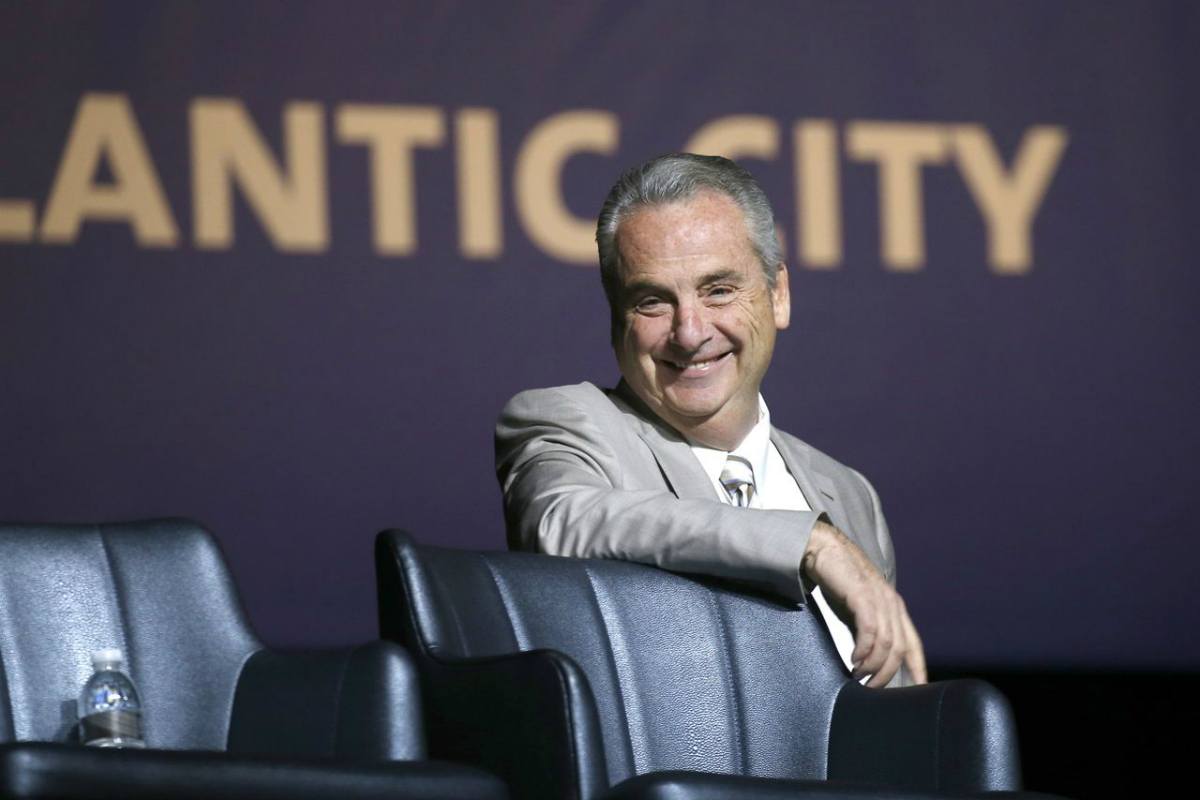 Jim Allen, a gaming industry veteran with more than 40 years in the business, believes the New Jersey beachfront casino town needs a change. He says that while he isn’t involved in the political committee that’s seeking to overhaul the Atlantic City government, he understands why such a group has been formed.

Frankly, the town’s in worse shape today than it was when we bought the building,” Allen told the Associated Press.

Allen said during his recent visit to Hard Rock Atlantic City to hand out bonuses to employees, he discovered that street lights have been out for months.

“When you’re in a resort environment where safety and security is so important, if the city can’t get something fixed as simple as the street lighting, then maybe a change is needed,” he said.

Hard Rock International, owned by the Seminole Tribe in Florida, purchased the shuttered Trump Taj Mahal in 2017 for $50 million from billionaire Carl Icahn. Allen was no stranger to the resort, as he was vice president of operations with The Trump Organization during the company’s ownership of the casino.

Allen explained the resort missed its 2019 operating target by roughly 10 percent. But the casino’s slot machines, table games, sportsbook, and online gaming won $350 million. That ranks the property No. 3 of the nine casinos, behind Borgata ($797.8 million) and Golden Nugget ($378.4 million).

GOP is a measure of profitability that is determined after all expenses are factored against revenue. At $29.5 million for a nine-month span, it will take many years at the current rate for Hard Rock simply to break even on its investment.

The three are behind the “Atlantic City Residents for Good Government” political action group. On its website, the committee opines, “Atlantic City needs change,” and “a new beginning for our community.”

The coalition is proposing a “municipal-manager form of government” where elected Mayor Marty Small (D) would be replaced with an appointed city manager. The City Council would be reduced from nine members to five.

The five council members would be elected, and then hire “a professional city manager based on that person’s EXPERIENCE, NOT their political alliances,” the site explains.

Small countered that the effort is purely “a power grab.”