Harvey Weinstein was sentenced to 23 years in prison Wednesday for raping an actress in 2013 and forcibly performing oral sex on his former assistant Mimi Haleyi in 2006 at his New York City apartment. 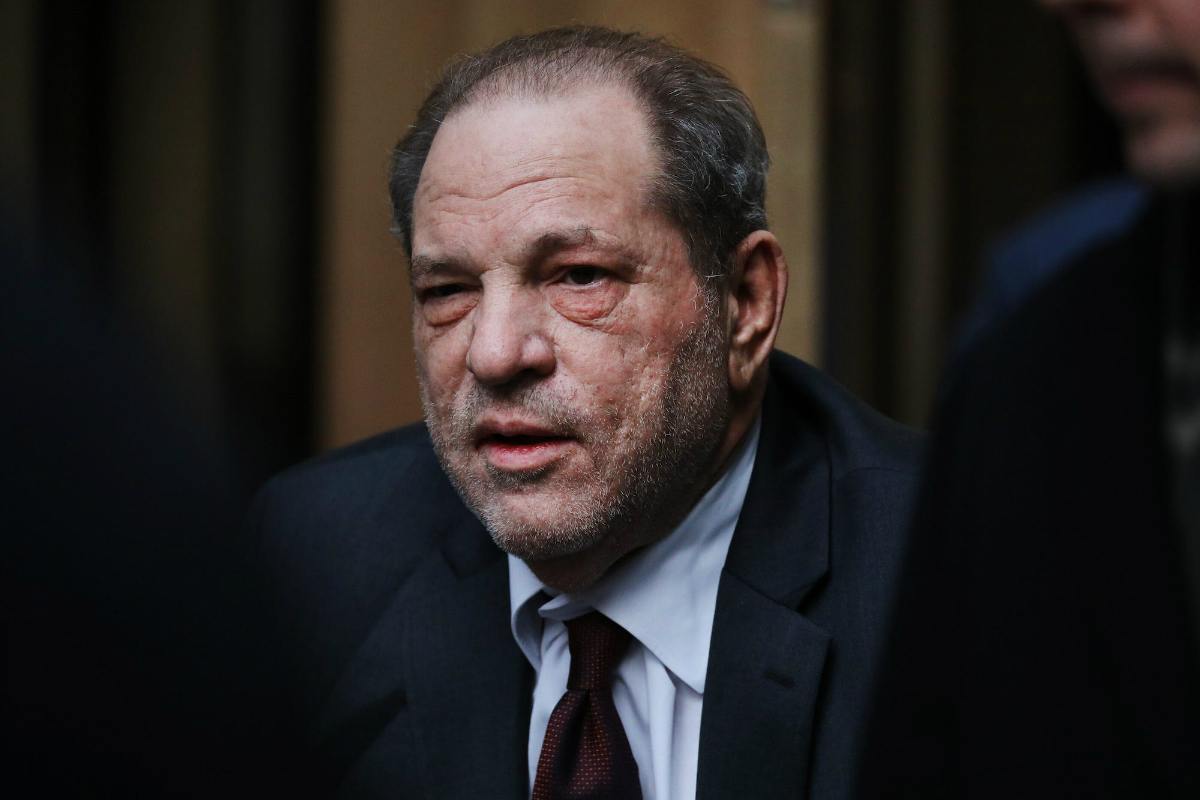 Harvey Weinstein is set to spend the next 23 years behind bars. (Image: Spencer Platt/Getty)

Online oddsmakers were offering lines on the disgraced Hollywood tycoon’s outcome, and bettors favored a lengthy sentence. The over/under was 10.5 years, with the over being favored at -130 (implied odds 56.52 percent). Each $100 wagered on that line netted $76.92.

In a surprise move, Weinstein addressed the courtroom before New York City Criminal Court Judge James Burke handed down his sentencing. Defendants expected to appeal rarely give a statement, as such comments could be used against them in the future.

The 67-year-old said the #MeToo movement, which largely began with him, is failing to provide due process for men alleged to have committed such horrid acts of rape and various sexual misconduct.

Thousands of men are losing due process. I’m worried about this country,” Weinstein said. “I’m totally confused. I think men are confused about these issues.”

Unless his sentencing is successfully appealed and overturned, Weinstein’s 23-year punishment is essentially a life sentence. The ailing movie mogul pleaded for leniency because of his frail health.

Weinstein won’t be eligible for parole for 20 years, at which time he would be 87-years-old.

“No” shares of “Will Harvey Weinstein lose consciousness in court after sentence hearing?” netted just $10 per $100 wagered, as those odds were at -10000.

Facing a maximum of 29 years in prison, Burke gave Weinstein 20 years for first-degree criminal sexual act, and three years for third-degree rape. “This is a first conviction, but it is not a first offense,” the judge declared.

The widespread media exposure of Weinstein’s sexual-abuse scandal led to the viral #MeToo social media movement. It brought down scores of powerful individuals, from Hollywood and Silicon Valley to politicians and media members.

It also reached the gaming industry, none more notably than billionaire Steve Wynn. The Las Vegas casino tycoon resigned from the company that bears his name in February of 2018 after decades of alleged sexual misconduct were exposed in a career-ending report in The Wall Street Journal.

Wynn sold off his entire stake in March of that year – valued at $2.2 billion at the time. Wynn maintains he never acted inappropriately, and all sexual encounters were consensual. Weinstein does, too.

I really feel remorse for this situation,” Weinstein said Wednesday. “I feel it deeply in my heart. I will spend my time really caring and really trying to be a better person.”

“I’m not going to say that these aren’t great people,” he said of his accusers. “I’ve had wonderful times with these people.”