Hawaii Will Consider Another Lottery Bill, but Passage Appears Unlikely


Hawaii state Sen. Gilbert Keith-Agaran (D-Kahului) is rehashing a plan to bring a lottery to one of the most anti-gambling states in the US. 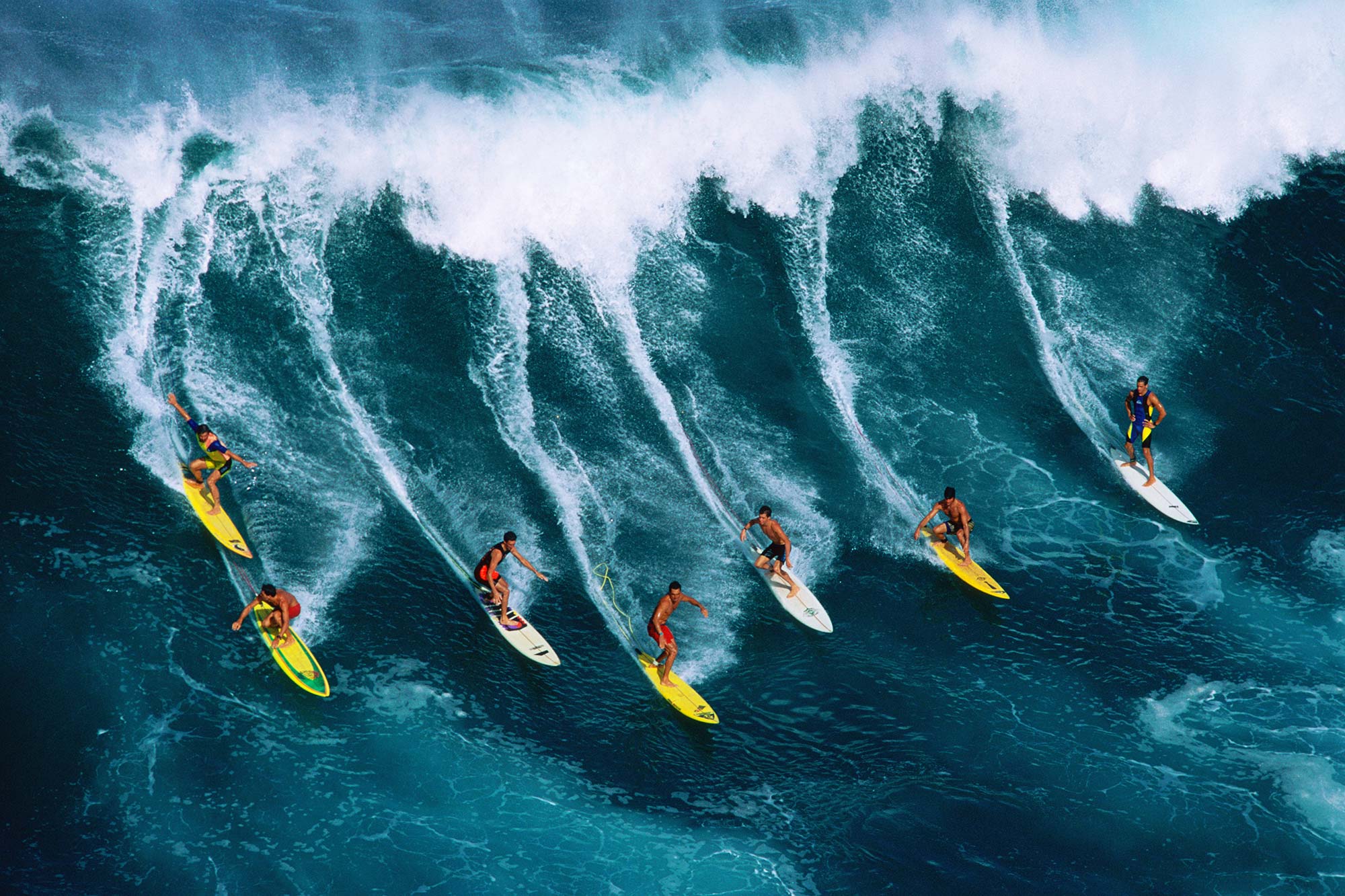 A Hawaii politician is pitching a lottery again, but the proposal probably won’t catch a wave. (Image: Departures)

In the recently started legislative session, the lawmaker proposed Senate Bill 2669 (SB 2669) and his Senate Bill 850 (SB 850) was carried over from last year. The two bills are essentially identical, with the newest being co-sponsored by Sen. Dru Kanuha (D-Kona).

SB 2669 establishes the Hawaii lottery and gaming corporation for the purpose of conducting gambling in Hawaii,” according to a summary of the proposal.

If approved, the legislation would also direct “proceeds to capital improvements at public schools and the University of Hawaii system, scholarships and educational loan repayments for medical students who practice in Hawaii for ten years, support for the family practice rural residency program, watershed protection, and reduction and prevention of problem gambling.”

Keith-Agaran’s proposal would set up the Hawaii Lottery and Gaming Corporation, which would act as the regulatory agency for legitimate gaming activity throughout the state. As is the case with politicians in other states pushing gaming expansion, Keith-Agaran is looking to direct lottery cash toward education in the Aloha State.

Assuming SB 2669 is signed into law, the gaming corporation would direct a quarter of proceeds to shore up education shortfalls, 20 percent for Hawaii Department of Education (DOE) enhancements, and another 20 percent would be directed to the University of Hawaii for capital improvements, reports The Hawaii Tribune-Herald.

Off the remaining 35 percent, 10 percent would be directed to scholarships and student loan repayment for medical school graduates agreeing to practice in Hawaii for at least a decade, and another 10 percent would be allocated to rural medical initiatives.

Another 15 percent would be devoted to environmental projects, administrative costs, and programs for problem gamblers.

Hawaii is one of just two states – Utah is the other – that has no form of legalized gambling. The effort to bring a lottery and scratchers to the island state isn’t new. It’s something that has been tried in various legislative sessions dating back multiple decades, only to be defeated every time.

It’s widely believed that even if a lottery bill makes it out of both houses of the state’s legislature, which would be no small feat, Gov. David Ige (D-HI) would veto it upon arrival to his desk.

Ige has long argued against a lottery and other forms of gambling as a means of boosting state receipts because, in his view, startup costs are significant and the money residents would spend on lotto tickets would be pulled from other parts of the economy, providing no net benefit.

It’s a familiar refrain in smaller states with limited gambling options where some politicians are seeking expansion. Lawmakers aren’t shy about pushing for casinos, lotteries or sports betting, among other related activities, but politicians from both parties are often reluctant to buck a state’s long history of anti- or limited gambling stances.