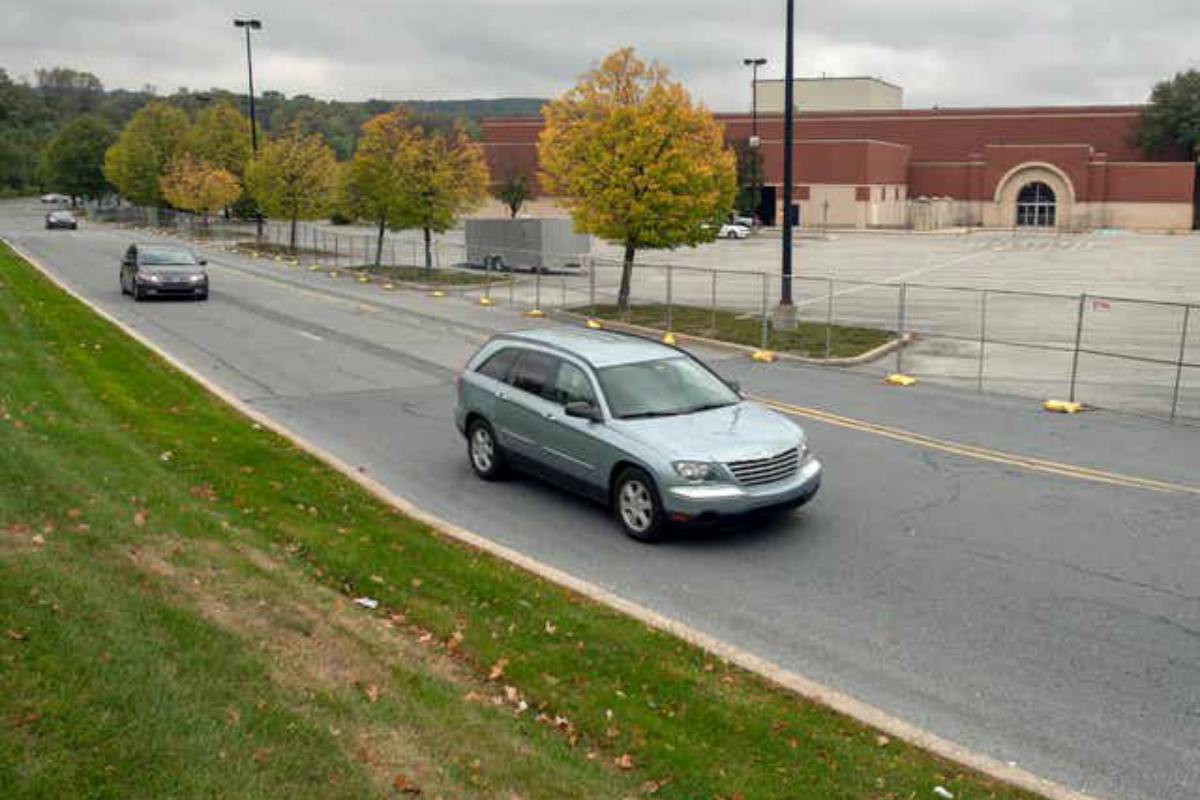 The former Sears store at the York Galleria won’t be vacant much longer, as Hollywood Casino York is on the way. (Image: Paul Kuehnel/York Daily Record)

On Wednesday, the Pennsylvania Gaming Control Board (PGCB) heard a final presentation from Penn National Gaming regarding its plans for the Category 4 satellite casino. Penn executives provided further explanation as to how added traffic will be mitigated around the casino and mall complex.

After a brief hearing, the PGCB unanimously approved the mini-casino that will be initially allowed to house up to 750 slot machines and 30 table games.

“We are very pleased with today’s unanimous approval by the PGCB and look forward to opening the doors at Hollywood Casino York as soon as possible,” Penn National CEO Timothy Wilmott said.

Pennsylvania authorized Category 4 satellite casinos during its 2017 Expanded Gaming Act, signed into law by Gov. Tom Wolf (D). The law allocated as many as 10 satellites through an auction process. But bidding stalled after five successful rounds.

Penn National was the high bidder during the first auction with a $50.1 million bid. It pinpointed its 15-mile radius in York County. The casino operator said it was forced to protect its major markets – northern Maryland and the I-83 corridor that runs north through York to its Hollywood Casino at Penn National Race Course.

The property will be ideally located to draw customers from south central Pennsylvania and northern Maryland, while also protecting our existing market share at Hollywood Casino at Penn National Race Course,” Wilmott explained.

Hollywood Casino York will occupy the former Sears department store at the York Galleria Mall. Penn says the overall investment will be $120 million, inclusive of the $50.1 million licensing fee.

The satellite will measure 80,000 square feet, and initially set up with 500 slots and 24 table games. The venue will additionally feature a sportsbook, casual restaurant and bar, coffee house, and entertainment stage.

PGCB member Denise Smyler asked how the casino, which is attached to a mall, will keep underage shoppers from accessing the 21+ facility.

“There won’t be an entrance from the mall into the casino,” Penn National Sr. VP of Regional Operations John Finamore answered. “The only way to get into the property is through the porte-cochere entrance. There’s one entry point.”

Construction is expected to be completed in 12 months. The casino will employ 200 full-time workers.

Gross gaming revenue on slot machines will be taxed at an effective rate of 54 percent. Thirty-four percent will go to the state’s Property Tax Relief Fund. Table game win will be taxed at 16 percent.

Hollywood Casino York was Penn National’s first successful Category 4 win, but the second to gain formal approval with the state. The company has already received its license for Hollywood Casino Morgantown, and construction is underway.

Two other satellite auction winners, Mount Airy Casino Resort and Parx Casino, are both still in the development phase for their respective satellites in Beaver County and Shippensburg Township.