It wasn’t a good week to be involved with an illegal gambling ring, as law enforcement agencies in New York City, Ohio, and Canada all seized alleged underground gambling networks in three unrelated cases. 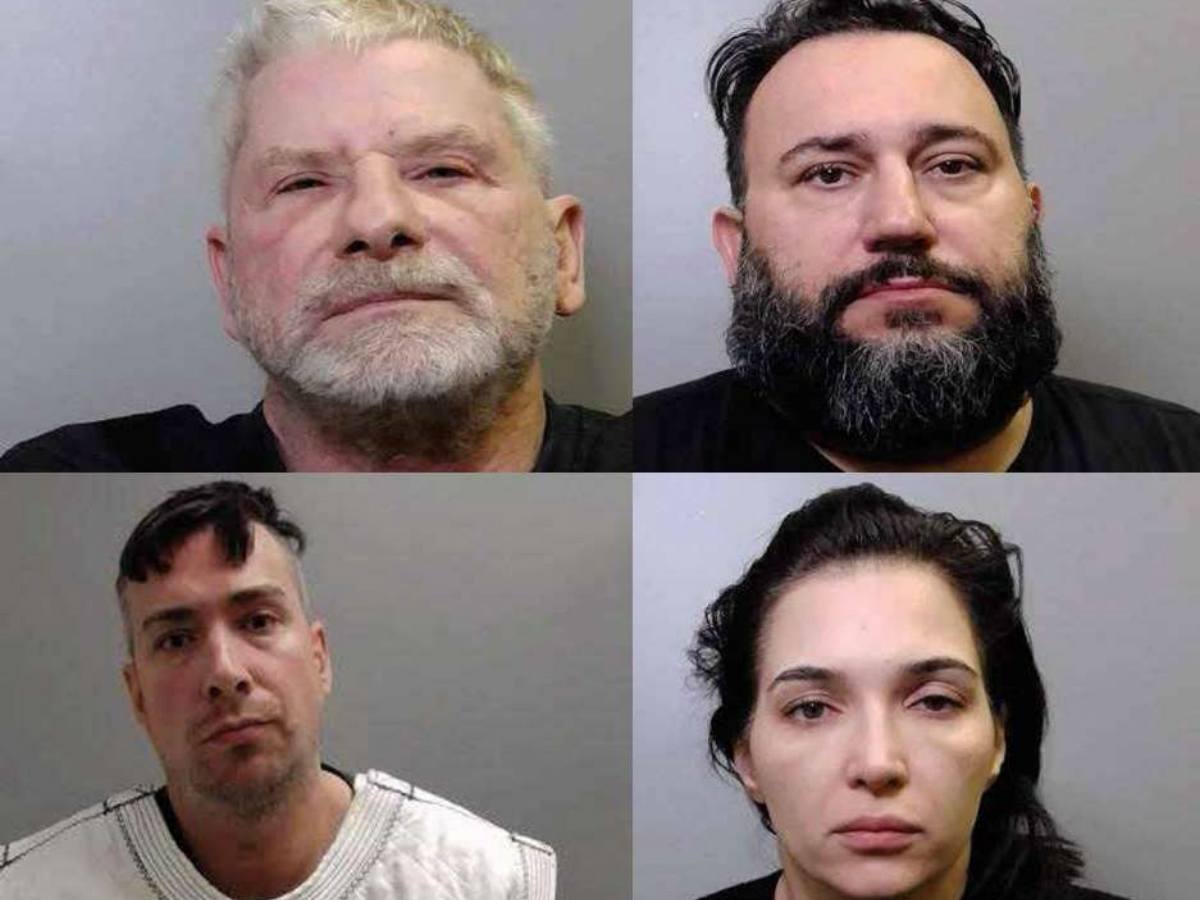 In Brooklyn, New York, District Attorney Eric Gonzalez says six people have been indicted on allegations that they operated an internet sports betting network and accepted more than $11 million in illicit wagers. The operation reportedly ran between September 2018 through March of this year.

Illegal gambling is not a victimless crime, but an unlawful conduct that is often connected to loansharking, money laundering, and organized crime,” Gonzalez declared. “These defendants are charged with allegedly running lucrative gambling operations that took in millions of dollars in bets.”

“We have now shut down their enterprises and will seek to hold them accountable,” the district attorney explained. The defendants are separately charged, including counts of money laundering, fifth-degree conspiracy, first-degree promoting gambling, and first-degree possession of gambling records.

In Cleveland, a grand jury indicted 11 people in what law enforcement says was a “large-scale illegal gambling operation” that was orchestrated through an online betting website hosted in Costa Rica.

The US Attorney’s Office for the Northern District of Ohio claims the 11 individuals acted as bookmakers for individuals wishing to gamble on sports. The alleged scheme was infiltrated by the United States Secret Service and Internal Revenue Service Criminal Investigations unit.

The indictment says the defendants used an online site based in Costa Rica to track each customer’s bets.

Last but certainly not least, in Canada law enforcement says they’ve uncovered what’s thought to be one of the country’s biggest underground gambling rings in its history.

The Ontario Provincial Police (OPP) say an investigation led to the discovery of an alleged illegal gambling network that raked in $131 million over a five-year span. Police sized 21 firearms, houses, cars, and cash in arresting 28 Ontario residents on Thursday.

The OPP believes the network had ties to the Hells Angels, as well as a prominent Canadian Mafia crime family. The OPP said the investigation ran two years. Officials explained the gambling ring utilized five websites to facilitate sports betting.

“This will have great impact through the nation. It will have a disruption throughout the entire country and internationally,” Staff Sgt. Anthony Renton, head of the Ontario biker enforcement unit, told the Toronto Sun. “By being able to dismantle this group, I really believe that we will stem the flow of a lot of the violence that we were seeing.”