A man whose illegal Illinois gambling business was once pipe-bombed by a notorious Chicago mobster has been charged with stealing from his current employer, the state’s biggest legitimate video-gaming terminal (VGT) operator. 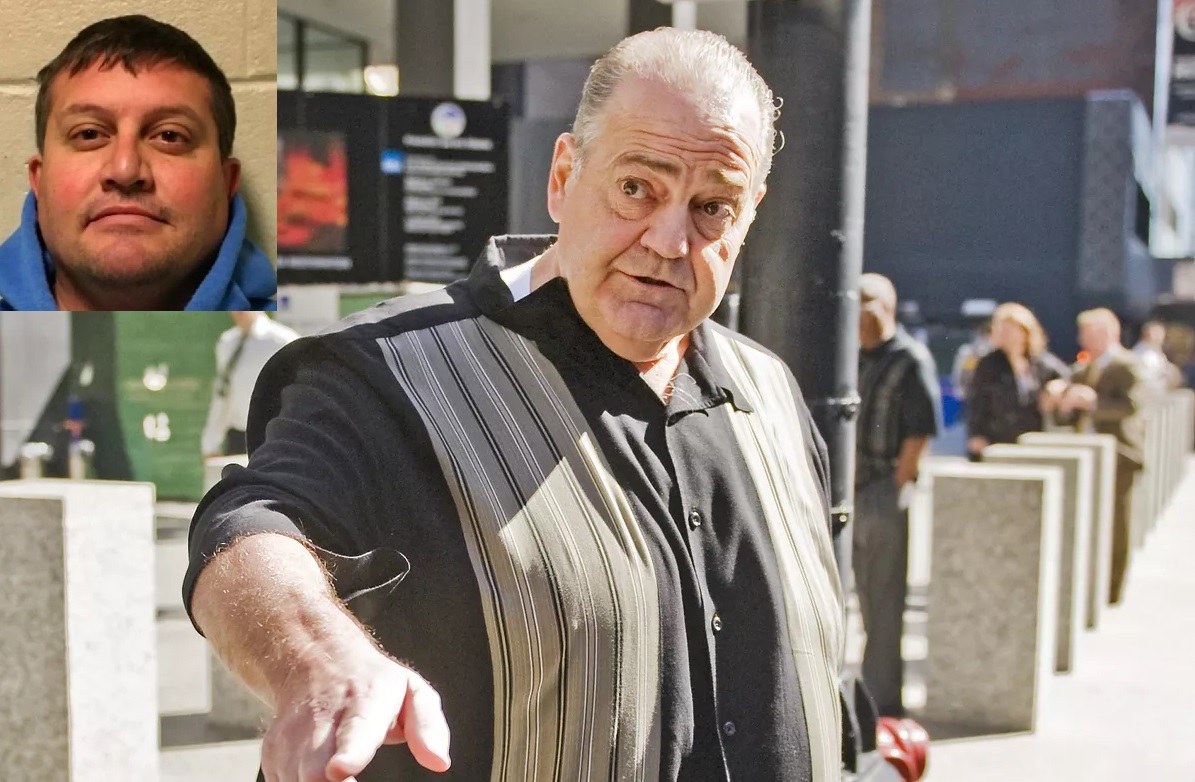 The Chicago Sun-Times reports that Vincenzo “Vince” Dublino’s testimony helped sink the criminal career of Michael “Fat Mike” Sarno after the reputed Chicago Outfit boss blew up Dublino’s video poker machine supply operation in 2003 because it had been infringing on his own illegal gambling racket.

Sarno, aka “The Large Guy,” is currently serving a 25-year sentence for racketeering.

Dublino was granted immunity from prosecution for illegal gambling in return for testifying against the Mafia man.

Give That Man a License

But he is about to find himself back in court, this time on the wrong side of an accusation. Dublino was arrested last Tuesday and charged with two felony counts of theft and one of forgery for submitting bogus reimbursement documents to his employer, Accel Entertainment Gaming (AEG), for whom he is a licensed VGT handler and sales agent.

Yes, it seems that once VGT machines were legalized in Illinois back in 2013, Dublino applied for – and received – a state gaming license, despite his sketchy past.

The Illinois Gaming Board (IGB) told the CST that it had voted last year to revoke Dublino’s license once it had caught wind he was defrauding AEG. But the regulator added that the matter was “currently pending.”

There was no word from the IGB on why he was awarded a license in the first place.

“The IGB takes all allegations of wrongdoing by its licensees seriously,” IGB administrator Marcus Fruchter said in a statement. “The IGB works closely with all of its federal, state, and local law enforcement partners to maintain the integrity and safety of gaming in Illinois.”

Giving evidence in 2011, Dublino told how he had been angrily accosted by Sarno in the summer of 2002 outside the bar Dublino owned in Berwyn. The mob boss was enraged that Dublino had been moving his machines in on his patch.

“I don’t work for you. You go f— yourself, fat ass,” is how Dublino claimed he responded.

Shortly afterwards, two men visited Dublino at the bar to explain, cryptically, “the clocks will run backwards” if he didn’t stop what he was doing. Threatening phone calls followed. Then, at 1 a.m. on February 25, 2003, a bomb blast ripped through the storefront that housed Dublino’s illicit business.

Sarno was indicted by the federal government in 2009 and accused of leading an illegal gambling ring and of orchestrating the 2003 pipe-bombing.