A Muslim man accused of causing a bomb scare at the Hollywood Casino, Aurora, Illinois, never once mentioned the word “bomb” and his words and actions were taken out of context, his lawyer told the Kane County Courthouse this week. 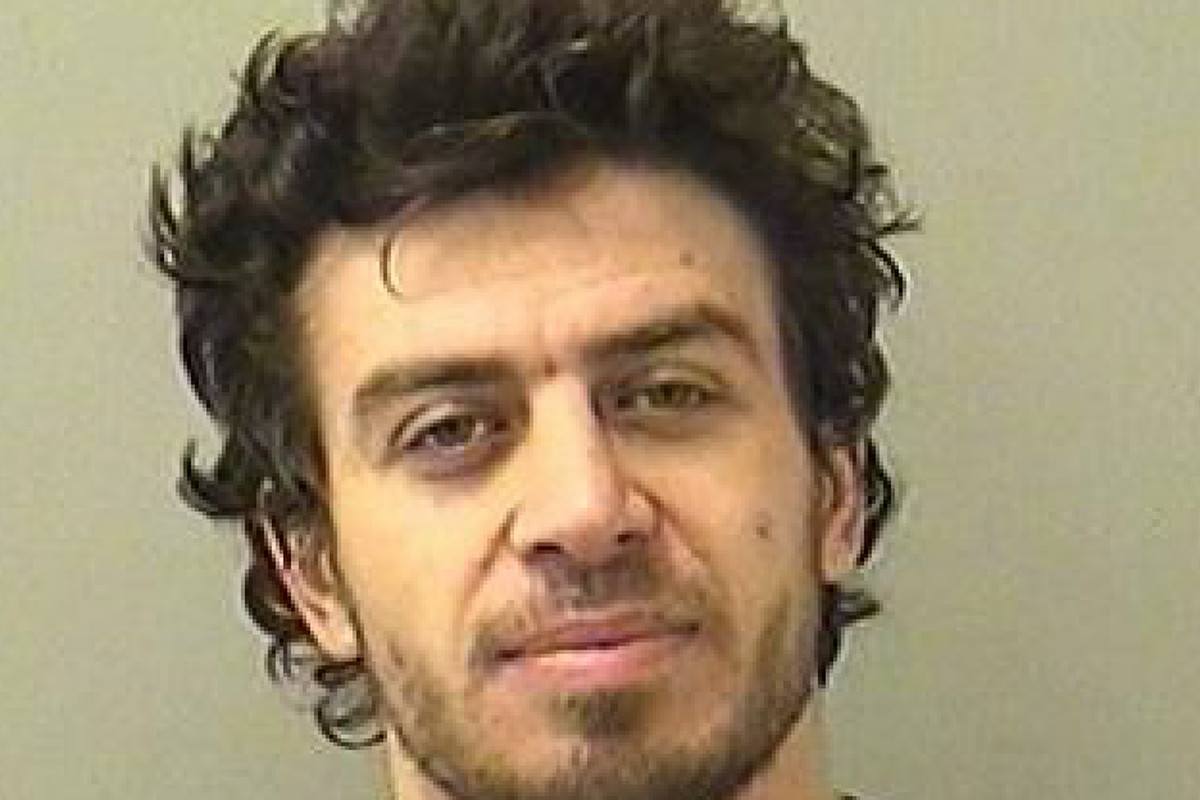 Mustadin Muadinov claimed he had a “message” for Donald Trump when he caused alarm at the Hollywood Casino in February. (Image: Chicago Sun-Times)

Chicago man Mustadin Muadinov, 30, was detained by police on February 12 at the floating casino on the Fox River and charged with felony disorderly conduct.

According to the arrest report, he entered the casino at around 1:30 p.m., where he had an altercation with staff.

He reportedly told casino officials he had a “gift” for Donald Trump and if he were not taken to meet the US President he would ask Allah to “take over and destroy” the casino.

As the trial got underway Tuesday, prosecutors told the court that Muadinov had been “scoping out” the casino the previous day and had asked about the location of emergency exits, according to The Daily Herald. He had also complained about the cocktail waitresses’ outfits.

Misconstrued or not, Muadinov’s outburst on February 12 caused major disruption. The casino and adjoining businesses were evacuated for several hours, while the Kane County Sheriff’s Office bomb squad was called.

Its examination of Muadinov’s box truck, parked outside the casino, revealed nothing sinister and no one was hurt during the incident.

But prosecutors believe the defendant knew exactly what he was doing.

The defendant was intentionally non-specific when he conveyed the message. The defendant transmitted the threat through words and actions,” said Assistant State’s Attorney Joe Cullen, as reported by The Herald. “He continued to make these inflammatory statements.”

Cullen also noted Muadinov was smiling as he was handcuffed by police officers.

But defense attorney said Muadinov was separated from his wife and family and was essentially homeless, living in his box truck. He had entered the casino to seek warmth, she claimed, and had been shocked by what he saw.

The “gift” he wanted to deliver to Donald Trump was the message from Allah that gambling was a sin, she said. On his arrest, he told police he had no desire to hurt anyone.

Muadinov’s first language is Turkish and he is not a fluent English speaker.

The charge of felony disorderly conduct includes making a false bomb or deadly substance threat, which can carry up to five years in prison.

Cullen said the case would come down to “context” and perception — whether Muadinov was a genuine threat whose actions were malicious, or merely a confused and anxious man who was facing a language barrier while struggling to make sense of cultural differences.

It’s unclear whether a psychiatric report has been conducted.