Illinois Gov. J.B. Pritzker (D) admits there’s been some hiccups in bringing the Chicago integrated casino resort closer to reality. But the first-year governor remains optimistic as 2020 and a new legislative year approaches. 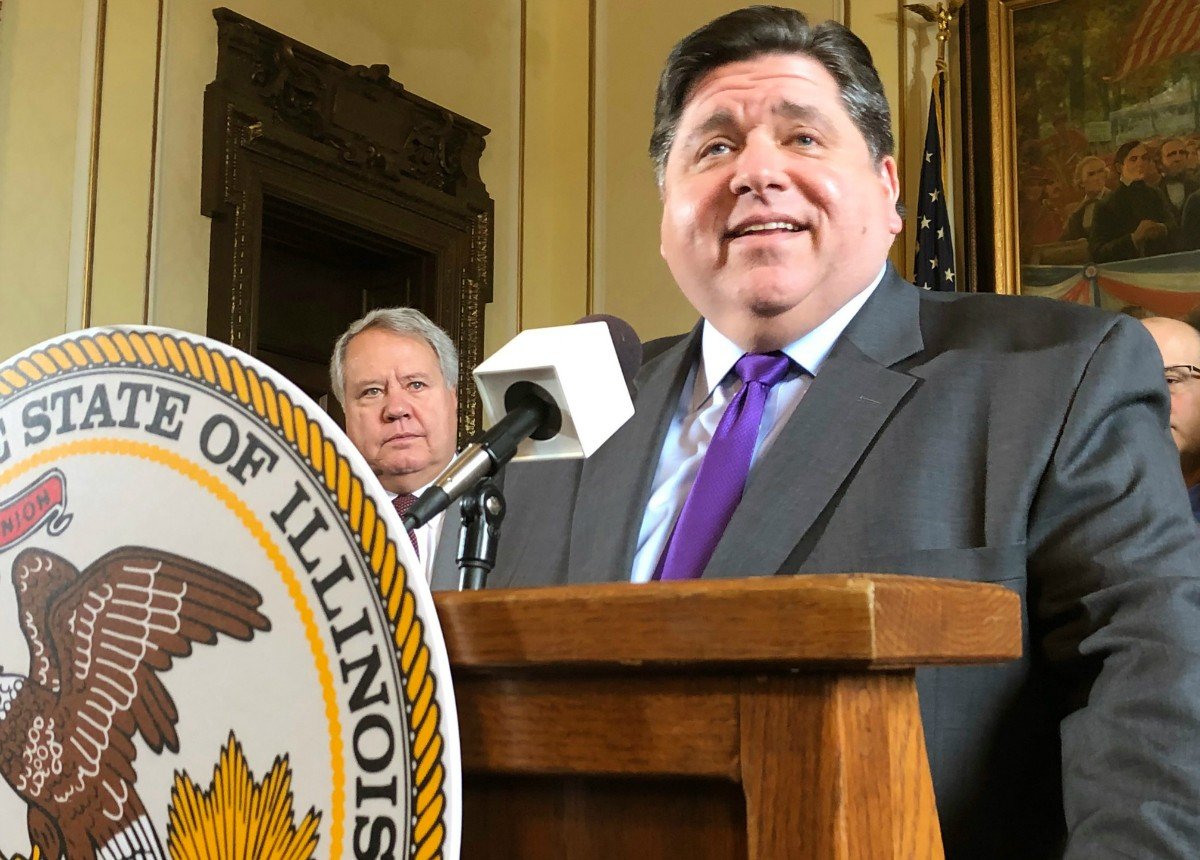 In late June, Pritzker signed the bipartisan “Rebuild Illinois” package, a $45 billion infrastructure plan to be spent over the next six years. One avenue state lawmakers embraced to help offset some of the massive spending was through expanded gambling.

But six months after Pritzker signed the package, there is no location for the Chicago casino, and seemingly little to no interest among the major casino operators in the US. The latter is because of what’s been declared an exorbitant tax rate on gross gaming revenue (GGR).

The Illinois Gaming Board (IGB) commissioned Las Vegas-based Union Gaming to conduct a feasibility report on the regulatory conditions imposed on the Chicago casino under the law passed last June.

The gaming consultancy concluded in its 51-page report that no, the current structure doesn’t provide a framework for a successful casino enterprise. “The gaming expansion legislation that allows for a casino in the City of Chicago is very onerous from a tax and fee perspective,” Union declared.

Union said that when factoring in the 33.3 percent “privilege tax,” which is earmarked to fund pensions for first responders, the Chicago casino would face an effective tax rate of 72 percent on GGR. “To the extent a casino operator could pare down expenses and realize modest revenue and profits from non-gaming amenities … total enterprise profit margin would, in a best-case scenario, likely equate to a few pennies on the dollar,” Union concluded.

As a result, Chicago Mayor Lori Lightfoot and state lawmakers suggested that the original bill be amended, or new overriding legislation be introduced. The Democratic mayor went to the Springfield capital in early November in a last-minute effort to convince politicians to change the tax arrangement. But the General Assembly adjourned without any progress being made.

Pritzker is a man of considerable wealth, as he comes from one of the wealthiest families in the US. Forbes estimates the governor’s personal fortune to be worth $3.4 billion.

The businessman understands a best-case “pennies on the dollar” scenario won’t entice an MGM, Caesars, Las Vegas Sands, Wynn, or any other serious casino candidate to the Windy City. Something has to give.

I’m very hopeful that in the session of the Legislature that is coming up starting in January, that we’ll begin to put together a bill and get it passed,” the governor told the Chicago Sun-Times.

Along with finding a more reasonable tax rate, a location has been a divisive issue, too. Some want the casino to be used as a revitalization tool for a neighborhood in need, while others believe the most gaming tax money will be generated through a more tourist-focused area, such as Millennium Park.