Saipan’s exclusive, but failed, casino operator Imperial Pacific International (IPI) has assured the government and the court system that it’s now capable of handling its affairs responsibly. The courts don’t see it that way, once again finding it in default on one of its many outstanding judgments. 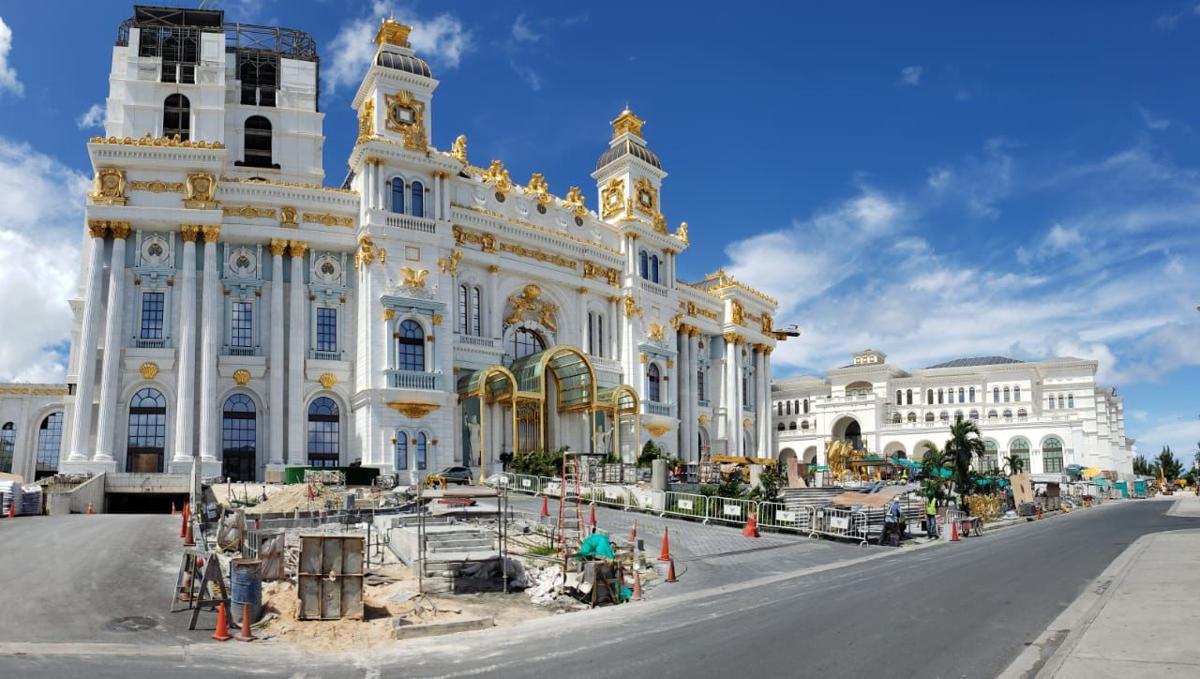 IPI still owes USA Fanter Corporation $200,000 for breach of contract, according to Chief Justice Ramona Manglona. The Imperial Palace operator has still failed to pay outstanding leases on construction equipment and contracts it has with the company.

In an effort to convince everyone that it was making good on its obligations, IPI recently paid off some of its outstanding bills. It used that as an attempt to keep the courts and the Commonwealth Casino Commission (CCC) away, but it has missed its mark.

IPI No Closer To Being Legitimate

IPI and Fanter have been embroiled in several lawsuits for the past couple of years. The operator didn’t handle its payroll appropriately and didn’t cover the costs of material as contracts with the company specified.

Marianas Variety reports that, as a result of the ongoing issues, IPI is in default, according to Manglona. Therefore, the judge feels that sanctions are in order.

In her response, Manglona pointed out that the case has been active for over a year and that IPI has not shown “any good faith” in resolving its issues. She reiterated that the operator should be held in contempt of court and denied a motion from IPI to stay any punishment against it.

Fanter has been trying to collect over $2 million in outstanding payments from IPI, for which it has only received around $300,000. That’s in addition to the more than $100 million it owes the Commonwealth of Northern Mariana Islands (CNMI) for its license and for other fees.

Apparently, IPI can no longer convince lawyers to work for it, either, which will only make its situation worse. Manglona said in her ruling that the company doesn’t have an attorney to defend itself.

Fanter’s lawsuit is one of 22 IPI faces in court. With apparently no money to pay its bills, despite claims of an investment coming last year, more support for the ongoing receivership is arriving.

The Saipan Tribune indicates that a former employee, Joshua Gray, has asked to join. He is suing IPI for wrongful termination. In addition, the CNMI has requested a spot, as well.

There is also a long list of creditors who have outstanding bills from IPI, according to the court-appointed receiver, Clear Management Ltd. The claims range from around $10,000 to as much as $10 million, not including what the CNMI seeks.

Earlier this year, IPI said it was close to finalizing a deal to receive $150 million in funding. However, that money never materialized, and the company is now back to square one.

IPI told the CCC in a meeting yesterday that it is looking for an investor. It didn’t say how much money it might be able to secure or if it had any concrete leads, only saying that it has to “identify the investor first.”

Should it find an investor, IPI is confident it can get Imperial Palace running properly. However, CCC Chairman Edward C. Deleon Guerrero doesn’t share the sentiment.

With so many entities joining the receivership, there won’t be anything left but an empty shell where Imperial Palace once stood. Clear Management is selling all of the equipment through a series of auctions, which have already proven to be hugely successful.