Lawyers for the US Interior Department stated the agency was right in giving Connecticut’s two tribal casinos clearance to proceed with building a satellite casino in the northern part of the state, less than 15 miles from MGM Resorts International’s venue in Springfield, Mass. 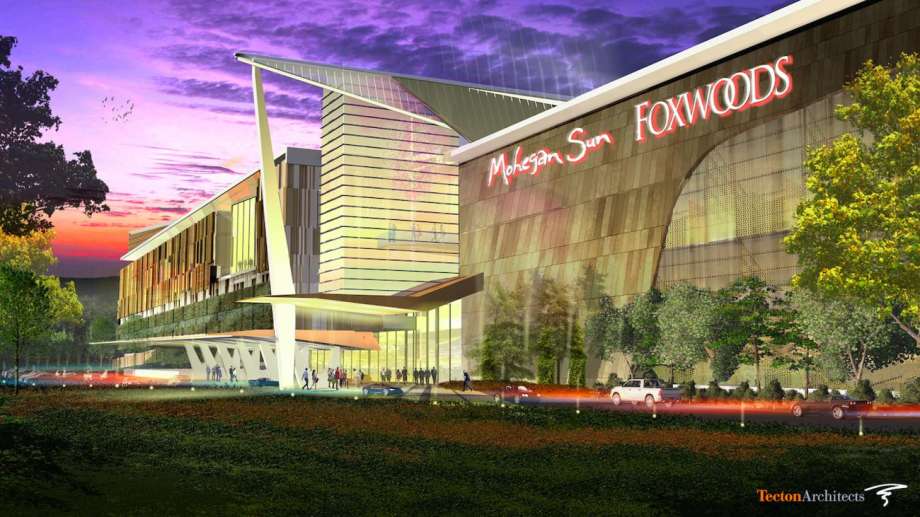 MGM Resorts International has filed a federal lawsuit to block a proposed casino that would be built in Connecticut less than 15 miles from its Springfield, Mass., casino. (Image: Connecticut Post)

That comes from the latest filing in an ongoing suit between the gaming giant and the federal agency in charge of overseeing tribal casinos. MGM filed the suit in the District of Columbia federal district court back in August claiming officials did not follow precedent in approving modifications to Connecticut’s compacts with the Mohegan Indians and Mashantucket Pequot tribes.

The amended compacts allow the two tribes to build a casino in East Windsor on non-tribal land. The tribes would invest up to $400 million in the planned Tribal Winds Casino, which would offer 2,000 slot machines and 120 table games.

The Amendments merely clarify that if a state law-authorized commercial gaming facility wholly-owned by Mohegan and Pequot (tribes)… commences operations, it will not violate the exclusive tribal gaming arrangement set forth in the Tribes’ respective MOUs with the State,” the Interior Department wrote in a filing to US Judge Rudolph Contreras.

The Interior Department seeks to dismiss the lawsuit, and the tribes have filed a separate motion seeking to intervene in the case.

Interior Officials Say They Can Reconsider

MGM’s lawsuit came after Interior Department officials were accused by tribal leaders of delaying its ruling on the amended Pequot compact.

That approval did not take place until March, more than a year after the amended compact was submitted.

“Because there is no statutory or regulatory limitation on Interior’s ability to reconsider the Pequot Amendments, Interior properly used its inherent authority to approve such Amendments, despite Plaintiffs’ contrary assertions,” the department’s filing stated.

The company also contends that the decision also allows the tribes to use their current duopoly in tribal gaming and become a commercial gaming monopoly. MGM officials have expressed interest in building a $675 million casino resort in Bridgeport.

Currently, the only two casinos in Connecticut are the Mohegan Sun and the Pequot’s Foxwoods Resort Casino.

Even without a satellite casino nearby, MGM Springfield has failed to live up to expectations since it opened for business in August 2018.

In September, the casino posted gross gaming revenue of $19.9 million, the second-worst month this year.

MGM executives told Massachusetts officials the casino would generate $418 million in revenue during its first year in operation. In actuality, it delivered just $273.8 million for the first 12 months.

Mohegan and Pequot officials believe the Tribal Winds Casino would generate $70 million in annual revenue to Connecticut and $8.5 million in taxes and payments to East Windsor.

A groundbreaking has not yet been set but officials with both tribes estimate the new casino would be operational within two years after construction starts.