ALTOONA, Iowa – The Iowa Racing and Gaming Commission (IRGC) earlier this week handed out a $20,000 fine to Prairie Meadows Casino Racetrack Hotel for two incidents that occurred during its racing meet last year. 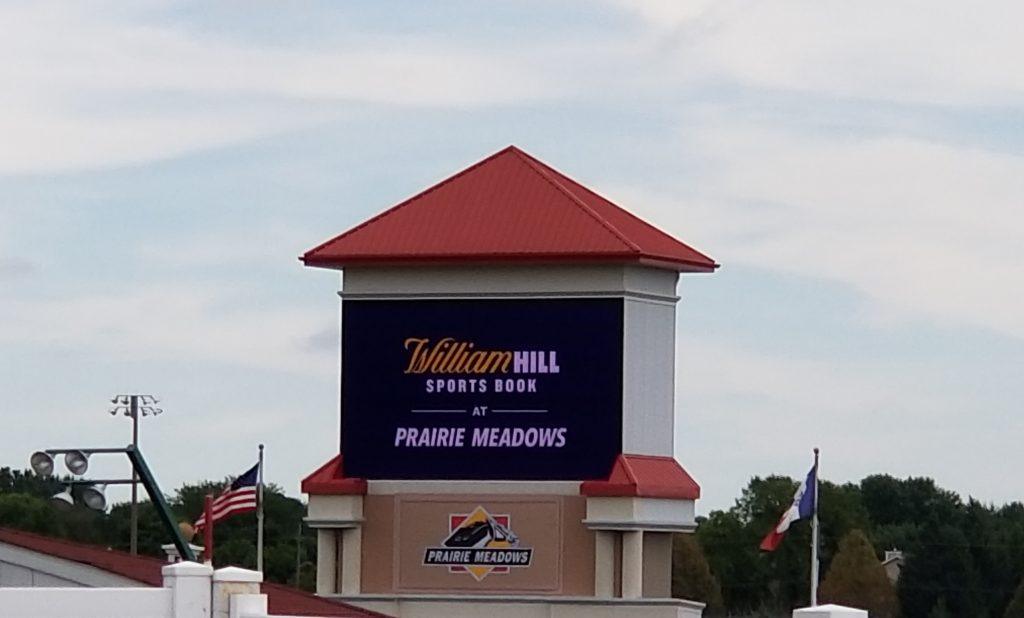 Prairie Meadows was fined $20,000 by the Iowa Racing and Gaming Commission for two errors its employees made during its 2019 meet. (Image: Casino.org)

The fine was one of three levied by the IRGC at its February meeting, held on Tuesday at the race track located just outside of Des Moines.

On Aug. 2, a horse name Taruca was entered in a claiming race and won it going away by eight lengths. However, on the following day, officials at the track notified the Iowa Board of Stewards that the horse raced with an expired Coggins test certificate.

The Coggins test is a blood test that checks for the Equine Infectious Anemia virus. In order to race, horses must have a certificate showing a negative result dated within the last 12 months.

Further complicating the matter was the fact that Taruca was claimed for the $16,000 purchase price after the race. The Board of Stewards subsequently disqualified the horse from the race and voided the claim, although an administrative law judge eventually overturned the decision on the claim.

The individual who was responsible for checking Coggins test records at the track was initially suspended. Later, Prairie Meadows dismissed the employee as a result of the error.

On Aug. 29, Robert Roe, the trainer for Jessica Glitters, called Prairie Meadows racing office to enter his 3-year-old filly in the Iowa Breeders’ Oaks stakes race. However, the phone entry was mishandled and the horse was not entered into the race when it came time to draw for post positioning for the Sept. 2 race.

Track officials notified stewards of the error and sought approval to redraw the race. After stewards denied that, Roe appealed the decision to the IRGC.

Citing the stakes race was a “once in a lifetime” opportunity for the horse, the commission opted to allow Jessica Glitters to enter the race, which had a purse of $102,500. However, she had to start from the outside gate. In the 10-horse race, she finished last.

The Equibase chart noted the filly “took no part” in the race.

Through last month, Jessica Glitters has run 26 times. She has two wins, four second-place finishes, and two third-place showings in her career with winnings totaling $47,420.

Prairie Meadows entered into a stipulated agreement with IRGC regarding the violations and agreed to a fine of up to $20,000.

Heldt told the commission that the track put procedures in place to ensure those errors did not happen again, and The IRGC approved the agreement and fine at Tuesday’s hearing.

In addition, the IRGC fined two casinos for allowing minors to enter the gaming floor.

In the first instance, the commission fined the Isle of Capri Bettendorf $10,000 for allowing a minor on the gaming floor.

According to a report, the minor sought twice to enter the gaming area only to be rebuffed by security staff. On the third try, the minor’s mother interfered with security, allowing the minor to gain entry. The mother then, allegedly sought to extort the casino for allowing her son access.

The mother was charged with contributing to the delinquency of a minor.

The other violation took place at the Lakeside Hotel and Casino. The commission fined them $20,000.

Dave Monroe, the casino’s vice president and general manager, told the IRGC that the incident was “inexcusable and incomprehensible.” He told the commissioners that extensive retraining has taken place and doesn’t anticipate any more breakdowns.