Iowa Sports Betting Handle in October Up 21 Percent From September


Iowa’s sportsbooks took in $46.5 million in bets for October, its second full month for legal sports betting. That represents a nearly 21 percent increase from the wagers the month before, according to data released by the Iowa Racing and Gaming Commission (IRGC). 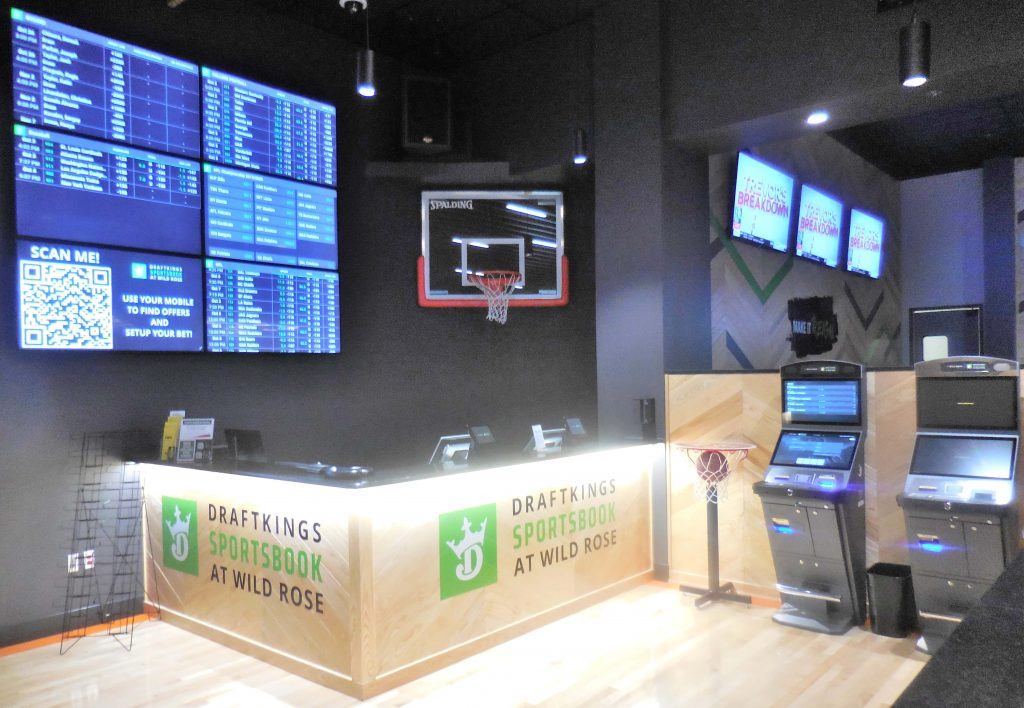 The DraftKings sportsbook at the Wild Rose Casino in Jefferson, Iowa, was one of three sportsbooks to open in Iowa last month. (Image:RacoonValleyRadio.com)

From that, the 18 books at state licensed casinos reported net receipts of $5.7 million. That generated $381,379 in taxes for the state. Those figures represented increases of about $700,000 and more than $46,800, respectively, from September’s totals in the state.

September’s figures include three sportsbooks that opened in October. Wild Rose casinos in Clinton, Emmetsburg, and Jefferson reported a combined handle of nearly $390,000 after DraftKings opened a retail book at each casino.

More Bets Made Online in October

Online betting accounted for $25.9 million of the action in October, and the seven books that offer mobile reported net earnings of $2.7 million.

Again, Prairie Meadows handled the lion’s share of the mobile bets. The racino on the outskirts of Des Moines, which hosts a William Hill sportsbook, reported an online handle of $16.3 million last month and $1.5 million in revenue.

Of the $35.8 million in bets William Hill has taken at Prairie Meadows since it opened in mid-August, $31.5 million in wagered have been placed online. Prairie Meadows has generated $253,394 in taxes, representing nearly 30 percent of all taxes.

Other online sportsbooks that topped seven figures in handle for October were the Isle Casino Hotel Waterloo, which accepted $3.5 million in mobile bets; the Riverside Casino and Golf Resort, which took $2.7 million in wagers; and the Isle of Capri Bettendorf, which handled $1.3 million.

Unlike most states that offer online sports betting, Iowa stipulates that bettors must register for an online account in-person at the affiliated casino. That provision ends in January 2021.

When it comes to retail sportsbooks in Iowa, those nearest the state line are typically faring better.

Diamond Jo Worth, which is located less than four miles from the Minnesota state line, accepted $3.2 million in wagers for September.

The Ameristar II’s brick-and-mortar establishment has registered the largest handle, with nearly $8.9 million in bets placed since Aug. 15. Horseshoe has handled $5.8 million, while Diamond Jo Worth reported $5.6 million.

While the online handle exceeds the retail handle by a $51.4 million to $42.2 million margin since Aug. 15, the retail books have generated more revenue, $7.7 million, than the mobile apps ($5.1 million) have.