Isle of Capri Missouri Workers Near Settlments With Eldorado


Some hourly workers at the Eldorado Resorts Isle of Casino-Hotel in Boonville, Mo. are close to settling lawsuits alleging their employer violated time clock protocols. 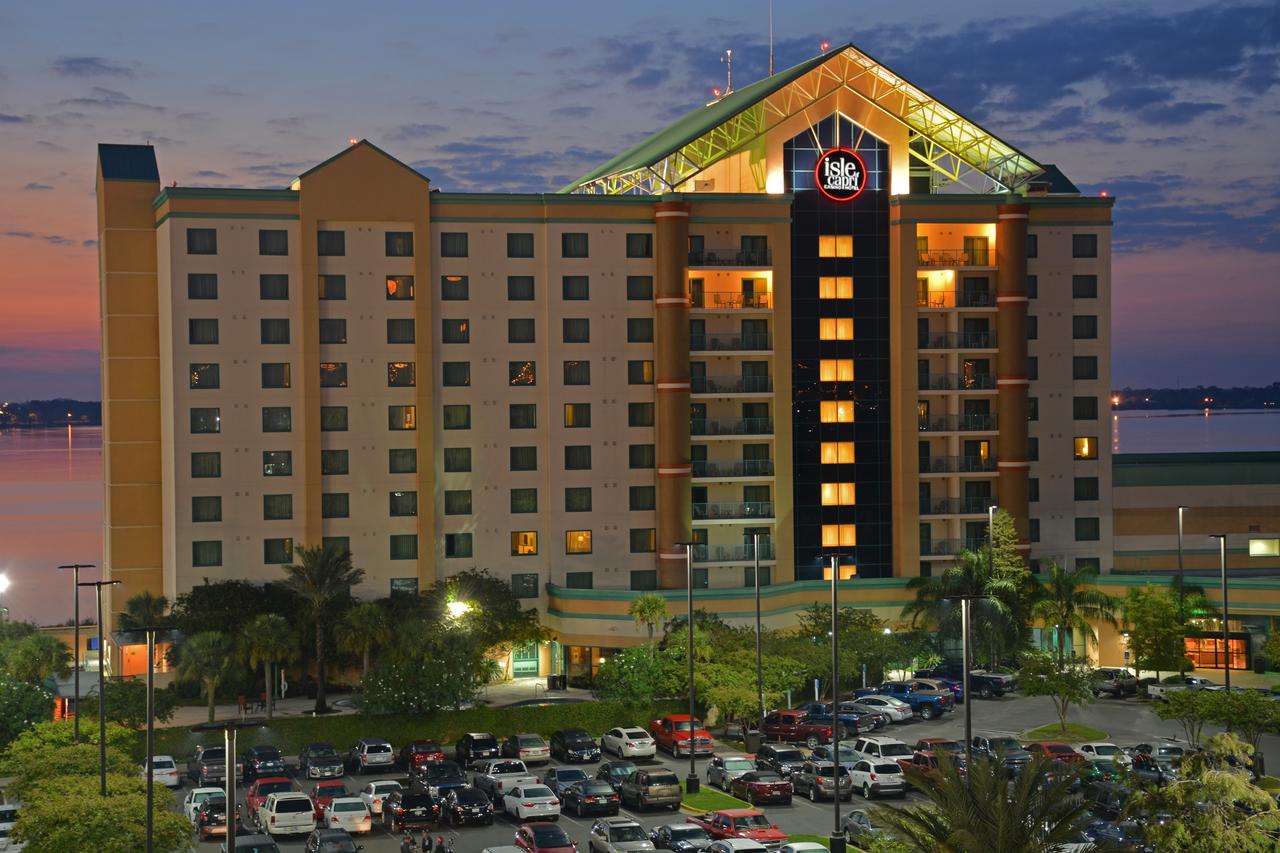 Some workers at the Isle of Capri in Boonville, Mo. are close to settling a wage dispute suit. (Image: Boonville Daily News)

Earlier this year, counsel for Carolyn Nicholson, a former dealer at the gaming property, filed a lawsuit in the US District Court for the Eastern District of Missouri asserting that the way the operator rounds worker minutes leads to them being cheated out of parts of their wages.

The complaint alleges that Isle of Capri violated its employees’ rights by improperly ’rounding’ employees’ clock-in and clock-out times to the nearest quarter hour, so that employees were not paid for the full time they work,” according to McClelland Law Firm, counsel for Nicholson.

Nicholson’s legal action was filed in April. Earlier this year, the McClelland Law Firm filed similar suits against the Lady Luck Casino in Caruthersville and Isle of Capri-Cape Girardeau.

In June, Eldorado said it was selling those properties to Century Casinos, Inc. and Vici Properties, Inc. as part of a broader, three-venue deal. The Missouri Gaming Commission (MGC) signed-off on the Lady Luck and Isle of Capri-Cape Girardeau sales earlier this month, and the transactions are expected to close in the first half of next year.

The suits against the Caruthersville and Cape Girardeau casinos have already been settled and will be combined with the Boonville matter so that Judge Nanette Laughrey of the Western District of Missouri can render a global summary on the cases, according to the Boonville Daily News.

The McClelland Law Firm asserts Eldorado made some other missteps in calculating workers’ wages.

The complaint alleges Isle of Capri violated its employees rights by deducting gaming license fees from employee wages and failed to inform tipped employees of the required credit provisions before paying a sub-federal minimum wage,” according to the suit.

A similar suit was filed against the Isle of Capri-Kansas City three years ago. That venue is being acquired by Twin River Worldwide Holdings as part of a two-property deal including a Mississippi casino. Those transactions are expected to be finalized in early 2020.

The US Labor Department allows rounding on time clocks, but it’s permitted only if it doesn’t adversely affect staffers’ pay. Additionally, federal law prohibits employers in all industries from docking worker checks with uniform fees.

When the aforementioned sales are completed, Isle of Capri-Boonville will be one of two gaming properties operated by Eldorado in the Show Me State, with Lumiere Place in St. Louis being the other.

The venue is a major contributor to the local Boonville economy. The town is home to just over 8,300 residents, nearly five percent of which work at the property.

During the 2018-19 fiscal year, Isle of Capri generated $3.42 million in tax revenue for Boonville, accounting for 17.2 percent of the city’s total collected taxes of of $19.9 million. The gaming venue has been open for 19 years.