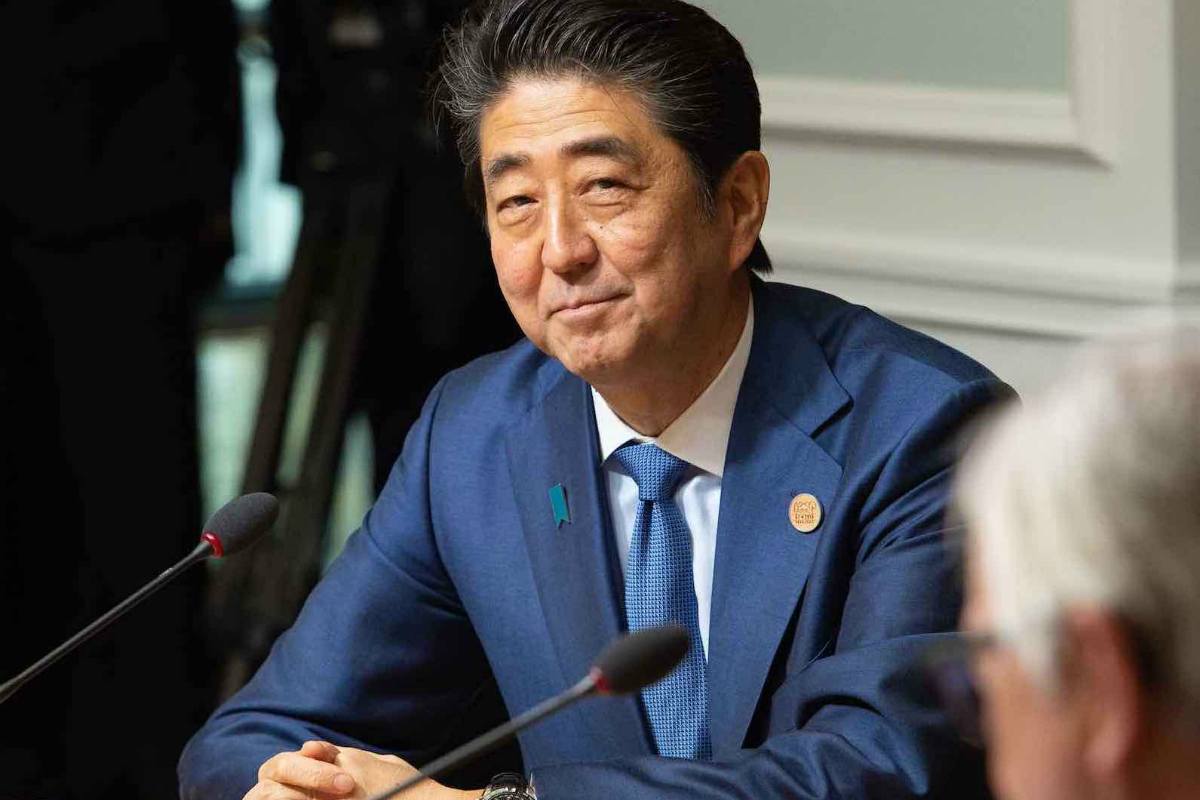 Shinzo Abe has directed more than $58 million to the Japan Casino Management Commission. (Image: The Interpreter)

Japan Prime Minister Shinzo Abe’s Cabinet Office set aside the money for the fiscal year 2020. Asian gaming media outlet GGRAsia reports that the funds include $24 million to establish the commission, and $35 million to cover its operating expenses.

All five were confirmed by Japan’s National Diet on November 29.

The Japan Casino Management Commission will commence its affairs on January 7. The five members have been given great responsibility, as they will ultimately determine where the three integrated casino resorts will be located.

The commission will make its decision based on regulatory guidance from the National Diet’s final Basic Policy on the casino resorts, which is expected to come sometime in the summer months of 2020.

Interested prefectures and cities will form consortiums with casino operators and local developers to pitch the commission for one of the three licenses. Japan has the attention of the world’s largest casino companies, as the market is expected to become the second or third-largest gaming area upon maturation, behind only China’s Macau and, potentially, Nevada.

In Japan’s “Basic Economic and Fiscal Management Reform 2019” plan, the Casino Management Commission’s mission is to ensure “the highest level of casino regulations in the world.” A key component is to making sure casino operators “address problem gambling … vigorously and comprehensively.”

It was revealed this week that Osaka is already underway with considering proposals from interested casino operators. Prefecture and city officials have lent their support to try and win one of the IR rights, and analysts believe the region is a front-runner for licensure.

MGM Resorts is focusing on Osaka, the third-largest city in Japan. But the casino operator isn’t alone. Galaxy Entertainment and Genting Singapore are also vying to partner with the region.

Yokohama has the attention of Las Vegas Sands, the company announcing in August that it was foregoing Osaka in favor of the second-largest city. The US-based casino operator that has international properties in Singapore and Macau says it’s also interested in building in the Tokyo capital – Japan’s largest metro, one of the most important and powerful cities in the world.

Sands CEO Sheldon Adelson reasoned that the company’s continued goal is to “target new development opportunities that allow us to maintain our industry-leading returns on invested capital, and we think an investment in Tokyo or Yokohama gives us the best opportunity to do exactly that.”