The five-member Japan Casino Management Committee (CMC) nominations have been unveiled. The federal agency will be tasked with determining where the country’s three integrated resorts will be located. 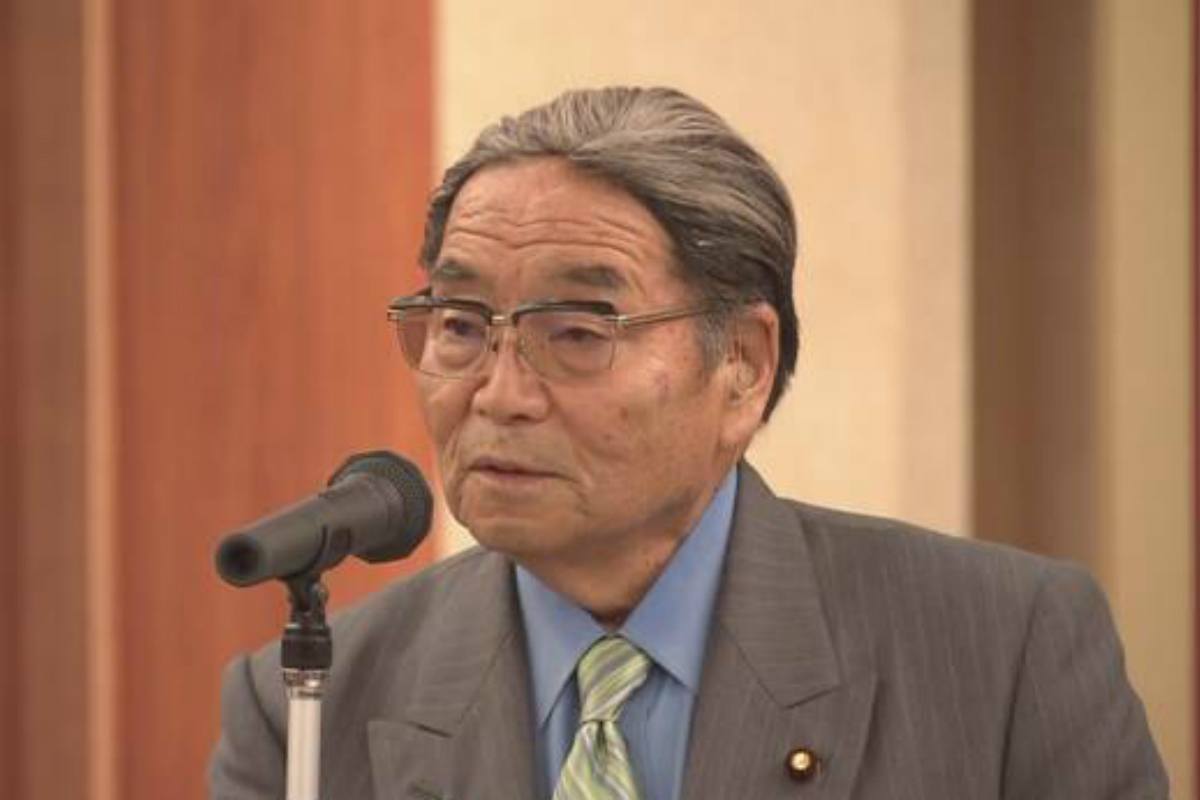 The five nominees still need to be confirmed by the National Diet, Japan’s version of Congress. Federal officials hope that occurs before the legislature’s December 9 adjournment.

The CMC is to be formally established January 7, 2020.

The CMC will play the most critical role in what’s expected to become either the second or third-richest casino market in the world, behind only China’s Macau and potentially Nevada. The committee members will serve five-year terms, and will be supported by a staff of around 100.

The casino management body will be responsible for selecting the three sites of the IRs, as well as the licensing of the casino operators and ongoing general supervision of their gambling and hospitality businesses. The CMC will also handle security matters, employee licensing, and implement safeguards to combat problem gambling.

In Japan’s “Basic Economic and Fiscal Management Reform 2019” plan, the CMC’s primary goal is described as ensuring “the highest level of casino regulations in the world.”

The casino body will abide by the regulations set forth in the National Diet’s “basic policy” on commercial gambling, which is expected to come in July 2020.

When Japan first legalized commercial gambling with its IR Implementation Act in July 2018, the world’s largest casino operators began licking their chops. Japan is the biggest goldmine for the gaming industry since Macau ended SJM Holdings’ monopoly in 2002 and welcomed five additional operators.

MGM Resorts – considered one of the frontrunners to win licensure along with Las Vegas Sands – is targeting Osaka for its IR. The city will host the World Expo in 2025, and MGM is hoping to have its casino open for business.

Wynn Resorts is another candidate. But its CEO Matt Maddox says the company will be disciplined in its potential investment, and “will not pursue if it does not make financial sense.”

Maddox also believes his competitors are far too optimistic as to how quickly the licensing process for the IRs will play out.

“I still believe this is going to be a longer process than a lot of people are anticipating,” Maddox said.

Hokkaido island is a prefecture candidate for an IR. However, the government there said this week that an environmental impact study for potential sites will take three years.