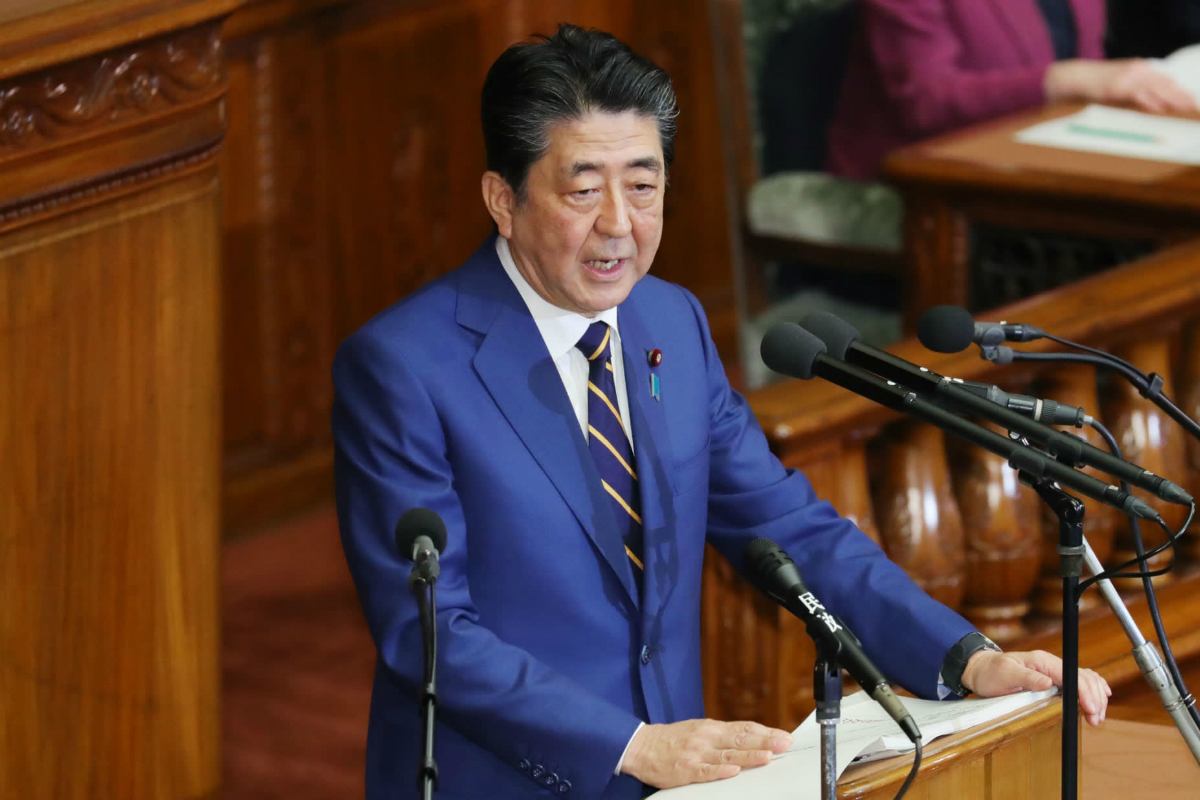 The National Diet – Japan’s version of the US Congress – began its 150-day 2020 legislative session on Monday, and Abe addressed the assembly with a policy speech that focused on a “new era” of diplomacy. Abe’s controlling Liberal Democratic Party’s (LDP) wishes to legalize IRs have caused much controversy in recent weeks, and a poll released earlier this month found that 71 percent of citizens believe the licensing of commercial casinos should be delayed.

Abe says that won’t be happening.

The government is going to set up the foundation of the tourism nation at full speed in 2020,” Abe told the bicameral legislature. “The government is strongly committed to achieving the goal of 60 million inbound visitors in 2030.”

The largest casino operators in the world are actively developing their proposals in an effort to win one of the three licenses. Investments could reach as high as $10 billion for each of the three properties.

Former LDP Diet member Tsukasa Akimoto was arrested on December 25 on allegations that he accepted cash and gifts from Chinese online gambling firm 500.com. The bribes reportedly totaled three million yen ($27,500) in cash, plus a family holiday covered by 500.com that was worth $6,500.

Akimoto was a senior vice minister in Abe’s Cabinet Office until October of last year. He was responsible for overseeing the government’s policies on casinos.

The Japan Times says Abe’s speech on Monday was interrupted at least a dozen times by LDP opposition. “Opposition lawmakers, meanwhile, interrupted Abe more than a dozen times, with shouts rising to a crescendo when the prime minister brought up the promotion of casino resorts,” said journalist Satoshi Sugiyama.

Prior to Abe’s address, opposition lawmakers introduced legislation that would annul the Integrated Resorts Promotion Act passed in 2016. However, the bill is largely symbolic, as the LDP has the necessary majority to proceed with authorizing the casinos.

Reuters reports that Japan “has a shrinking population and economy, and is desperate to maintain growth in tourism, particularly after the Tokyo Olympics end next year.”

Japan’s Tokyo Olympics will be followed by another international event – World Expo 2025 – in Osaka. Officials in the prefecture and city hope to have a casino resort opened there in time for an event that’s expected to bring 28 million visitors to the region. MGM Resorts is the frontrunner in Osaka.

Abe believes Japan must improve its vacation appeal, and the casino resorts can help in that task.

Our country is no longer the Japan it used to be,” Abe declared. “Everyone, let us carve out Japan’s new Reiwa Era together from now on.”

Gaming industry analysts say Japan’s casino market could be worth upwards of $20 billion annually because of its large, affluent population, as well as the country’s location to Asia’s wealthy high rollers.