The Japanese government will not begin considering proposals for integrated resorts from municipalities and prefectures until 2021. That’s more than four years after it first passed legislation to initiate what is expected to become the second-biggest casino market in the world. 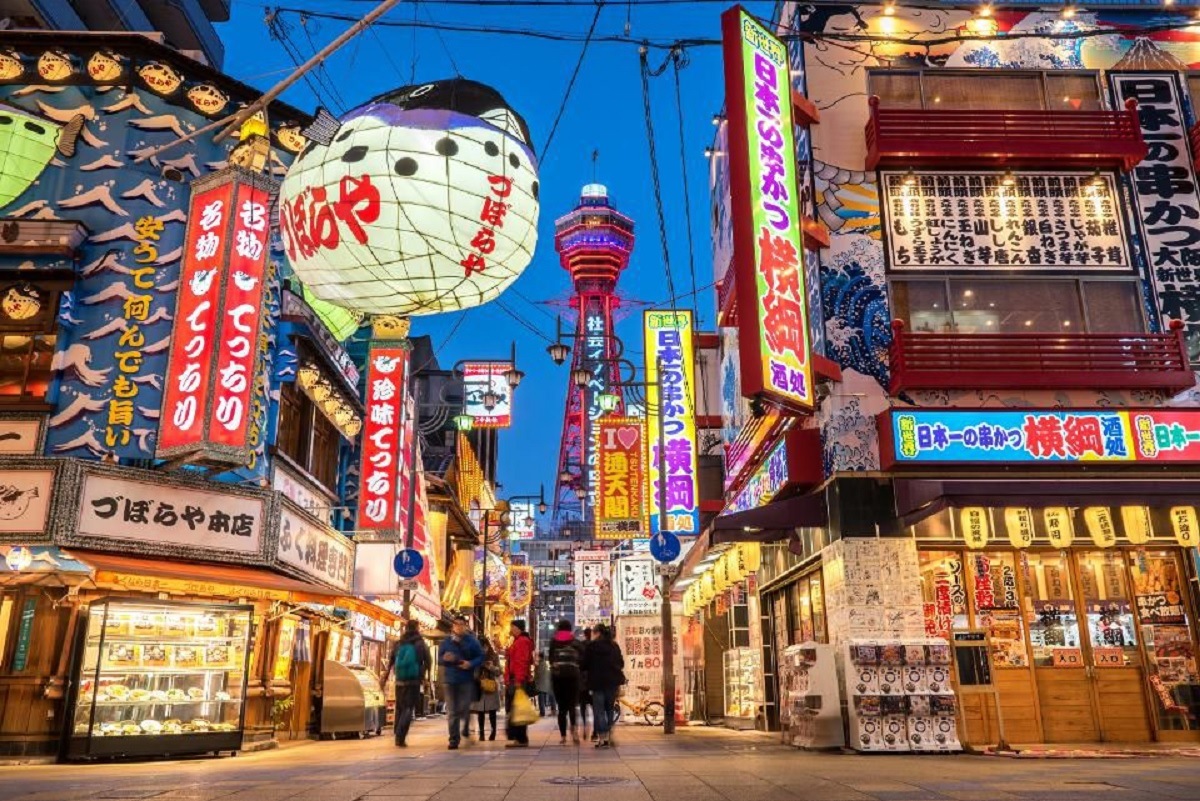 Osaka (pictured) is desperate to get a casino up and running on Yumeshima Island in 2024, but the first Japan casinos won’t emerge until at least 2026. (Image: Getty)

The Kyodo News Agency reports that the Ministry of Land, Infrastructure, Transport and Tourism proposed on Tuesday that the submissions window for hopeful applicants would run from January 4, 2021 to July 30, 2021. No timeline was offered for a final decision.

Just three licenses have initially been made available by Japan’s integrated resorts implementation bill, which means the competition is fierce. Regional and city governments are required to team up with an international casino operator and local businesses before submitting a joint proposal to the central government for consideration.

Eight municipal and regional governments have committed to hosting casino resorts, and several more may follow. They’re being courted by dozens of operators, all eager for a piece of a market that Morgan Stanley said last year will be worth $15 billion by 2025.

But 2025 is too soon. A sprawling, multi-purpose integrated resort of the type the Japanese government has in mind will take four to five years to build, and the current timeline would suggest 2026 as the earliest date for the very first resorts to open.

This is horrible news for Osaka, Japan’s third largest city, which is desperate to have a casino up and running by 2024.

Osaka’s officials have been the most enthusiastic proponents of integrated resorts in a country that is not exactly welcoming them with open arms.

Former Osaka mayor Hirofumi Yoshimura and former Osaka governor Ichiro Matsui recently swapped jobs so they could see out their planned package of economic reforms, which include the establishment of an integrated resort and the hosting of the World’s Fair in 2025.

The latter has been secured. Now-governor Yoshimura and now-mayor Matsui believe the six-month expo will attract 28 million domestic and foreign visitors. They’re hoping an integrated resort can be operational on Yumeshima, a reclaimed landfill island in Osaka Bay that will also host the World Fair, so they can capitalize on the event.

But according to the government’s new timeline, it won’t happen – and Osaka is beginning to resign itself to the fact.

Officials have already received a request for concept from MGM Resorts, which has emerged as the favorite to partner with the city, and they are exploring whether a resort can at least be partially opened in time for the World Fair while still under construction.

Central government’s latest proposal will be opened up to public consultation on December 18 this year. After that, it will make an official announcement on the timeline for IR proposal submissions.