On Wednesday, Tokyo’s District Public Prosecutor grilled a lawmaker from Japan’s ruling Liberal Democratic Party over his alleged links to a Chinese gambling company that is suspected of breaking foreign exchange laws. 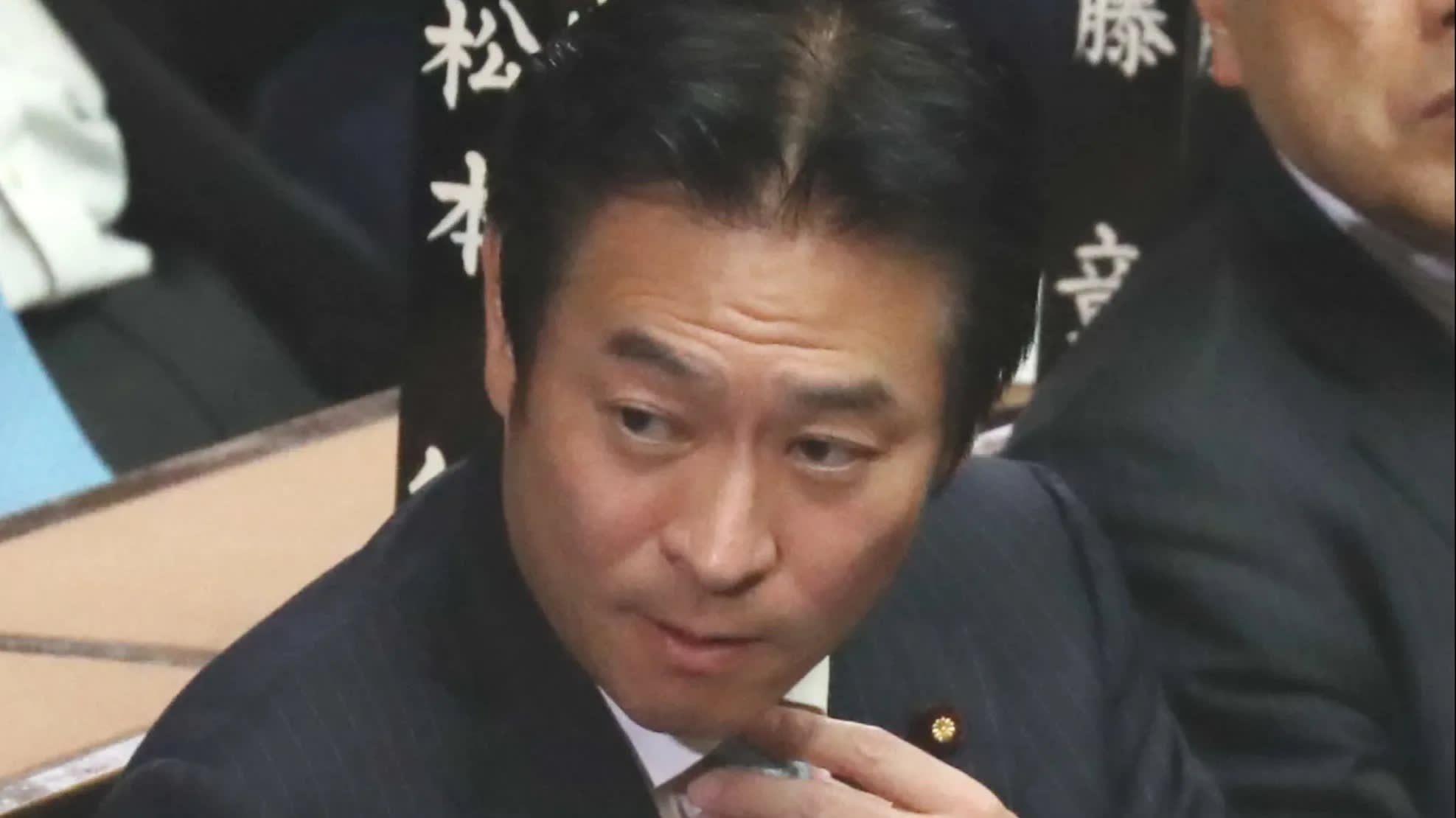 Tsukasa Akimoto is suspected of having ties with a Chinese company that wanted to build a casino in Hokkaido. (Image: Uichiro Kasai)

Tsukasa Akimoto, 48, a member of the House of Representatives and active proponent of the legalization of casino gaming in Japan, was questioned on a voluntary basis, according to The Japan Times.

As a senior vice minister at the Cabinet Office, Akimoto was in charge of the government’s casino project policy from August 2017 to October 2018.

But on Thursday, Akimoto’s parliamentary and constituency offices were raided by members of the public prosecutor’s special investigation squad.

Earlier this month, the homes of two of Akimoto’s former secretaries were raided by police over their alleged ties to the unnamed company. The prosecutor’s office believes that company brought several million yen into Japan without informing customs authorities, a crime punishable by up to six months in prison.

Akimoto has publicly denied any wrongdoing.

While the company has not been named by the authorities or in Japanese media, sources told the Japan Times it is based in the city of Shenzhen in China’s Guangdong province, operates sports lotteries, and was, until recently, interested in bidding for the right to build a casino in Hokkaido Province.

Hokkaido recently pulled out of the Japanese casino race, citing concerns over the impact construction might have on the ecology of nearby Lake Utonai and its environs.

Sources also said that Akimoto delivered a speech about the casino market at a conference in Naha, Okinawa Prefecture in August 2017, where the head of the Chinese company also spoke.

The only Chinese company that shared the stage with Akimoto at the Okinawa symposium was New York-listed and Shenzhen-based 500.com, which was one of two companies approved by the Chinese government to operate an online sports lottery pilot project in 2013.

500.com has struggled since Beijing suspended the project in 2015, and has sought to diversify. In October 2018, it announced it was prepared to invest $1.5 billion in bringing an integrated resort to Hokkaido.

Prosecutors have also questioned senior officials in Rusutsu, the ski-resort village in Hokkaido where 500.com proposed developing the property.

Japan passed an enabling bill to legalize casinos in December 2016. This authorized the government to develop a framework of regulation for the future casino market, which resulted in legislation passed last year.

The government is not likely to begin considering proposals for integrated resorts from municipalities and prefectures until 2021, officials said recently.