World No. 3 Jon Rahm and No. 4 Justin Thomas are the favorites at this week’s Tournament of Champions at the Plantation Course at Kapalua in Maui, Hawaii. 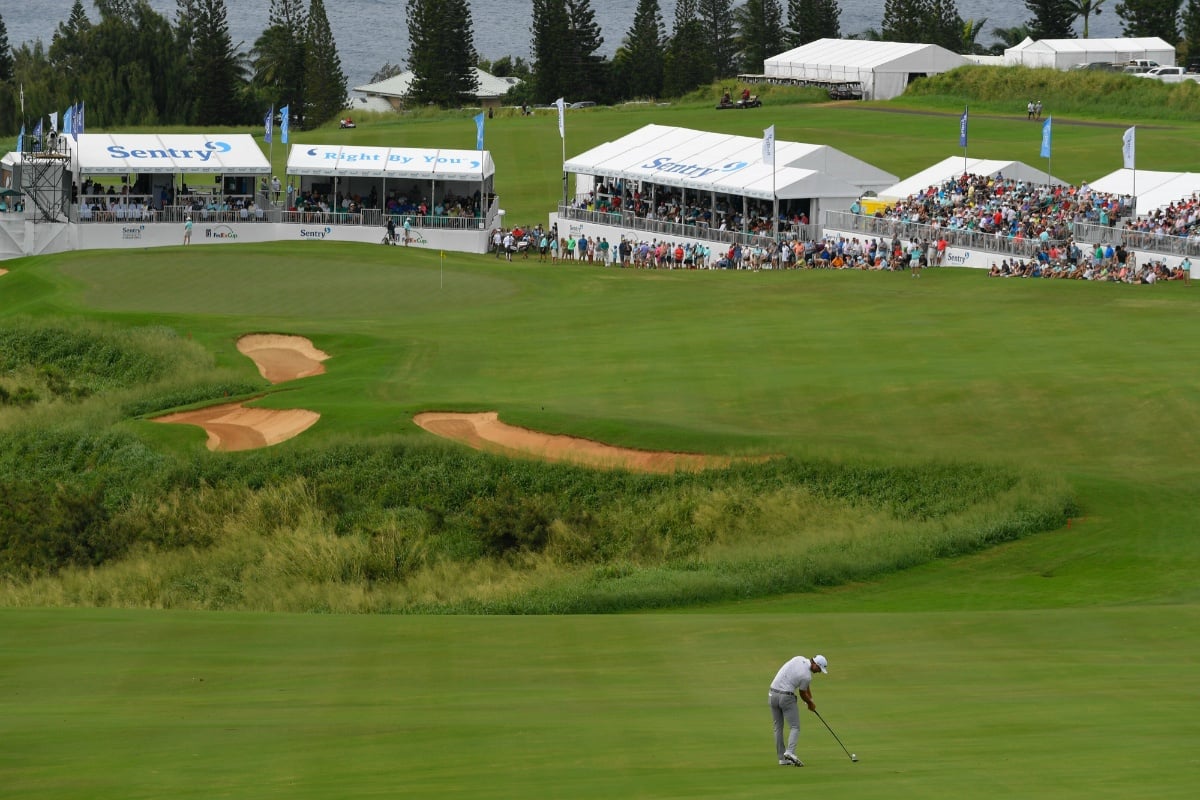 The field is open to those who won on the PGA Tour in the previous season. In 2020, 35 players are in Maui for the calendar opener.

Thomas won the Tournament of Champions in 2017 with a score of -22 to win by three strokes.

Defending champion Xander Schauffele is next at 8/1, a line he shares with Dustin Johnson. DJ has dominated Kapalua in the past, winning in 2013 and 2018, the latter victory by a margin of eight strokes.

Bettors looking for a longshot will find it with Martin Trainer, the winner of the 2019 Puerto Rico Open, held as an alternative event for those players who didn’t qualify for the WGC-Dell Match Play. Trainer is listed at 500/1, meaning just a $5 bet would net $2,500.

Despite all of his successes, Thomas admits he believes he should have won more.

I’m disappointed I haven’t achieved more, to be honest,” Thomas said Tuesday at Kapalua. “I shouldn’t say disappointed. But, I mean, I’m pleased with my career thus far. But I feel like I could have and should have won a lot more tournaments, and definitely should have contended and won some more majors”

“So, that’s just my opinion,” Thomas said candidly. However, his recent goals haven’t been only related to golf.

“Last year, a big goal of mine was to start a foundation, and we had a very successful first foundation event,” Thomas explained. “Although last year might not have been the golf year I wanted, it was pretty awesome starting a foundation and having such a successful first event. It kind of puts things in perspective.”

Tiger Woods opted to forego the Tournament of Champions, leading to the question as to when we might see the 2019 Masters winner back inside the ropes in 2020.

Woods hasn’t committed to any events yet. But he could make his first start of the year at the Farmers Insurance Open January 23-26 at Torrey Pines, the famed course where he won the 2008 US Open.

In 2019, Woods teed off his year at the Farmers where he finished T20. He then played the Genesis Open in February, as well as the WGC-Mexico Championship that same month.