Arizona Cardinals defensive back Josh Shaw, who faces a suspension at least through the 2020 season for betting on NFL games, has appealed the league’s decision, ESPN reported on Tuesday. 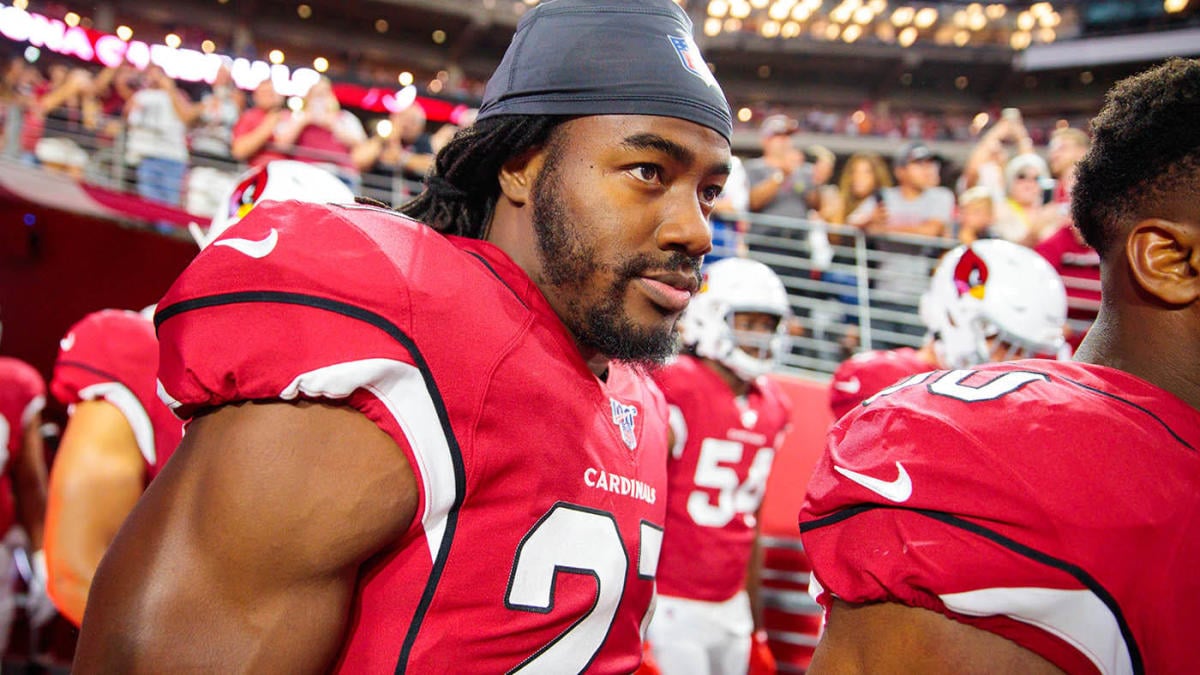 Arizona defensive back Josh Shaw, seen here in uniform before an NFL preseason game versus the Los Angeles Chargers, has decided to appeal a suspension the league handed down on Friday that bans him from playing through at least the 2020 season for betting on the sport. (Image: Mark J. Rebilas/USA Today)

Tuesday was the deadline for Shaw to file an appeal. On Friday, NFL Commissioner Roger Goodell handed down the ban after league officials learned that the 27-year-old bet on several games.

Shaw signed with the Cardinals in the offseason, but he injured his shoulder prior to the start of the season. The team placed him on injured reserve, and while he remains under contract, he has not been with the team during the season.

ESPN previously reported that Shaw bet against his team as part of a three-team parlay when he went to a Caesars sportsbook in Las Vegas on Nov. 10. On that day, the Cardinals were playing the Tampa Bay Buccaneers. Shaw bet on the Bucs to cover as 1-point favorites in the second half as part of a parlay. That leg of the bet lost.

Shaw also wrote on his application for casino credit that his profession was a professional football player, the network noted.

If Shaw’s suspension is upheld, then the earliest he could apply to rejoin the league would be in February 2021.

The NFL updated its gambling policy in 2018, shortly after the Supreme Court overturned PASPA and opened the door for sports betting nationwide. While the policy does not specify penalties for someone betting against their team, it clearly states that all NFL personnel – including players – are prohibited from betting on any league game.

While the league allows players to bet on other sports – all other NFL personnel are banned from betting on any sporting event – players are still banned from visiting a sportsbook or using a mobile sports betting app to place a wager during the league’s playing season, which includes preseason and postseason games.

Violators of the betting policy can receive a fine, lose their job, or face up to a lifetime suspension.

After announcing Shaw’s suspension, the league issued a memo to players and teams reminding them of the policy and potential penalties for not upholding it.

A spokesman for the National Football League Players’ Association, the players’ labor union, told Casino.org on Tuesday that it did not have any comment on the Shaw matter.

Not only did Shaw lose the bet, but his dalliance in betting could be very costly for the five-year pro.

According to Sportrac.com, Shaw signed a one-year contract with the Cardinals worth up to $895,000, including $95,000 in bonuses. That means Shaw would miss out on getting up to $47,353 for each week he’s suspended for the rest of this season.

Arizona has four games remaining in the season.

As an unrestricted free agent after the 2019 season, Shaw also would not be able to sign with any team until he was reinstated in the league.

Shaw’s suspension for gambling is the first in the league since Baltimore Colts quarterback Art Schlichter was banned for the entire 1983 season. He was allowed to return the following year, although the 1982 first round pick was out of the NFL for good after the 1985 season.