Justin Thomas is seeking his third victory in as many months on the PGA Tour this week in Hawaii at the Sony Open at Waialae Country Club. 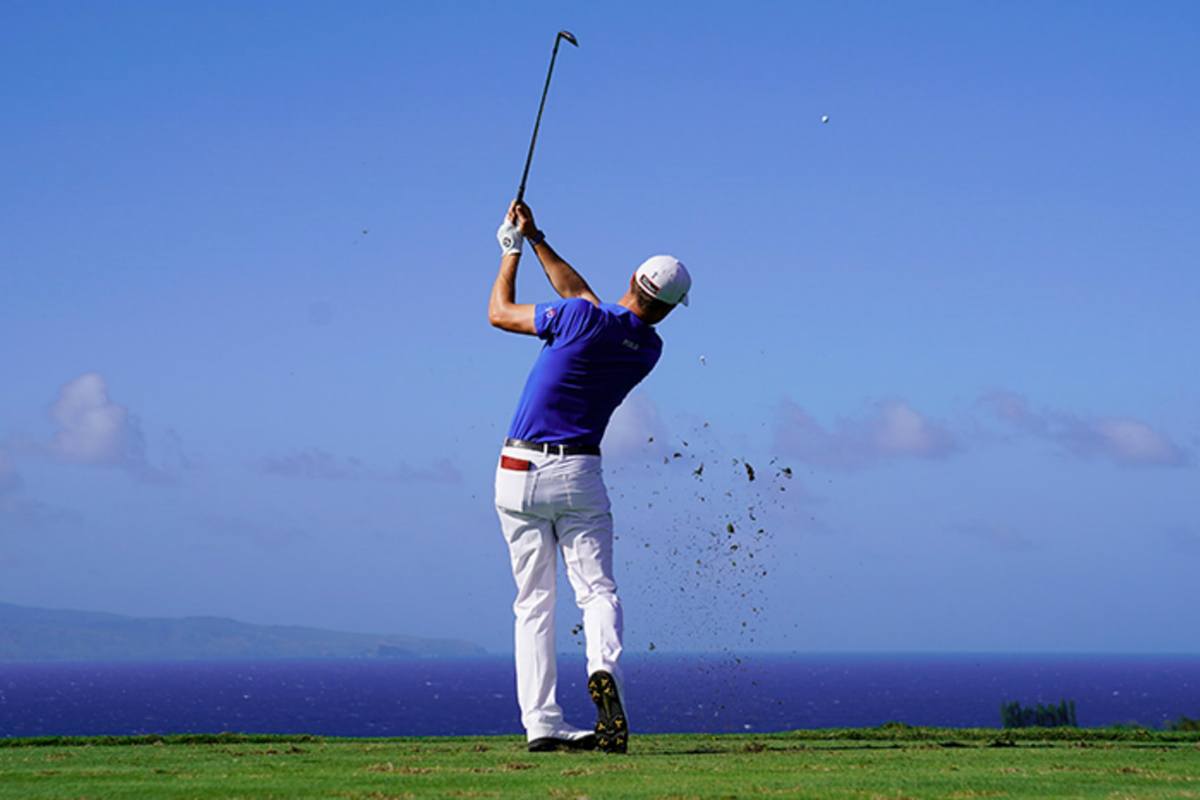 The 26-year-old has his game in prime form. Ranked No. 4 in the world, Thomas kicked off 2020 with a win at last week’s Tournament of Champions in Maui.

JT entered the week with the second-shortest odds at 5/1. He stumbled down the final holes on Sunday, bogeying two of the final three to be forced into a playoff with Patrick Reed and Xander Schauffele. Thomas won on the third playoff hole to net bettors $500 for every $100 they wagered on him.

Now off to Honolulu, and Thomas is the clear favorite. Oddsmakers have his line short at 6/1 to reduce their liability on JT running the table in Hawaii. Thomas won the Sony in 2017.

Unlike last week’s Tournament of Champions that featured only 35 players, this week 144 players tee it up. They include a slew of major champions – Vijay Singh, Jimmy Walker, Webb Simpson, Reed, Graeme McDowell, Zach Johnson, Jason Dufner, and Keegan Bradley.

But Thomas, of course, is also a major winner by way of the 2017 PGA Championship. JT didn’t hold back last week in explaining that while he isn’t disappointed with his career so far, he feels like he “should have won a lot more tournaments, and definitely should have contended and won some more majors.”

Despite the full field featuring plenty of big names, Thomas’ 6/1 line implies a winning chance of 14.29 percent. Wagering $100 and picking the one player who will emerge victorious out of a field of 144 nets just $600.

Thomas has 12 career PGA Tour victories, the most of any active player under the age of 30. In the current 2020 wraparound season, which began in September, Thomas has played four official events. He’s won twice, finished in the Top 10 three times, and Top 25 in each. He also won the Presidents Cup with Team USA, and came in fifth at Tiger Woods’ Hero World Challenge.

So, we know Thomas is the frontrunner this week. Who might give him a run?

After JT, Simpson and Reed have the shortest odds at 12/1. Hideki Matsuyama and Collin Morikawa are next at 14/1, and defending champ Matt Kuchar and Sungjae Im round out the top five at 20/1.

Veteran Charles Howell III hasn’t missed the Sony Open since his debut in 2002. He also hasn’t missed a cut in that 18-year span. He’s never won at Waialae, however, and is at 30/1 this week to end that drought.