Kambi Group Enjoys Strong 2019 Due to US Growth, Envisions Solid 2020


Kambi Group PLC ended the fourth quarter of 2019 on a strong note, thanks especially to developments that took place in the US sports betting market. But there’s a bit of uncertainty now surrounding the sports betting services provider, especially as one of its top clients has announced it’s purchasing its own technology solution. 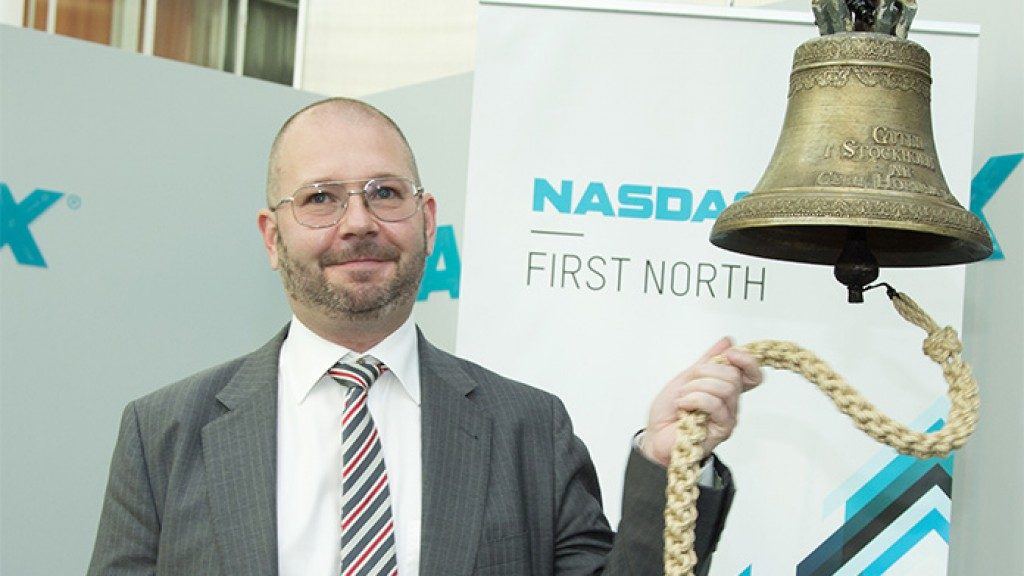 Kambi Group CEO Kristian Nylén had plenty of reasons to ring a bell in 2019 thanks largely to the growth the sports betting technology provider enjoyed in the US market. (Image: NASDAQ)

Nevertheless, Kristian Nylén, CEO of the Malta-based company, said Kambi’s revenues for 2020 will likely be unaffected by DraftKings’ decision. He also thinks there may be an upside for the back-end technology provider.

I remain of the view that DraftKings’ long-term prospects would be better served with Kambi, but also that this will increase the appeal of Kambi to an even greater level,” Nylén said in a statement released with the financials on Wednesday. “We remain firmly committed to the US, where we have a diverse network of partners which have fantastic potential for growth, particularly as more states regulate.”

Among Kambi’s highlights for the fourth quarter, which ended in December, was the launch of DraftKings’ mobile sports betting application in New Hampshire. That took place in the final week of the year.

In November, the company announced a deal with Seneca Gaming Corp., and launched sportsbooks at the tribal nation’s three western New York casinos by the next month. That rollout could spur more business in a growing market, Nylén added.

“Seneca is a great customer signing for us,” he said. “Not only is it an organization which shares our values of trust and collaboration, but the fact it is owned by one of the most respected US Native American tribes ensures it is a partnership that will resonate within the tribal community nationwide.”

The jump in revenue coincides with a period of major growth for Kambi in the US market. In the final quarter of 2018, sports betting in North and South America made up 16 percent of Kambi’s revenue. For the same period in 2019, it made up 37 percent.

How much has US sports impacted Kambi’s bottom line? In the fourth quarter, the NFL surpassed English soccer as the leading gross revenue generator for the company.

While Nylén would like to keep DraftKings in the fold, Kambi believes it can still grow in the US thanks to its other partners. Besides tribal gaming, another US opportunity may exist in Penn National. Already in 2020, Kambi has installed a sportsbook and self-service betting terminals at the company’s Hollywood Casino in Charles Town, W. Va.

The company also has sportsbook implementations lined up for five Penn National casinos in Mississippi for this quarter.

“The company has put sports betting at the heart of its growth strategy, underlined by its recent investment in media company Barstool Sports, the brand Penn will leverage for its on-property and mobile sports betting product,” Kambi’s quarterly report stated. “Penn has a well-considered strategy, a strong management team, a track record of success, and the financial resources to achieve its target of becoming a top-three player in every state in which it operates.”