The King’s Casino in Rozvadov, Czech Republic announced earlier this week that it was banning Italians from visiting in an effort to help prevent the spread of the coronavirus. 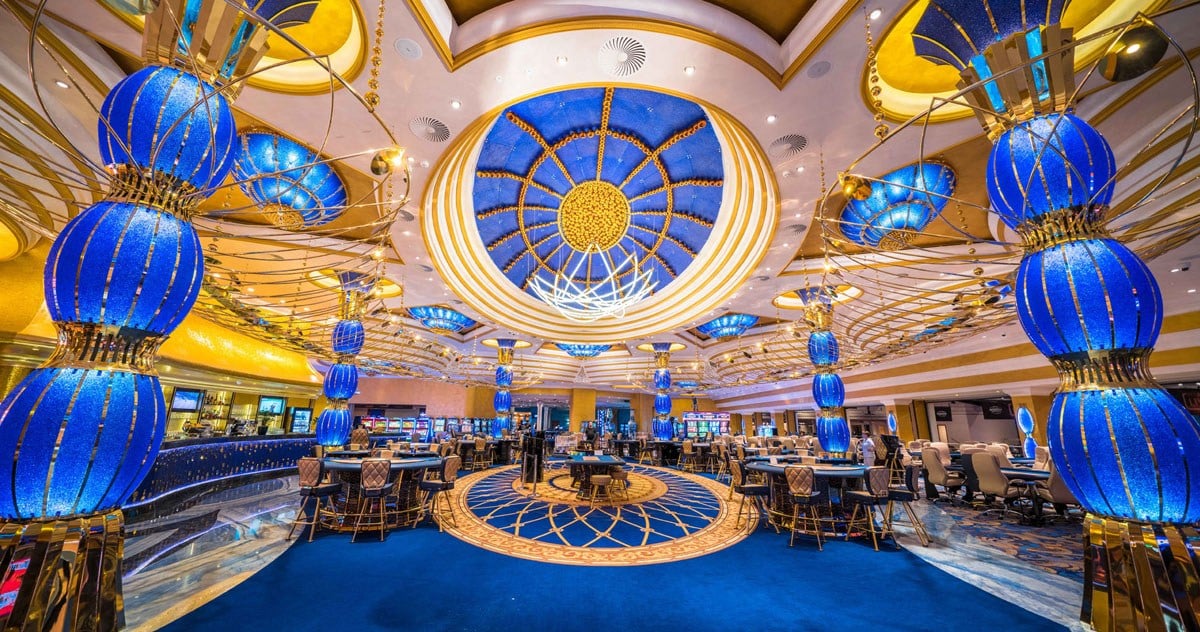 The King’s Casino in Rozvadov, Czech Republic is banning Italians from playing there until at least May due to concerns over the coronavirus. (Image: Kingsresort.com)

The drastic step was taken in response to the first coronavirus cases in the Czech Republic, with five individuals confirmed to have the virus in the capital city of Prague.

Two of the infected individuals had recently visited Italy, which has suffered the largest coronavirus outbreaks in Europe. Over 2,500 people have contracted the virus in Italy, with more than 100 deaths attributed to the epidemic.

King’s Resort communicates with regret to its customers that, given the evolution of the epidemic phenomenon coronavirus that for a few hours has been interested in the Czech Republic (with two contracted in Prague after visiting Italy), in order to safeguard the health of our international guests and prevent the spread of the Covid-19, we have chosen to completely limit access in all areas of the casino, not even accepting hotel reservations, to all residents and coming from Italy indefinitely, canceling from now all the events of March and April 2020 that target mainly the audience mentioned above,” the statement read.

“Given the constant evolution of the situation, we will follow any new developments, in the hope of removing this limitation to an audience to whom we are very fond of,” the statement concluded.

King’s Casino boasts the largest poker room in Europe, and undoubtedly attracts many poker players from Italy who are looking for live poker action. It has also hosted the World Series of Poker Europe since 2017, and is scheduled to do so through at least 2021. The WSOP Europe is typically held in October, meaning the current announcement won’t impact the series at this time.

The majority of coronavirus cases are located in China, where the virus originated in late 2019. King’s Casino has not announced policies banning visitors from China or any other nations outside of Italy at this time.

King’s Casino wasn’t the only casino to cancel events this week. The Malta Poker Championship has also been cancelled “due to uncertainty surrounding the coronavirus.” The series, scheduled for May 23 and 24, would have taken place at the Portomaso Casino in Malta. As of now, there have been no reported cases of the coronavirus in the island nation.

From Italian football matches to Chinese esports competitions, numerous events worldwide have been postponed, cancelled, or forced to be played in empty stadiums due to concerns over the coronavirus. Some poker players have even speculated over whether the World Series of Poker might be canceled this summer, though organizers have said they expect the festival to go ahead as scheduled.