The Las Vegas convention calendar will include another major event next year, following the news that Oracle is relocating its annual OpenWorld from San Francisco to Sin City in 2020. 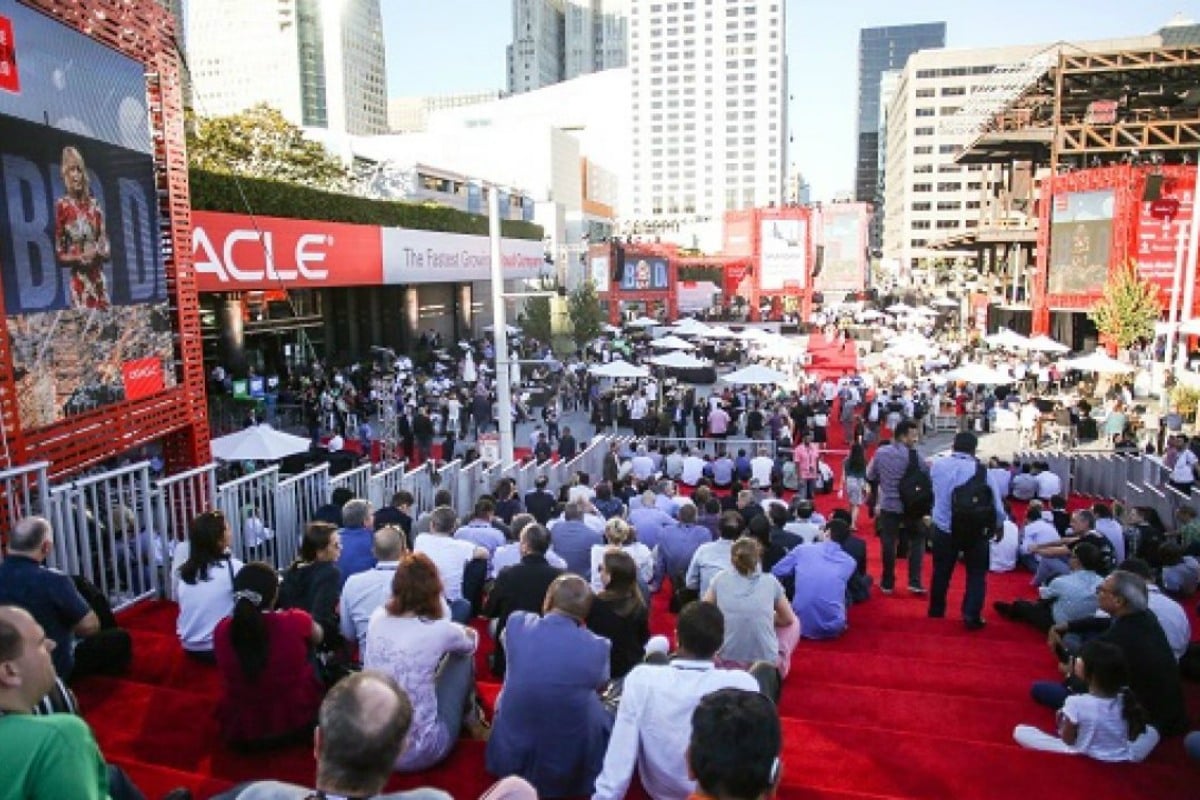 Oracle said the soaring hotel room rates, and unsafe streets littered with drug use, violence, and homelessness that alarms out-of-town visitors were the driving reasons to make the “difficult decision.” OpenWorld is the company’s annual convention held in either September or October. It attracts around 60,000 visitors each year.

The San Francisco Travel Association says the Oracle convention move will cost the city an estimated $64 million a year in lost revenue.

Oracle is a multibillion-dollar technology and software corporation founded and controlled by Larry Ellison, who is currently in the process of bringing the former “Rat Pack” Lake Tahoe casino hangout Cal Neva back to life. Plans are to resurrect the iconic property into a five-star gaming destination.

Oracle OpenWorld was slated for October in San Francisco next year. Whether that will translate to Las Vegas wasn’t announced.

The city and its vast amenities are tailor-made for hosting large-scale events, and we look forward to bringing the industry’s most comprehensive technology and developer conference to America’s premier hospitality destination,” an Oracle release detailed.

Oracle signed a three-year deal to bring its flagship event to the under-construction Caesars Forum.

Opening in 2020, the 550,000-square-foot convention complex will offer more than 300,000 square feet of flexible space, two of the largest pillarless ballrooms in the world, and accommodate more than 10,000 attendees at a time. The Forum will offer 20,000 hotel rooms within walking distance, a 100,000-square-foot outdoor plaza, and is located just two miles from McCarran International Airport.

The short answer is yes, as nearly three in four who visit Southern Nevada ended up making a bet.

In the LVCVA’s 2018 Las Vegas Visitor Profile report, the agency found that 74 percent of all visitors gambled. That’s up from 69 percent in 2016.

Convention/corporate meeting being the primary purpose of the visit to Las Vegas declined in 2018, just eight percent saying that was their leading reason.