Cyber Monday, the online shopping bonanza that follows Thanksgiving Thursday and Black Friday, is once again offering up a smorgasbord of internet deals. And that extends to deep discounts on Las Vegas casino hotel rooms, shows, and dining. 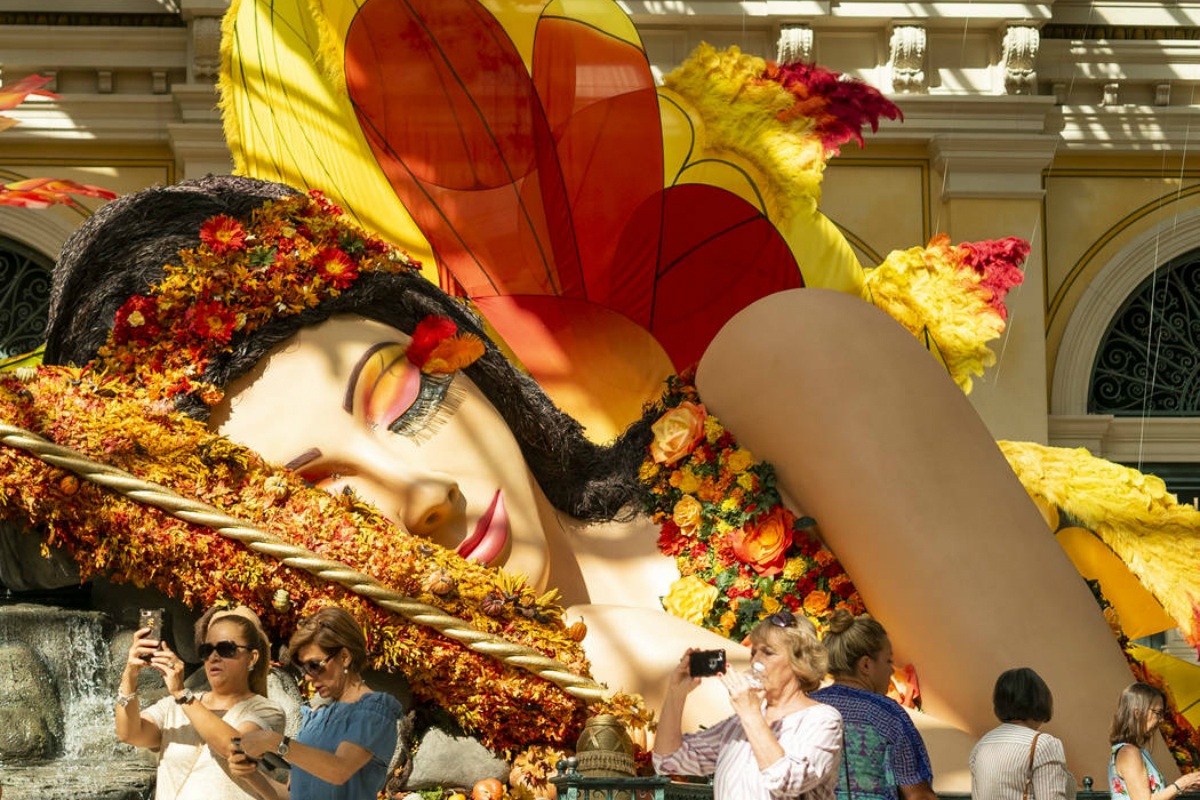 Cyber Monday deals can get you to Las Vegas for cheap. (Image: Marcy Villagran/Las Vegas Review-Journal)

Las Vegas has become increasingly more expensive to visit of late due to the elimination of free parking at certain casinos, elevated resort fees, and even add-on service charges on food and beverage. But today, deals can be found right from your living room.

MGM Resorts, the largest casino operator in Nevada, is advertising room discounts at all of its Las Vegas casinos.

MGM claims the offers are “our best deals of the year.” The casino operator is additionally discounting rooms by 20 percent at Beau Rivage and Gold Strike (Mississippi), MGM Grand Detroit, MGM National Harbor (Maryland), and MGM Springfield (Massachusetts). A classic king at the Borgata is $69 Sun-Thurs, and king suite $99 – both deep discounts compared to typical rates for the Atlantic City casino.

Caesars Entertainment is offering up to 40 percent off nightly rates for its 10 properties in Las Vegas. They include Caesars Palace, Paris, Planet Hollywood, Flamingo, Linq, and Cromwell.

Sahara is discounting rooms by 25 percent, Station Casinos 40 percent, and Venetian and Palazzo 33 percent. Treasure Island and The Cosmopolitan are offering buy-one-get-one (BOGO) deals – book one night, get another free.

The Cosmopolitan is selling $79 Reserve A tickets for its Opium show for dates December 8 through September 6. Tickets are normally $109 – a 28 percent discount.

Blue Man Group shows at Luxor are offering a two-ticket package for $99 for shows between December 1-22, and January 5 through June 30, 2020. Standard tickets are usually $72 each.

Absinthe at Caesars Palace is offering $20 off any ticket, and the Atomic Saloon at The Venetian is offering $48 off each ticket with no added fees. The Cirque du Soleil show Mystere at Treasure Island is selling tickets 50 percent off for shows through April 2020.