Las Vegas, one of the largest convention destinations in the US, is feeling some effects from the spread of the novel coronavirus as the White House and Google canceled conferences slated to take place in Sin City in March. 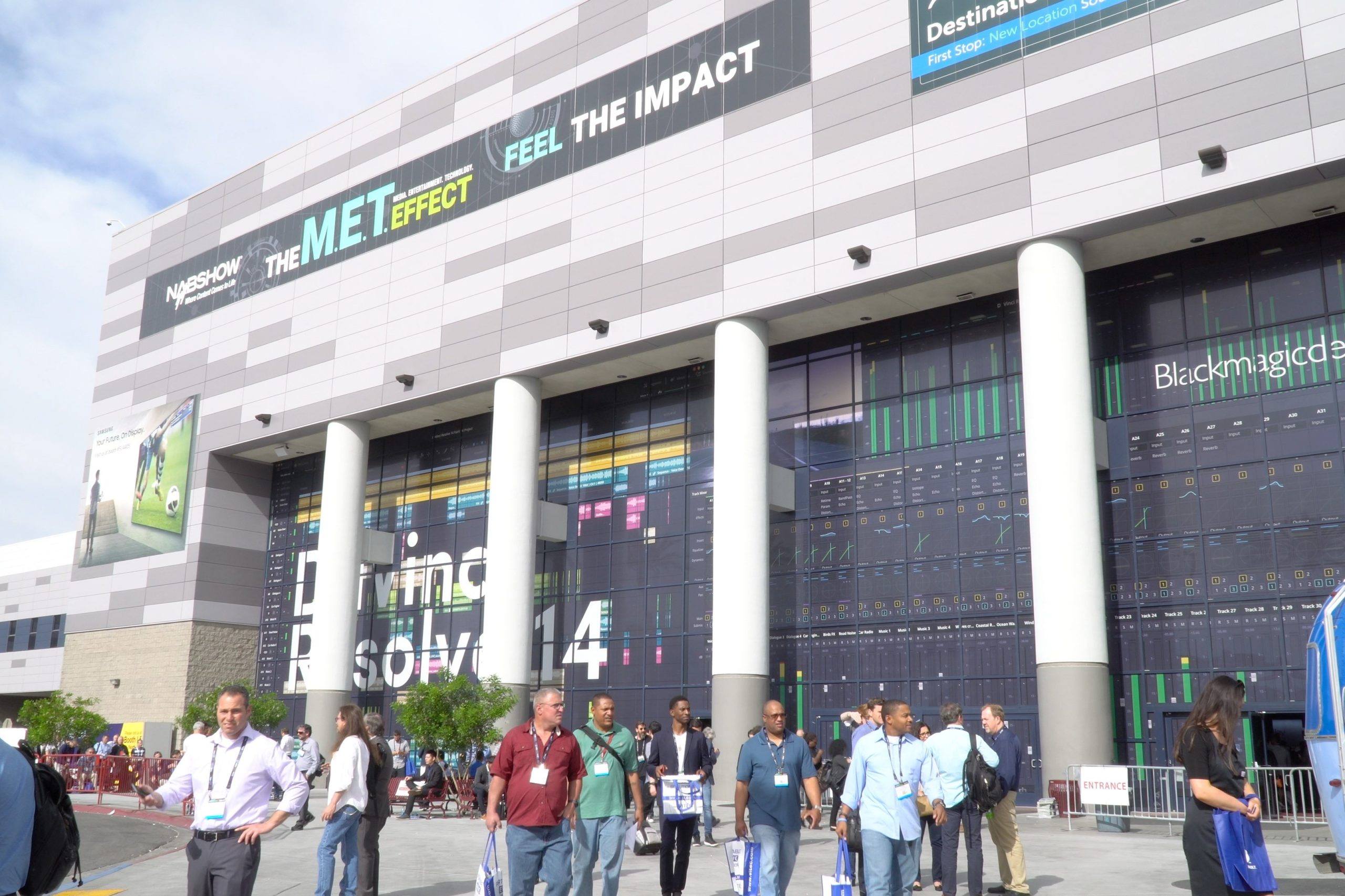 Nevada has no known cases, but the coronavirus is affecting Las Vegas convention business. (Image: MeetingSource.com)

On Friday, Trump Administration officials said the Association of Southeast Asian Nations, or ASEAN summit, scheduled for Mach 14 in Las Vegas, has been scrapped due to the COVID-19 outbreak and related travel restrictions.

The White House didn’t confirm whether or not President Trump planned to participate in the summit, but he skipped the event the past two years when it was held outside the US and it’s unusual for the leader of the host nation to not be in attendance. The ASEAN nations – several of which have documented cases of the virus – are Brunei, Cambodia, Indonesia, Laos, Malaysia, Myanmar, the Philippines, Singapore, Thailand, and Vietnam.

Trump said Friday that there 15 cases of the virus in the US.

And a lot of that is because we called it early,” said the president to reports prior to bordering Marine One to fly to South Carolina for a campaign rally. “We — we were — we made a decision very early to close up our borders to certain areas of the world and we did that.  And so we are hopefully getting lower from that number, but let’s see what happens into the future.”

KTNV Las Vegas reported that California-based Google decided to scuttle an internal sales and marketing conference scheduled for March after a staffer located in Zurich contracted the coronavirus.

On Friday, Gov. Steve Sisolak (D-NV) convened a group of local, state, federal, and tribal officials in Las Vegas to prepare for a possible COVID-19 outbreak in Nevada, though he noted there is not a confirmed case of the respiratory illness in the Silver State.

Convention business is big business for Sin City. Meetings and conferences brought 6.64 million visitors to the gaming hub last year, according to data from the Las Vegas Convention and Visitors Authority (LVCVA). In 2019, March was the fifth-busiest month of the year for convention business in the city.

News of the ASEAN and Google cancellations comes as some operators are boosting available conference space. For example, Caesars Entertainment Corp. (NASDAQ:CZR) is expected to open the Caesars Forum conference center in March – a 550,000-square foot venue for which the company has already booked $100 million worth of business and 240,000 guest nights.

There are also concerns that the epidemic could impact Vegas hosting the 2020 NFL Draft, scheduled for April on the Strip. Sisolak said officials are working with the LVCVA regarding specific events, but he declined to get into hypotheticals.

“I want to assure all of you that we will continue sharing information and working with our Members of Congress and U.S. Senators to ensure that Nevadans remains safe and protected as this situation develops,” said the governor.

With news of the Sin City confabs being scrapped and some other recent postponements, the number of major meetings that have been canceled around the world since the COVID-19 epidemic started has swelled past 30, dealing a blow to the $2.5 trillion global conference industry.

On Friday, it was revealed that the Game Developers Conference (GDC) – a marquee annual event for the video game industry – is being postponed. The event was originally scheduled for March 16 to March 20 in San Francisco.

“As everyone has been reminding us, great things happen when the community comes together and connects at GDC,” said organizers in a statement issued Friday. “For this reason, we fully intend to host a GDC event later in the summer. We will be working with our partners to finalize the details and will share more information about our plans in the coming weeks.”

The Geneva Motor Show has also been canceled, forcing some European automakers, such as BMW, Daimler and Porsche, to unveil new models in digital fashion.