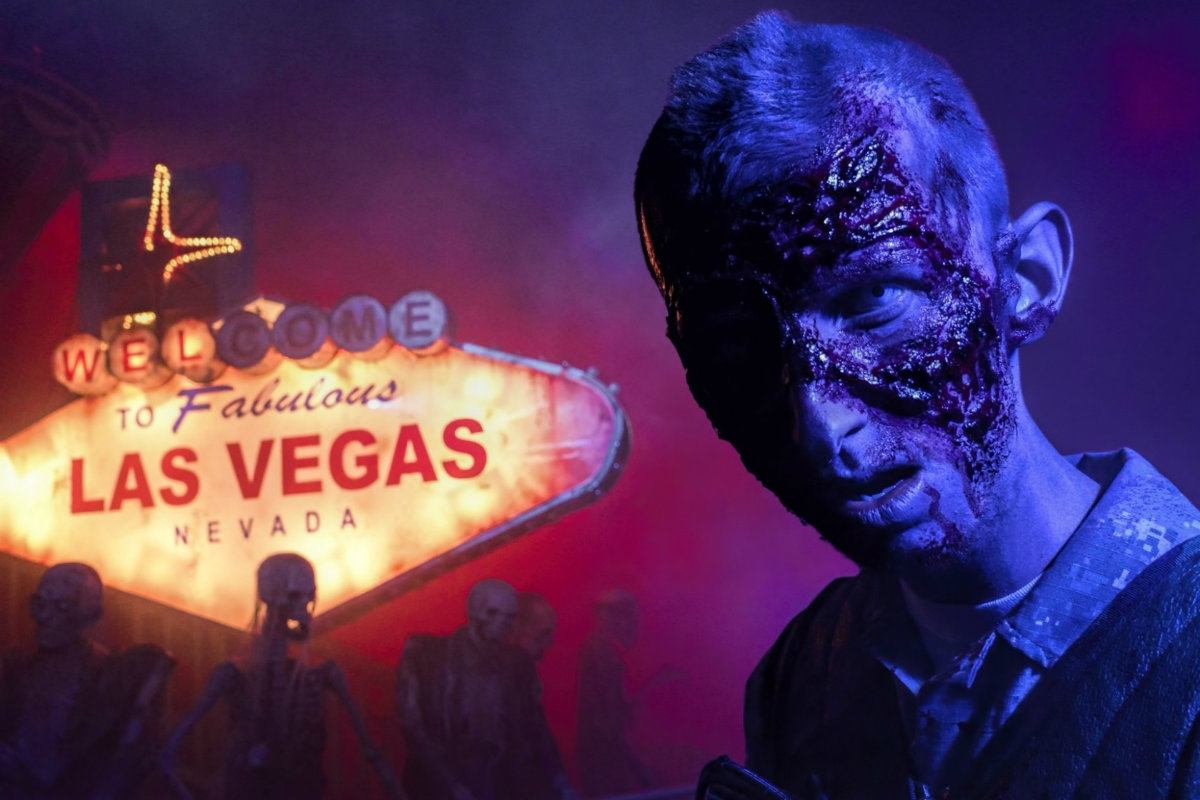 Strip casinos won $538.5 million, roughly $55 million less than they did in the same month in 2018. Reduced hold on blackjack and baccarat was cited for the downturn, as was a lackluster convention period.

The good news was that statewide GGR eclipsed the $1 billion mark for a second straight month. The $1 billion threshold has been hit six times in 2019: February, March, June, July, September, and October.

However, October’s collective haul of $1.02 billion marked a 3.85 percent year-over-year decline. Along with the Strip, casino win was down 5.5 percent in Laughlin to $44.5 million, and down 3.3 percent in North Las Vegas to $26.4 million.

There were some bright spots. Downtown Las Vegas continued to shine. GGR there was up 7.2 percent to $68.3 million. Gaming on the Boulder Strip grew negligibly (0.2 percent) to $78.5 million, and 7.3 percent in Mesquite to $12.2 million.

The October report is a disappointing follow-up to September, which marked the state’s all-time best performance for the month. Strip GGR came in at $584.2 million – a seven percent premium.

The house fared well in October 2018, blackjack and baccarat hold respectively 18 percent and nine percent. In October 2019, those holds were 15 percent and eight percent.

Roulette plummeted 30 percent to $28.1 million, and craps win was flat at $31.7 million. Some of the table game losses were offset by a 5.8 percent GGR gain on penny slots, which delivered casinos $318.5 million. Higher denomination slots, however, disappointed.

New Jersey oddsmakers are quick to point out how fast they’ve been able to compete with – and, in some months, overtake – Nevada in terms of overall sports betting handle and subsequent win. But in October, the Silver State came out on top of the Garden State.

Football was responsible for the lion’s share of sports betting revenue, oddsmakers keeping $26.1 million on pigskin outcomes. Baseball, fueled by a thrilling World Series that went seven games between the Houston Astros and eventual underdog winners Washington Nationals, was next at $11.4 million.