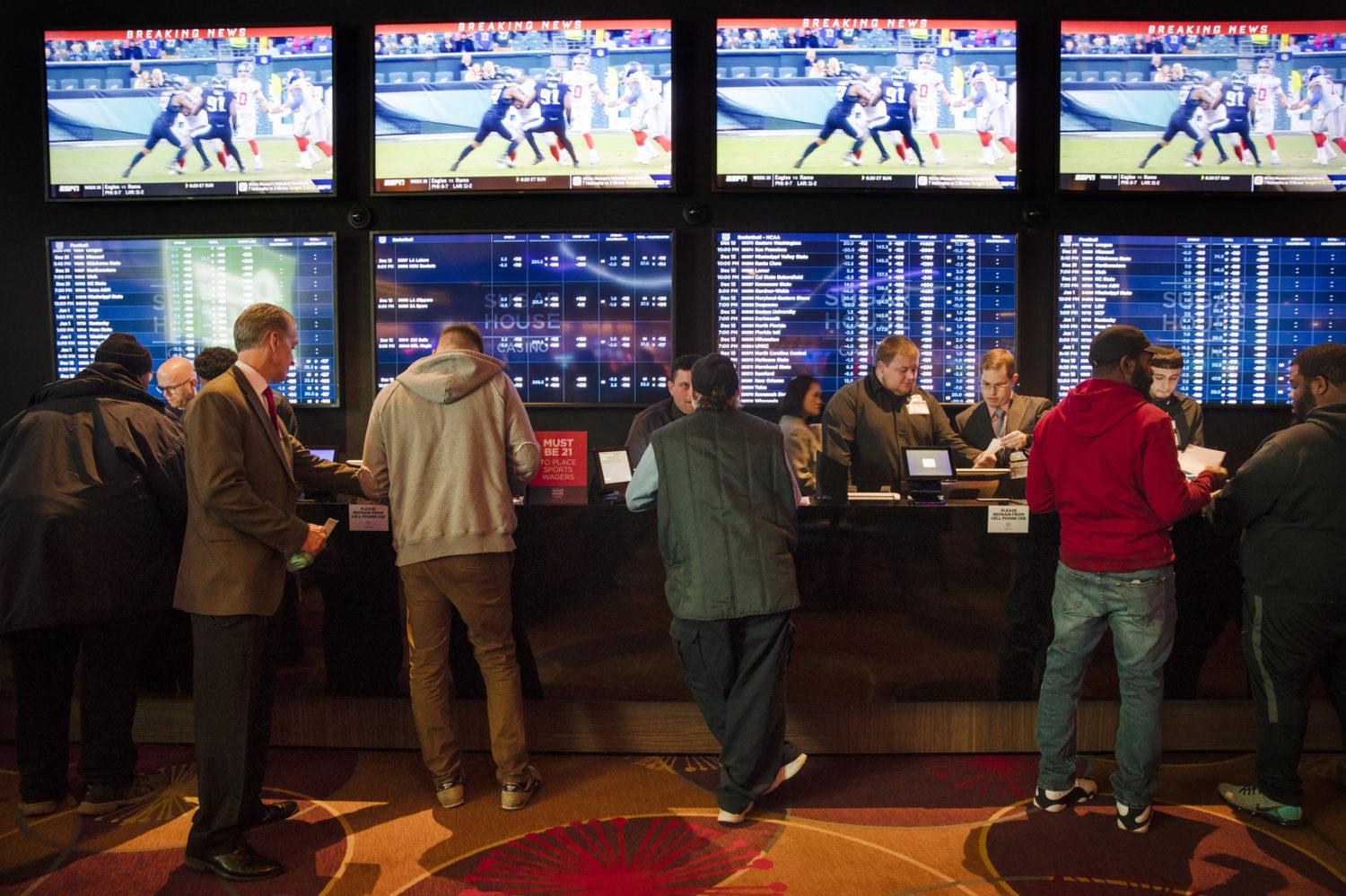 Sports betting in America is hitting all-time highs, as its legality continues to expand across the country. (Image: Matt Rourke/AP)

The information was tallied by the American Gaming Association (AGA), the leading lobbyist group in DC working on behalf of the gaming industry.

The record September handle (the total amount of money bet) should come as little surprise. Legal sports betting is now operational in 13 states. In September 2018, regulated wagers could only be placed in Nevada, Delaware, New Jersey, Mississippi, West Virginia, and New Mexico.

The Supreme Court’s May 2018 decision to repeal the federal sports betting ban that had been in place since 1992 gave states the right to determine their own rules and regulations regarding gambling on collegiate and professional sports.

The AGA said in a recent tweet that three times as many US adults were legally able to place a bet in their home state on this year’s World Series than in 2018. A total of 52 million American adults now live in a state with legal sports betting.

The AGA says oddsmakers have accepted $7.8 billion in wagers on sports from January through September 2019. A total of $6.6 billion was bet in all of 2018.

The handle haul will only continue to increase as sports betting goes live in new states. Laws have been passed in New Hampshire, DC, North Carolina, Tennessee, Illinois, and Montana, but sports betting isn’t yet up and running in those places.

For states to realize the full benefit of allowing sports betting, two fundamentals have been identified.

You have every Saturday and Sunday … people from Pennsylvania driving into New Jersey, sitting at our rest stops on their mobile phones, placing their sports bets.” Sports betting revenue in the Garden State is taxed at 8.5 percent on land-based bets, and 13 percent online.

Second is that sports bettors much prefer mobile wagering than being required to travel to a brick-and-mortar venue. In New Jersey, 82 percent of all bets were facilitated via the internet.

Addabbo says if Cuomo rejects the provision, another avenue will be found.