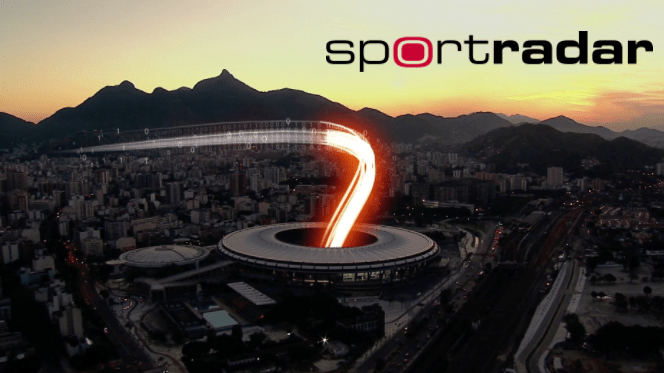 Leonsis has been one of the biggest advocates to bring more gambling opportunities to the Washington DC area and this new deal is an exciting step in that direction as it will include gambling data that can eventually be used to place live bets.

The terms of the deal will see Sportradar bringing live data from the NHL, NBA, WNBA, the NBA’s G League as well as the Arena Football League. It will include a variety of advanced statistics and basic stats for teams in action.

Brian Josephs, Sportradar’s vice president for digital sport explained the deal saying, “Given the rich history of sports in this region, Monumental is taking an important step to ensuring that fans consistently have the most up-to-date data and remain engaged with their local teams for many years to come.” 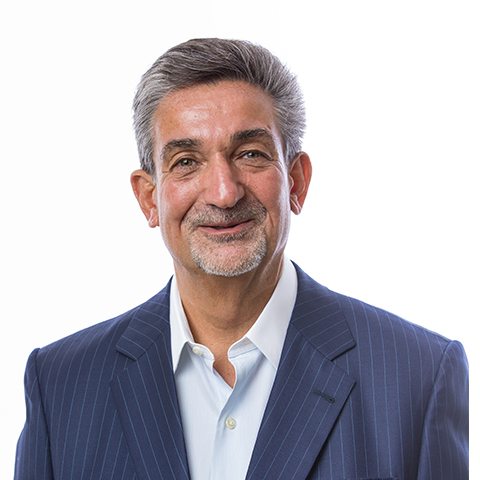 Leonsis is looking to take advantage of Washington D.C. legalizing sports gambling earlier this year and an expected launch coming either late in 2019 or in early 2020. The law permits sports betting at the area’s arenas and stadiums and he’s already indicated that he plans on having a sportsbook on site.

Now we see another Leonsis property looking to be at the cutting edge of the sports betting market. His son, Zach Leonsis Monumental’s general manager said, “We are proud to launch this enhanced platform powered by Sportradar to cater to our data-savvy viewers as well as subscribers with an appetite for the new realm of online sports betting,”

Sportradar is one of the most well-connected companies in the worldwide sports betting industry. They are official partners with a multitude of major sports including the NBA, Major League Baseball, the NHL, NASCAR as well as FIFA. They sell the official statistics used by those leagues and organizations to sportsbooks who can then refer to that data when setting odds and placing bets.

With in-game betting ready to take off in the near future, up-to-date and accurate betting information is going to be key with quickly evolving odds. Being able to offer the official data sources to bettors is going to be key to helping ensure that gambling grows in a way that promotes the integrity of the games people are betting on. Now Monumental Sports is a step ahead in being able to offer that service sooner rather than later.