The 2020 Super Bowl kicks off on Sunday night, and every bettor is aware that the Kansas City Chiefs are a 1.5-point favorite over the San Francisco 49ers – at least at the time of this writing. But bookmakers are offering a slew of Super Bowl prop bets for the big game, ranging from the mundane to the downright ridiculous. 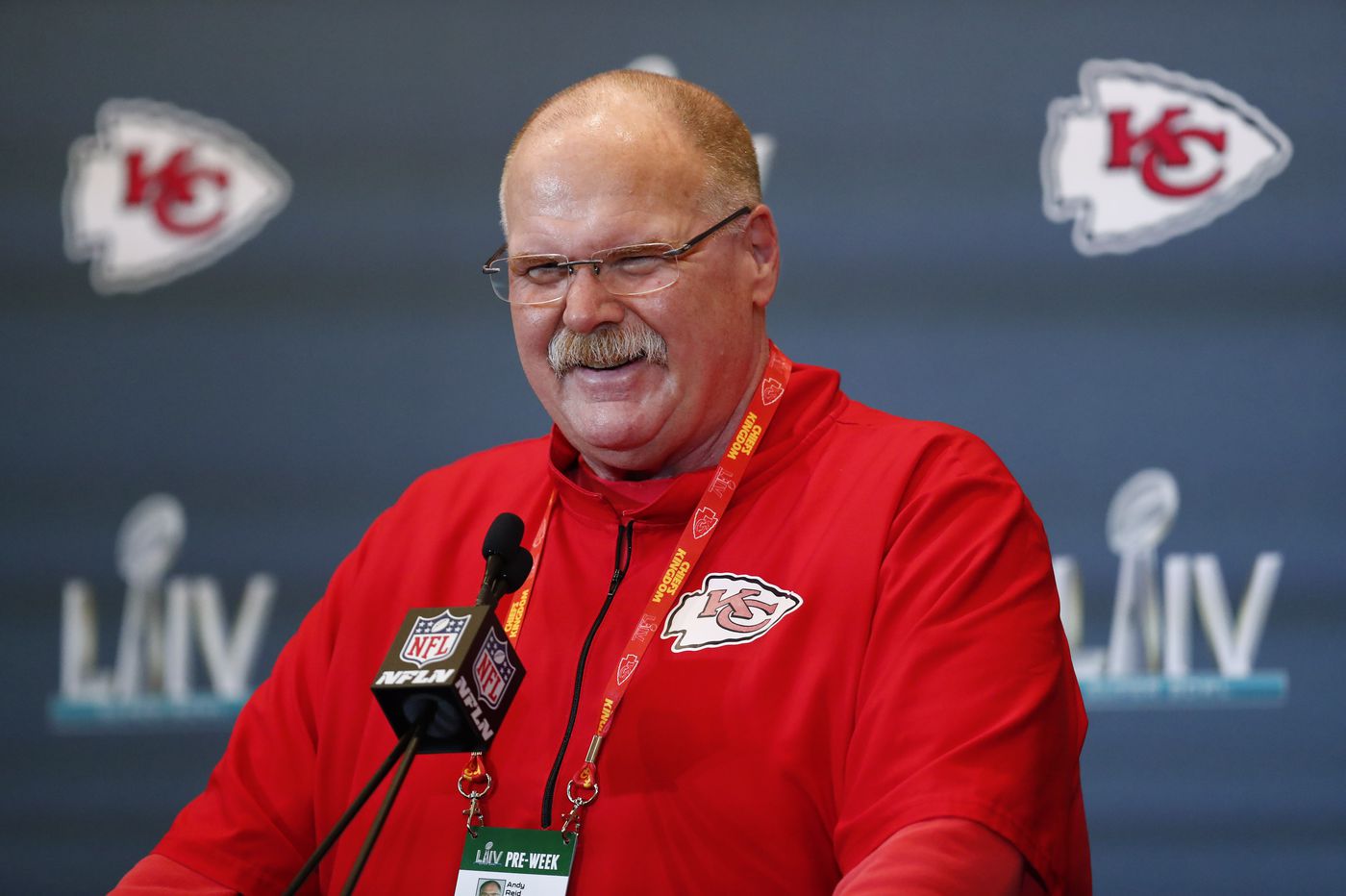 If you think Andy Reid won’t wear a hat on the sidelines, there’s a Super Bowl prop bet out there for you. (Image: Brynn Anderson/AP)

We covered some of the basic prop bets earlier this week. Now, we’ll take a look at some of the weirdest and most intriguing markets we’ve been able to find after scouring the boards at a few of America’s largest sportsbooks.

A Once in a Lifetime Longshot

There are plenty of unlikely wagers that could turn just a few dollars into a windfall on Sunday. But if you’re looking for a truly astounding payout, the best option may be the exact point bets at William Hill.

The bookmaker lists odds on any given score for either team. But the biggest payouts are for the most unlikely totals: namely, on the Chiefs or 49ers scoring exactly four points. Originally announced at 9999/1, those bets are now fetching odds of +500000 (5,000/1).

That sounds tempting, but that payout may not be high enough to make this a good bet. Only one team has scored exactly four points in an NFL game: the Chicago Cardinals, who did so on Nov. 25, 1923 in a 10-4 loss to the Racine Legion. For a smarter – but still ridiculous – wager, take either team to score exactly two points at the same +500000 odds. Teams have finished with exactly two points more than 30 times in NFL history, including twice in the past decade.

The Super Bowl vs. Other Sports

Super Bowl prop bets aren’t confined to the game itself. Many sportsbooks offer cross-sport bets that compare outcomes from the championship game to what’s happening in basketball, hockey, or other sports, forcing gamblers to sweat multiple games on Sunday.

For instance, PointsBet in New Jersey allows bettors to bet on Patrick Mahomes’ passing yardage (-75.5) vs. the total points in the game between the Phoenix Suns and Milwaukee Bucks, with the book laying -115 odds on either side of the market. If hockey interests you more, you can bet on whether George Kittle will have more receptions than the total goals in the Penguins vs. Capitals game, again with -115 odds on either side.

If there’s some aspect of the Super Bowl you want to bet on, there’s guaranteed to be a way to bet on it. Love referees? William Hill offers betting on the first accepted penalty in the game. Holding is the +260 favorite over False Start (+500), with Delay of Game (+1800) being a relative longshot – while you can get +10000 (100/1) on there not being a single penalty accepted on the night.

Prefer Super Bowl fashion? PointsBet has you covered with specialty prop bets related to what the coaches will be wearing. You can get +800 odds on Kyle Shanahan color coordinating his hat and shirt, or +1400 on Andy Reid not wearing a hat – a truly unlikely event.

Meanwhile, daily fantasy sports players dipping into the sportsbook for the big game can take prop bets based on the number of fantasy points prominent players will accumulate during the Super Bowl. At DraftKings Sportsbook, Patrick Mahomes leads the way with an over/under of 22.5 fantasy points, followed by Jimmy Garoppolo (17.5), George Kittle (17.5) and Travis Kelce (17.5).