Looking Into Match Fixing in the US Sports Betting Industry 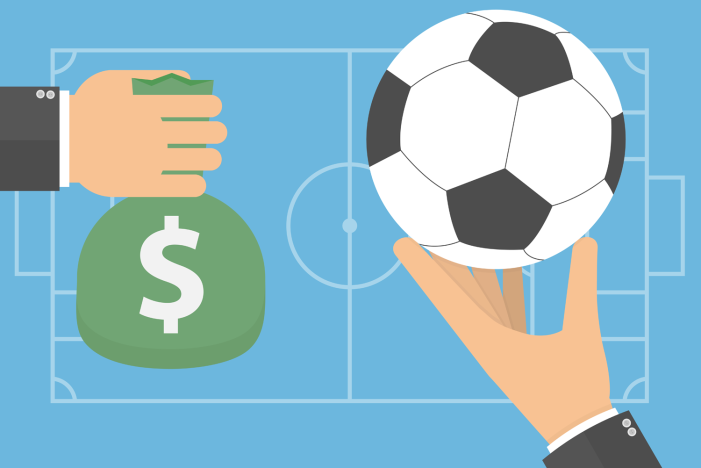 The Gaming in Holland Conference that recently concluded in Amsterdam had various experts coming on board to address some of the integrity issues facing the sports betting world. It was not only meant for the Dutch market as there were plenty of takeaways for the emerging US industry as well.

Match-fixing expert Declan Hill led a discussion on sports corruption. He looked at match-fixing with an intention of sharing what new betting markets, such as the US, can learn from the mature markets when it comes to putting sports integrity at the forefront of regulation.

One of the solutions Hill offered towards preventing match-fixing is to make sure that gambling operations that participate or are linked to match fixing be denied the opportunity to sponsor major teams. Yet he points out that one of the storied teams in Premier League Soccer, West Ham United has SBOBet as a sponsor.

In 2015 both SBOBET and Bet365 were both caught up in a match-fixing scheme.

Another problem area with match-fixing is when teams have incentives to lose. In Europe, tournaments for the following season are determined on the standings from the previous season. As such when top teams play teams close to the bottom of the standings at the end of the season, but not close enough to be regulated, there are major possibilities for match-fixing. 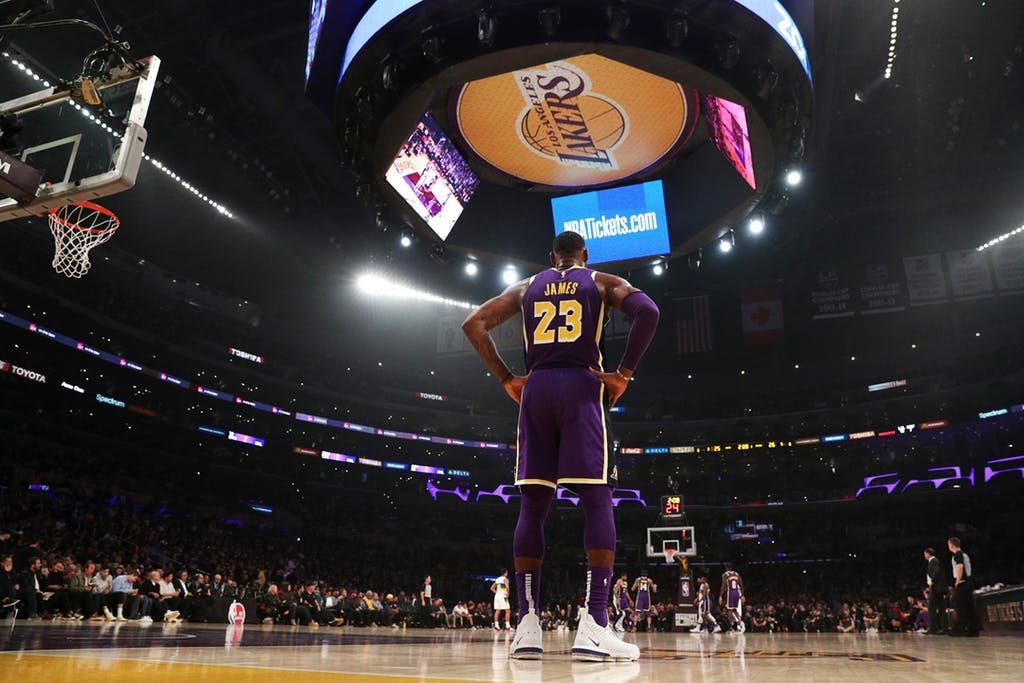 The US sports which all use the lottery system to help determine draft orders at the end of year (NBA, NHL) also present structural issues that could be corrected in order to prevent fixing. As it stands, teams are regularly getting rewarded for tanking and that creates incentives to potentially throw games.

That would be especially true for the lower paid and lesser skilled athletes on a team. Those players may feel they may not have a job the following season and would be vulnerable to accepting bribes. As such a system that brings more money to the middle- and lower-class athletes would help insulate the sports in question.

That is another issue we are seeing in the evolution of how sports leagues are running. The unions and the leagues have been rewarding the star players at the expense of the low- and middle-class players looking for second and third contracts. As they continue to get squeezed the possibility for corruption grows.

The final point he raised is the need to for commissions and agencies who are overseeing the gambling industry to be well-resourced and even operate at the national level in order to properly fight the problem.

Granted the issues are biggest in Asia where many jurisdictions are not regulated, but as Hill points out, “Self-regulation doesn’t work in sausage factories. You don’t have the owner of the sausage factory saying ‘you know we’re going to reveal to the public when we have toxic products.’

It doesn’t work. It’s the reason every sport in the world has a referee or an umpire, self-regulation doesn’t work … most sports leagues … don’t want outside voices and they don’t want an outside perspective.”