LVS, Melco Have Cash to Survive Awhile, but Some Rivals Are in Trouble


In an effort to stop the spread of the coronavirus, gaming companies are temporarily shuttering properties across the US, and many are doing the right thing by paying employees for closures expected to range from two weeks to a month. 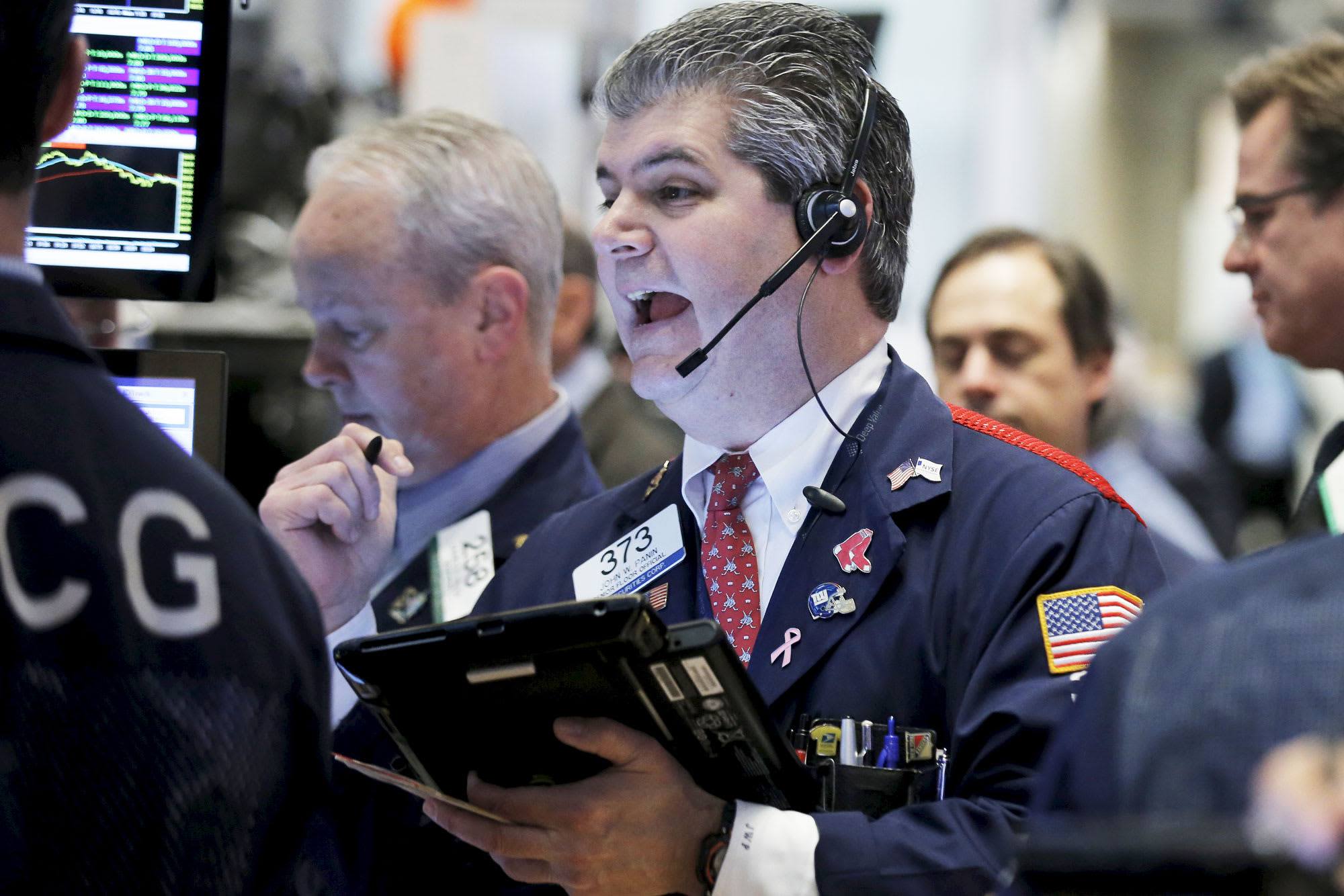 Some investors are getting worried about casino operators’ cash positions. (Image: CNBC)

However, investors are growing apprehensive about just how long gaming companies can survive, particularly if casino closures are extended. During the closures, money is being allocated to employee compensation, rent and other expenses, while no revenue is coming in.

Nomura Instinet analyst Harry Curtis sought to answer the question of how long some operators can stay afloat given their current cash positions should temporary closures across the US last longer than expected. In a note to clients Wednesday, Curtis pointed out that when the employee pay cycles end, operators will be faced with fixed costs (i.e. rent) that equal 30 percent to 40 percent of total expenses.

One of the analyst’s takeaways is that Las Vegas Sands (NYSE:LVS), Melco Resorts & Entertainment (NASDAQ:MLCO), and Wynn Resorts (NASDAQ:WYNN) – three companies with significant Macau exposure – have longer survival timelines than rivals focused on the US market.

It is no revelation that Macau is the most likely casino market to rebound in the near term, possibly putting the stocks in the best position to recover earliest,” said Curtis in a note cited by Barron’s.

While one ratings agency is reviewing LVS for a possible credit downgrade, the company had $4.23 billion in cash at the end of 2019, and Curtis estimates a survival time frame of just over two years for the Venetian operator. For Melco and Wynn, the average viability period is 560 days, based on current cash positions, according to the analyst.

Gets Ugly From There

MGM Resorts International (NYSE:MGM) has the liquidity to survive 476, notes Curtis. The company’s status as the largest operator on the Las Vegas Strip worked against investors Wednesday, a day after Nevada Gov. Steve Sisolak said the state’s gaming properties will be closed for 30 days, citing the coronavirus outbreak.

MGM’s portfolio of regional casinos hasn’t offered any buffer, as all of those venues have been temporarily shuttered. The stock plunged 25.24 percent today on more than quadruple the average daily volume, extending a slide that has seen the Mirage operator tumble 60.51 percent over the past week and more than 78 percent since Jan. 1.

From there, survival rates get worse in Curtis’s estimation. The analyst’s model suggests neither Eldorado Resorts (NASDAQ:ERI) nor Boyd Gaming (NYSE:BYD) could last a year before they run out of cash.

Caesars Entertainment (NASDAQ:CZR), the target of a $17.3 billion takeover by Eldorado, has the resources to stay afloat for just another 239 days, notes Curtis. That company has temporarily closed all of its North American properties.

The Nomura Instinet analyst gives Penn National Gaming (NASDAQ:PENN) five months to live unless its cash position improves. Markets appear to be agreeing with that bleak prognosis. On Wednesday, Penn dropped a startling 38.34 percent on more than five times the usual turnover, extending its one-week slide to north of 77 percent.

Moves to be Made

Gaming companies do have some cards to play in terms of cutting costs. Real estate investment trusts (REITs), such as Gaming and Leisure Properties (NASDAQ:GLPI), MGM Growth Properties (NYSE:MGP) and Vici Properties (NYSE:VICI), could give operator tenants near-term breaks or extensions on rents, according to Barron’s.

Though it would be painful for already chastened investors, operators could cut or eliminate dividends to conserve cash.

Of the companies mentioned here, Boyd, LVS, Melco, MGM, and Wynn are the dividend payers.