Macau April GGR Will Be Bad, Perhaps Worse Than March


Just two days into April, analysts are already saying that gross gaming revenue (GGR) in Macau this month is unlikely to show much improvement relative to the prior two months. In fact, it could be worse than the staggering declines posted in February and March. 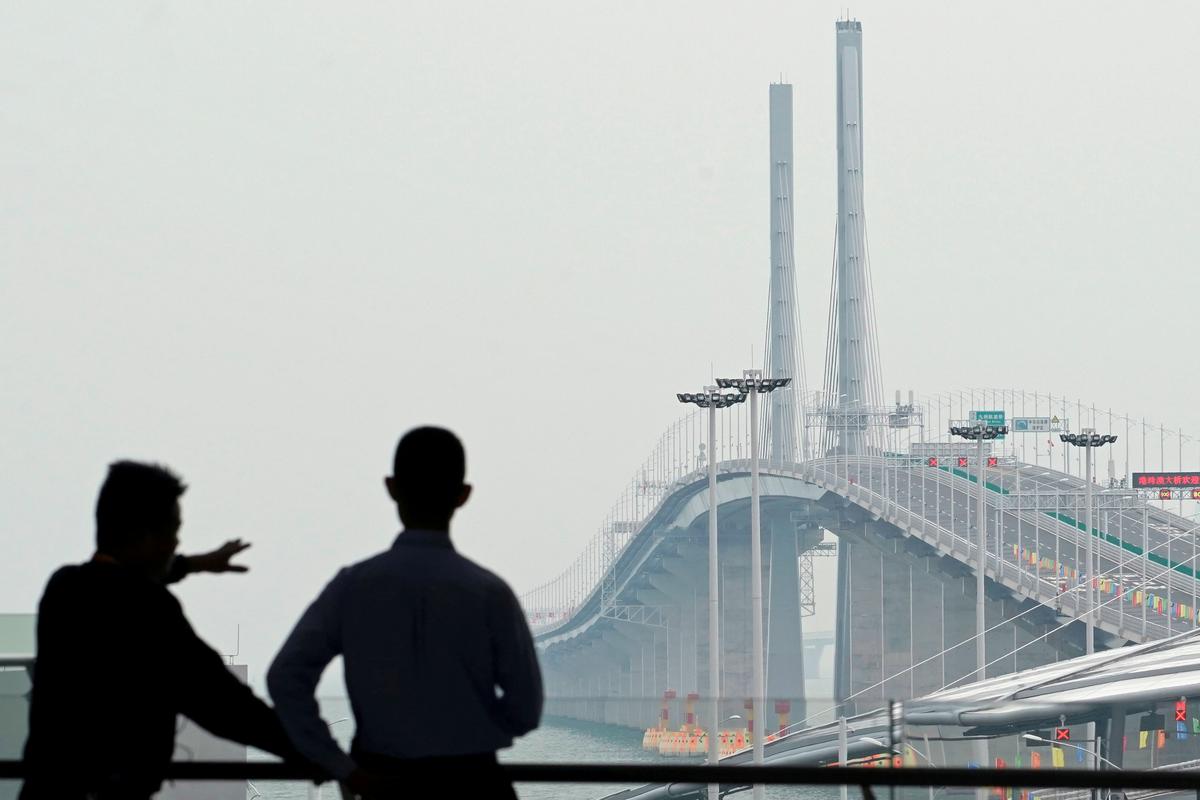 We wouldn’t be surprised to see Macau printing near-zero GGR until the restrictions at the Guangdong border are lifted,” said JPMorgan in a note today.

Guangdong is the Chinese province nearest to Macau and serves as major thoroughfare for visitors looking to enter the gaming hub. Authorities in Guangdong are now requiring travelers from outside of mainland China to undergo a 14-day quarantine there before moving on to other destinations.

Sort of Another Shutdown

Macau officials implemented a 15-day shutdown of integrated resorts in February, dealing a major blow to the peninsula’s six concessionaires and government coffers. But the move proved effective at stopping the spread of the coronavirus for nearly 40 days.

However, with Guangdong imposing quarantine measures of its own, JPMorgan views that as the same as a “casino shut-down” because, with almost no air travel available to enter the SAR, entry via land is the only other option for gamblers. But that is now being stifled, too.

“April could possibly be the worst month since the first Vegas-type casino opened in 2004 (Sands Macao),” said JPMorgan of Macau’s April GGR prospects.

The ominous April outlook jibes with what other analysts are saying, many of whom expect that the peninsula’s woes won’t abate until the fourth quarter while forecasting a mostly lost 2020 before a potentially large rebound occurs next year.

Macau casinos are open, but with essentially no visitors to support the businesses, operators are bleeding anywhere from $1.5 million to $4 million per day to keep the venues running.

That cash burn is stoking talk among analysts regarding how long operators can survive in an almost zero-revenue scenario. Bernstein analysts estimate that Galaxy Entertainment is the most well-heeled of Macau operators, with the liquidity to last 40 months with its current cash position.

The research firm forecasts that other operators can survive between six and 17 months, numbers that would increase to 15 months to 25 months if the companies fully access bank credit facilities.

Bernstein added April GGR on the peninsula could plunge 87 percent to 92 percent on a year-over-year basis, assuming travel restrictions aren’t soon lifted. The problem is gaming companies are telling analysts they have no visibility on when Beijing will relax travel controls applying to Macau.