Macau continues to screen travelers attempting to enter the enclave for the COVID-19 virus, and the process is delaying entries by as much as eight hours. 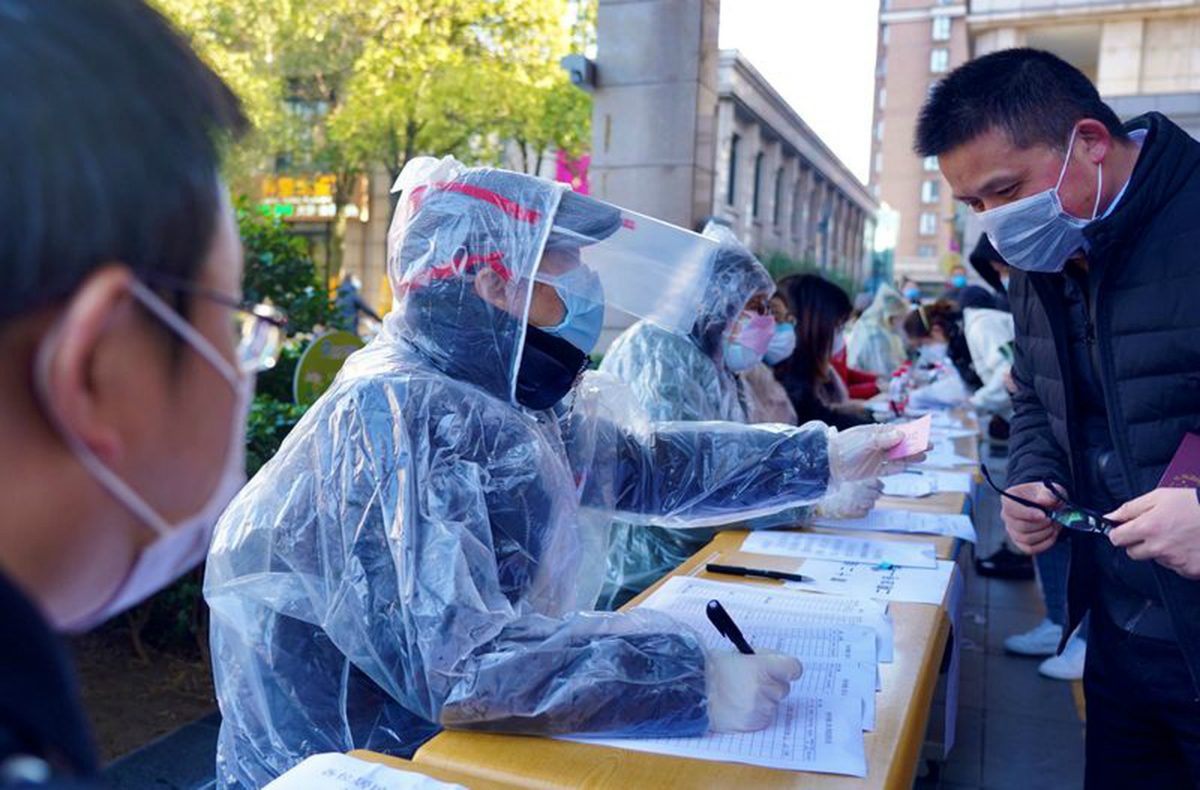 People attempting to enter Macau from an area where the coronavirus is highly active are subject to lengthy screenings. (Image: Reuters)

Macau Health Bureau Director Lei Chin Ion said this week that health officials are requiring screenings for individuals who are coming from areas deemed to be highly infected regions. Those provinces include Henan, Zhejiang, and Guangdong, as well as the cities of Beijing and Shanghai.

According to the World Health Organization, there are 1,333 confirmed cases of the COVID-19 acute respiratory disease in Guangdong, 1,267 in Henan, and 1,203 in Zhejiang. Beijing has 396 confirmed cases, and Shanghai 334.

Macau has confirmed just 10 cases of the disease.

Macau’s casinos reopened this week following a 15-day shutdown. The closure was in response to the Chinese Special Administrative Region (SAR) confirming its 10th COVID-19 case.

But certain gamblers itching to return to their favorite casino floor are finding lengthy delays at border entries. “A tourist who arrives in Macau will be questioned to see if they come from a higher-risk area,” Lei said.

If so, a public security police officer agent will help him to an inspection area. Then medical staff will inquire about symptoms and travel history, with body temperature checks also conducted. If they have symptoms, they will be transferred to the hospital. If no symptoms are recorded after six or eight hours, that person will be released,” the health director explained.

Conditions have stabilized in Macau, as there have been no new reported cases over the past two weeks.

“As no new cases have been confirmed for more than two weeks, we may say that temporarily the risk of Macau’s novel coronavirus epidemic has been reduced, and also the people who had been in close contact with confirmed patients do not have symptoms after completing 14 days of medical surveillance,” Lei added.

The confirmed number of COVID-19 virus cases in China stands at 75,569. The disease is responsible for 2,144 deaths, but none have occurred in Macau. The enclave’s screenings have been effective in keeping new cases out, but it’s a process that takes time.

Lei confirmed Thursday that the medical examinations are taking six to eight hours. He says that’s the time needed to clear each individual for entry.

The Health Bureau said more than 500 people who attempted entry opted not to undergo the examination and left. Of the thousands of medical examinations, Lei said only three visitors were sent to the hospital for further testing.

The disease, however, will have a substantial impact on the Macau gaming industry in 2020. Melco Resorts CEO Lawrence Ho opined this week that the virus will hamper the region for the next four to six months.

“We anticipate Macau to be very, very quiet for quite a long time,” the billionaire told investors. “There’s still a lot of details that hasn’t been reviewed.”