The chief regulator of the Macau gaming industry has been granted another 12-month term, which will coincide with dictating the licensing renewal process for the enclave’s six licensed casino operators. 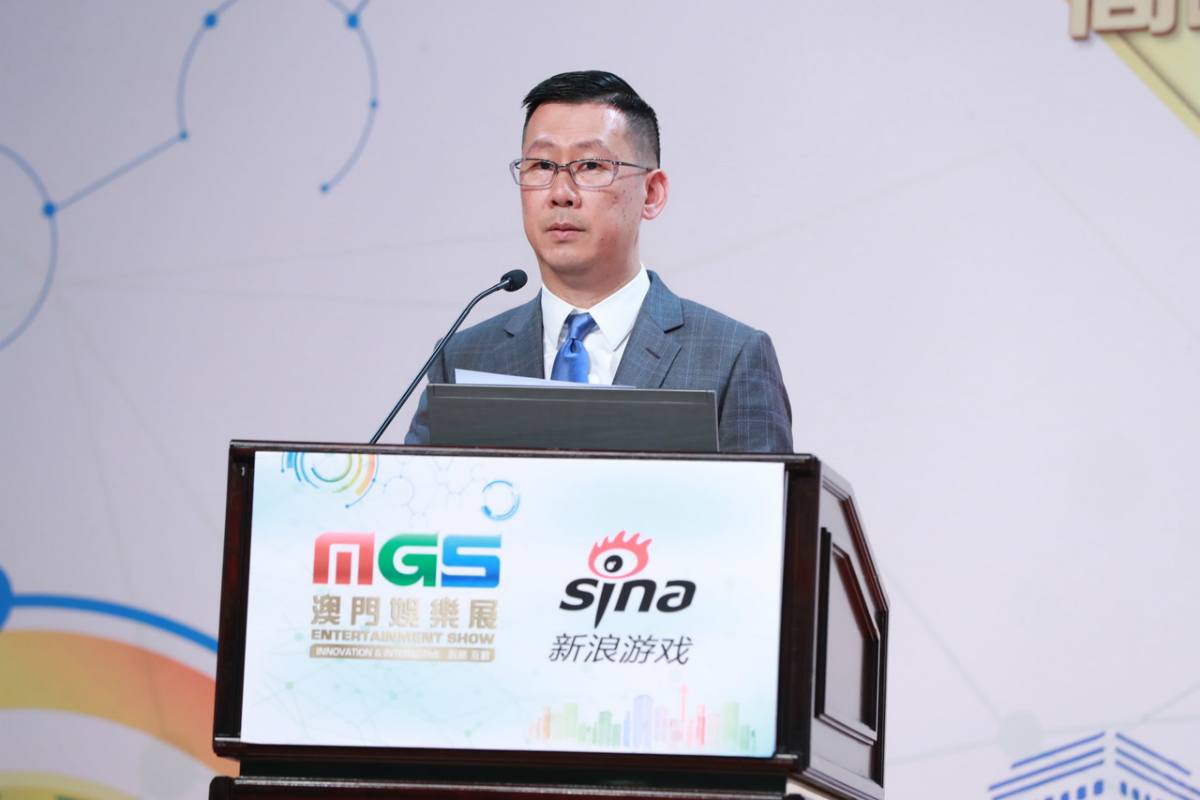 Paulo Martins Chan will remain the head regulator of Macau’s casinos for at least another year. (Image: Asia Gaming Brief)

Paulo Martins Chan, the head of the Macau Gaming Inspection and Coordination Bureau – stylized as DICJ – will remain in the position for another year. It’s the fifth time he’s been extended another 12 months.

This one, however, is most critical, as Las Vegas Sands, MGM Resorts, Wynn Resorts, Melco Resorts, Galaxy Entertainment, and SJM Holdings will all see their gaming concessions expire in 2022. The Chinese Special Administrative Region (SAR) is currently deliberating as to how the reissuing of licenses, and what potential new regulations, will play out.

The primary role of Macau’s Gaming Inspection and Coordination Bureau is to assist the enclave’s chief executive with guidance, execution, and economic policies that strengthen the region’s casinos.

As for Chan, he oversees the “activities of the DICJ and to conduct necessary supervision, inspection, and examination on each subsidiary.”

Prior to joining the DICJ, Chan was an assistant public prosecutor in Macau. He succeeded Manuel Joaquim das Neves, who had held the position for nearly two decades before his retirement.

December 20 will mark the 20th anniversary of Macau’s return from Portugal to China. People’s Republic President Xi Jinping is scheduled to attend the festivities, and Chan will most certainly be there, too.

Chan will maintain normalcy in the Macau gaming industry as incoming chief executive Ho Iat Seng takes over for Fernando Chui. Ho will be just the third chief executive since Macau’s return. He follows Chui and Edmund Ho – both who served two five-year terms.

The US and China continue to negotiate trade terms, and that has cast uncertainty across both economies.

President Donald Trump tweeted recently, “China and the USA are working on selecting a new site for signing of Phase One of Trade Agreement, about 60 percent of total deal. The new location will be announced soon. President Xi and President Trump will do signing!”

One proposed location is Macau. China’s invite is two-fold for the People’s Republic. It gives credence to Macau over Hong Kong – the only other SAR in China that is experiencing societal unrest because of a shelved extradition bill.

It would also give Trump a close look at the multibillion-dollar casino resorts developed by two of his closest and largest political friends – the Sands CEO Sheldon Adelson and Wynn Resorts former owner Steve Wynn. Wynn is no longer part of the casino empire he founded after resigning amid numerous sexual misconduct allegations.

Whether Donald Trump shows up in Macau or not, Xi Jinping’s offer is an implicit guarantee that Beijing will play nice in Hong Kong, and a reminder that the US President’s casino friends have big stakes in ‘one country, two systems,’” South China Morning Post journalist Alex Lo writes.

Macau is a highly autonomous region of China where it has governance of its own economy.