March is off to a rough start for casino operators in Macau, as gross gaming revenue (GGR) is estimated to have slumped 79 percent on a year-over-year basis in the first eight days of the month. 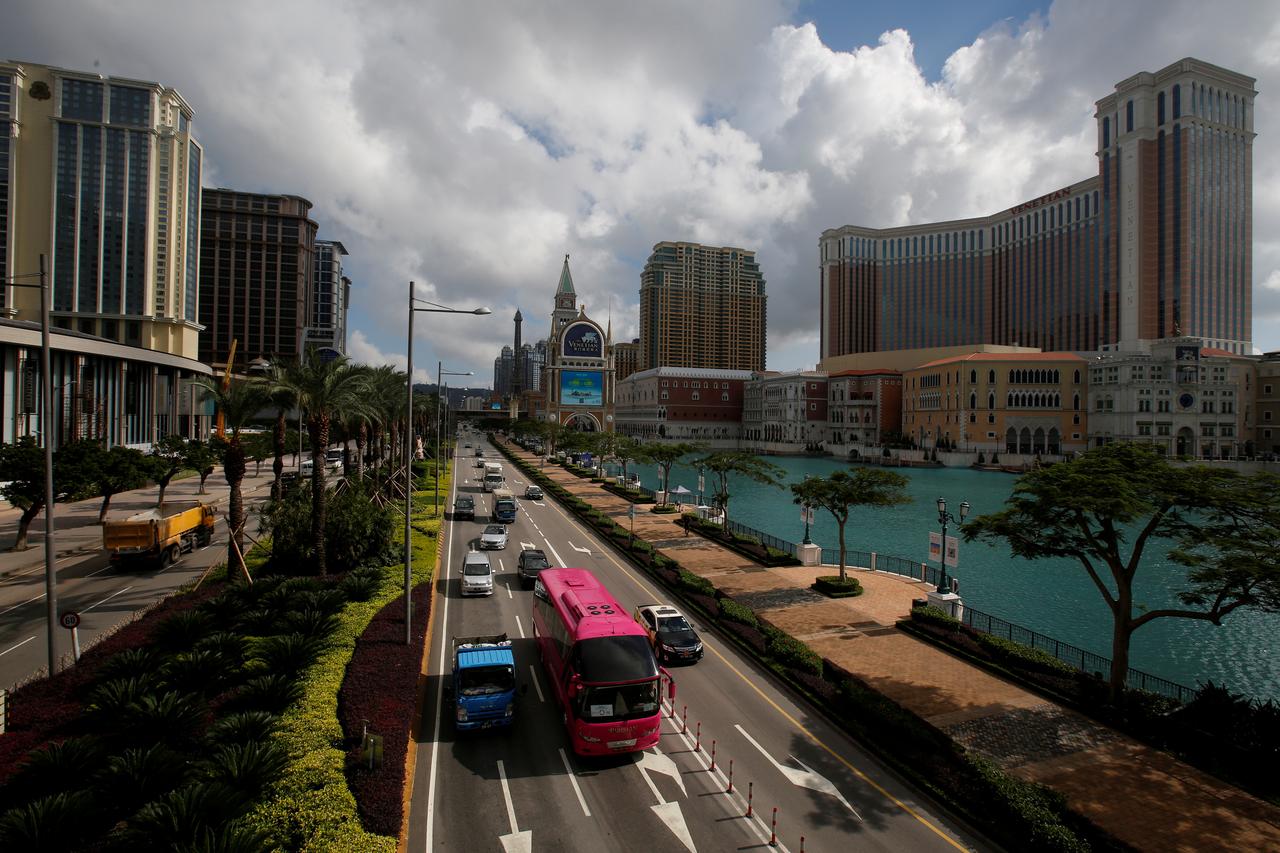 Through the first eight days of March, concessionaires in the Special Administrative Region (SAR) generated about $175 million. That follows a dismal February during which casinos were shuttered for 15 days due to the novel coronavirus outbreak, and GGR plunged nearly 88 percent.

We estimate March potentially to be down between 75% to 80% (assuming no significant improvement in visa issuance and travel), which would imply an Average Daily Rate of MOP$165 million to MOP$210 million (US$20.5 million to US$26 million),” said Bernstein analysts in a recent note to clients.

Venues in the world’s largest gaming center reopened on Feb. 19, and while data suggests incremental increases in visits, it’s still far from business as usual because of the COVID-19 outbreak. On Monday, the Macau Gaming Inspection and Coordination Bureau (DICJ) said 3,100 table games are now operational, but that compares with 6,754 across the SAR’s roughly 40 casinos.

Heading into this month, analysts widely expected another rough patch for Macau operators because of lack of clarity on when strict travel controls will be lifted. Beijing has given no clues as to when it will ease restrictions on the Individual Visit Scheme (IVS) – the primary source of visas for those on mainland China looking to visit the SAR.

Additionally, 24 Asian airlines said in late February they will be reducing or canceling Macau service in March.

Visits to the enclave averaged around 8,000 per day early this month before jumping to 11,000 last weekend, according to Bernstein. But that’s still a far cry from the 108,000 daily average in 2019. In the last nine days of February, just 50,000 travelers visited the gaming hub.

At the height of the coronavirus outbreak in China, Macau had 10 confirmed cases of the respiratory illness. But it has been nearly three weeks since the last case was reported, and nine of those 10 patients have been sent home from local hospitals.

Prior to the COVID-19 epidemic, the consensus was that the first half of 2020 would be slow in Macau, with a rebound materializing in the latter part of the year. That forecast has been pushed out to the fourth quarter, with even the most rosy GGR projections calling for the second and third quarters to merely be less worse than the January through March period.

What is clear is that Macau GGR isn’t going to bounce back in earnest this month, and operators don’t seem to know exactly when positive momentum will arrive.

“Hold rate volatility could also impact our estimate,” said Bernstein. “If VIP hold moderates and volumes do not improve, GGR could easily be down more than 80%. The operators we have spoken with do not see any clarity on timing of recovery at this time.”