The Macau government is assuming in its 2020 operating budget that casino gross gaming revenue (GGR) will be flat next year. But that isn’t stopping the largest labor union in the Chinese enclave from demanding a substantial pay hike. 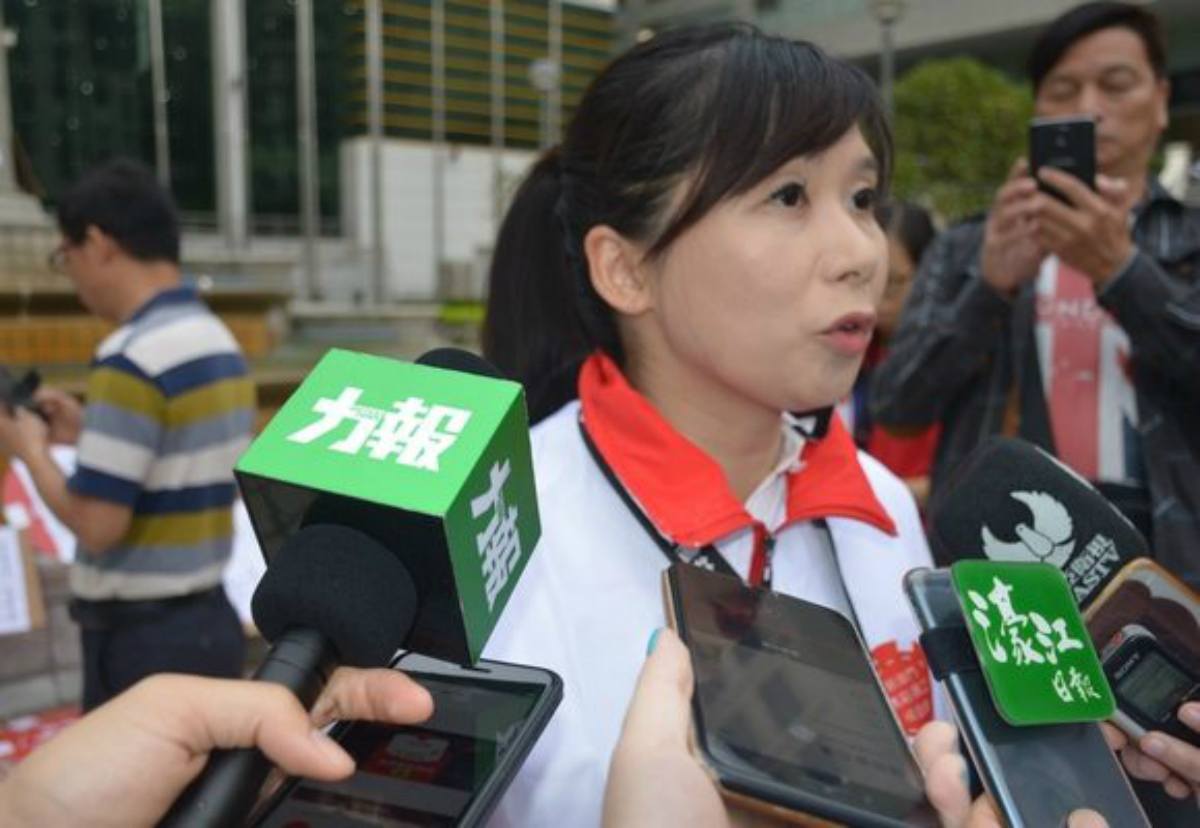 In the Special Administrative Region’s (SAR) 2020 budget, the local government expects to receive MOP91 billion ($11.3 billion) in direct taxes from casino gambling. That means Macau’s leaders believe GGR for the six licensed casino operators will be flat next year at around $32.2 billion.

SJM Holdings, which held a monopoly on casino gaming in Macau until 2002, is the lone operator taxed slightly less at 38 percent. The company only pays a 1.4 percent tax to the infrastructure/tourism/social security fund.

Analysts are calling for further declines in the final two months of the year. December marks the 20th anniversary of Macau’s return from Portugal to Chinese control, and celebrations – which are to include People’s Republic President Xi Jinping – are expected to dampen casino play, as non-gaming visitors occupy the region.

The Macau government forecast $32 billion in GGR for 2019 in its operating budget. Though gaming revenue will eclipse that predicted win, the enclave’s financial leaders apparently don’t feel confident in increasing its expected tax benefit from casinos in 2020.

Much uncertainty remains, as China and the US continue their trade talks. China’s economy is also growing at its slowest pace in nearly three decades.

In September, the New Macau Gaming Staff Rights Association – the dominant labor union in the region – issued the results of its internal poll that revealed what its members wanted in their next contract. Surprisingly, the leading answers were five-day workweeks (as compared to six), holiday time off, and a more rigorous smoking control policy on casino floors.

“It is quite a surprise to us that most respondents have chosen topics related to a healthy working environment rather than salary increments,” union Vice Director Jeremy Lei said at the time.

Despite the union members leading wishes, this week the labor group called on the six licensed casino operators to increase wages “at least five percent.” President Cloee Chao told GGRAsia that pay increases are warranted after the union sat idle in recent years.

During the years of revenue decline in the Macau gaming industry, we were aware of the bad market conditions and did not have any pay hike, bearing the burden together with the companies,” Chao explained.

To their credit, all six Macau casino operators awarded bonuses in early 2019, and all six later increased wages for non-management workers. For instance, MGM China in March announced salary raises of 2.5 percent to 7.1 percent.