Amid a fresh batch of coronavirus cases this week, Macau is banning travelers from everywhere but China, Hong Kong, and Taiwan from entering the world’s largest gaming center in an effort to quash the spread of the respiratory illness. 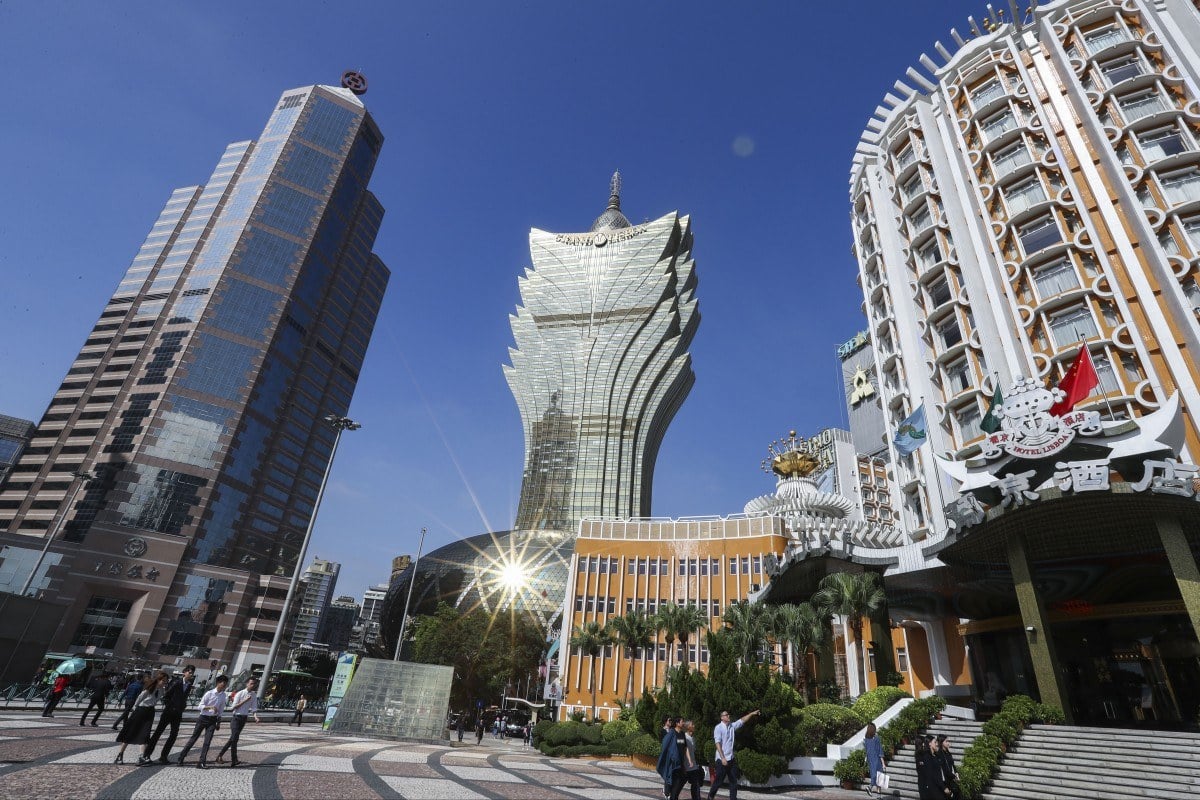 After going nearly 40 days without a new COVID-19 case, Macau said earlier this week that a 26-year-old South Korean female who works on the peninsula tested positive, bringing the number of cases there to 11. She tested positive on Sunday. On Monday, a 47-year-old Spanish businessman who frequently visits the Special Administrative Region (SAR) was found to have the coronavirus after arriving there from his home country via Beijing.

On Tuesday, a 20-year old woman from Kuala Lumpur, who entered the SAR on the Hong Kong-Zhuhai-Macau Bridge, tested positive. The Macau Health Bureau says the travel clampdown will help resources be focused on residents who may need screening and treatment.

Several thousand students who are studying abroad might come back to Macau, and we have to concentrate our medical resources on them,” according to the agency.

Earlier this month, officials there said they were mulling relaxing travel restrictions with China while bolstering bans on European visitors after Italy became one of the epicenters of the fatal virus.

Sounds Worse Than it Is

From a gaming business standpoint, escalating travel controls in Macau sounds worse than it may prove to be in reality. In 2019, mainland China and Hong Kong combined for 91 percent of the SAR’s visitors. Overall, less than two percent of travelers to the peninsula hail from outside of China, Hong Kong, and Taiwan.

The initial 10 coronavirus patients that were identified in Macau have all been treated and released from local hospitals. There were no fatalities among that group.

SAR officials are no longer requiring a 14-day quarantine for residents returning from China, Hong Kong, and Taiwan. Some citizens returning from areas deemed as “high risk” are sent to hotels near the Macau International Airport for screening.

“Visitors from high-risk provinces and cities in mainland China are still required to undergo a six-to-eight hours medical observation once arriving in Macau,” reports Inside Asian Gaming.

With casino closures mounting by the day in the US, Macau’s move to ban visitors from everywhere but China, Hong Kong, and Taiwan could prove smart in terms of fostering confidence among would-be gamblers and tourists.

While analysts are forecasting another dismal month of gross gaming revenue (GGR) figures in March, data indicates there has recently been an incremental uptick in visitors to Macau, particularly among the vital VIP constituency.

The SAR’s move to not allow visitors in from high-risk regions could bolster confidence among gamblers from mainland China and Hong Kong that the peninsula is becoming safer to return to in the wake of the COVID-19 outbreak.