Gambling addiction among Macau locals continues to increase, prompting the enclave government to implement new protections to curb casino access for tens of thousands of residents. 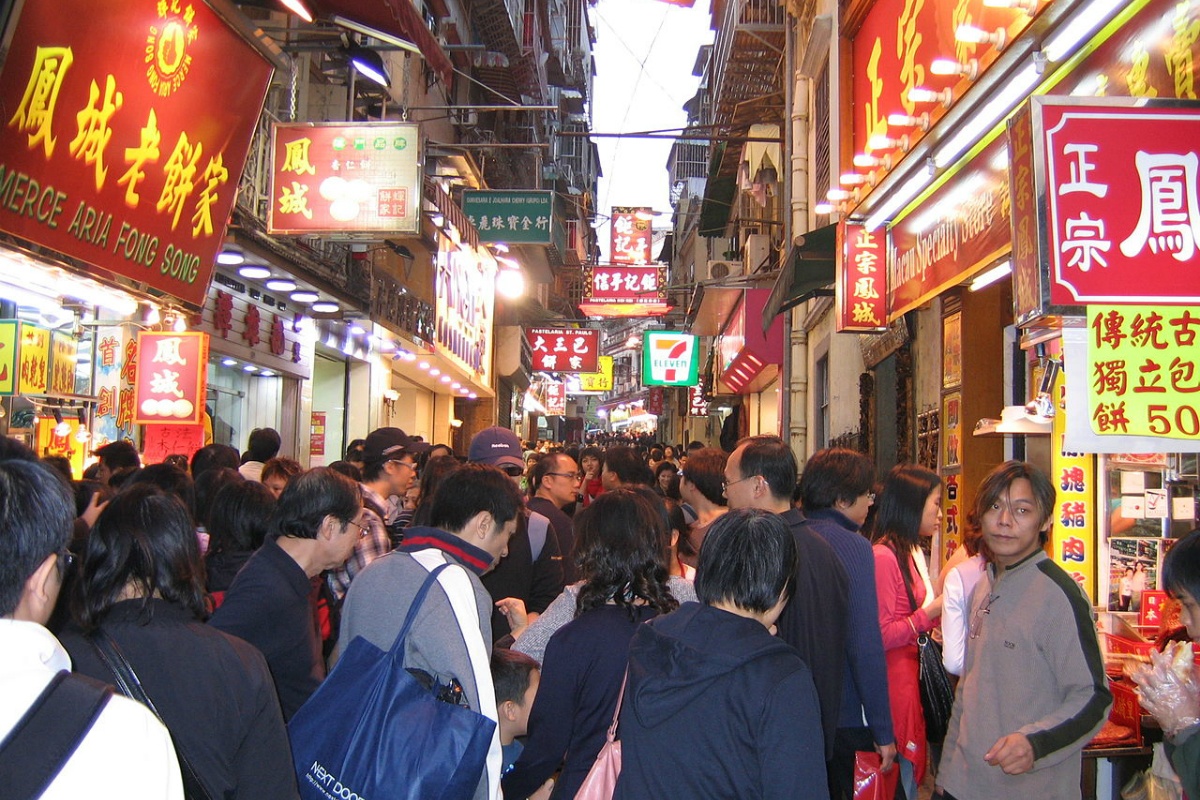 Macau locals are thought to be testing their luck inside area casinos at higher rates. (Image: Wikimedia Commons)

There are growing concerns in the Chinese Special Administrative Region (SAR) that locals are gambling at higher rates than in previous years. According to the Macau Gaming Inspection and Coordination Bureau – stylized DICJ – the region’s “no-admit” list has grown considerably over the past six years.

“There used to be a myth that Macau locals would not go to the casinos,” Jackie Wu, who runs the S.K.H. Gambling Counseling and Family Wellness Centre, told the Nikkei Asian Review. “But in fact, it is common.”

In 2013, the first full year the Casino Exclusion list was maintained, the DICJ says 252 Macau residents self-excluded, and 24 individuals were added via a third party, for a total of 276 people being unable to access casino floors. Last year, 487 locals put themselves on the list, and 77 were added by others.

Though gambling is illegal in China everywhere other than in Macau – the exception being the state-run lottery – problem gambling remains a critical concern throughout the mainland.

According to Psychology Today, many Asians fall prey to gambling because of their cultures valuing superstition and luck. “This strong belief in luck, fate, or fortune is part of the driving force behind Asians and gambling. It’s no coincidence there is such a high proportion of Asians gambling,” said psychotherapist Sam Louise.

In December, a new law went into effect that prevents casino workers from accessing gambling floors during their off-hours. Employees in gaming operations, including cage cashiers, security guards, cleaning personnel, and food and beverage staff, are prohibited from gambling in the enclave.

The rule impacts some 54,000 casino staffers, as well as thousands of junket workers. The DICJ says the law is to “better protect the physical and mental health of gaming workers.”

There were clear signs that the group most afflicted by problem gambling were dealers and other casino staff, and that this was negatively affecting their family and social lives,” said Carlos Lobo, a former adviser to the Macau Gaming Commission. “The negative impact of locals’ gambling was quite significant and disproportionate.”

Macau city workers are additionally denied access to casinos. The minimum age to gamble for locals is 21, while visitors 18 or older are granted entry.

Macau’s population totals roughly 615,000. The casino industry is the SAR’s lifeline, and generates about 90 percent of all tax revenues received by the local government.

But the deadly novel COVID-19 coronavirus is being felt especially hard in the world’s richest gambling center. With many locals unable to patronize the casino floors, and incoming visitor traffic at a standstill because of the disease outbreak, Macau’s typically robust casino floors are ghost towns.