Macau January GGR Could be Decent if Visa Controls Are Loosened


The ability of gaming companies in Macau to get off to a strong start in 2020 will depend heavily on the relaxation of recently implemented visitation visa restrictions, according to some analysts. 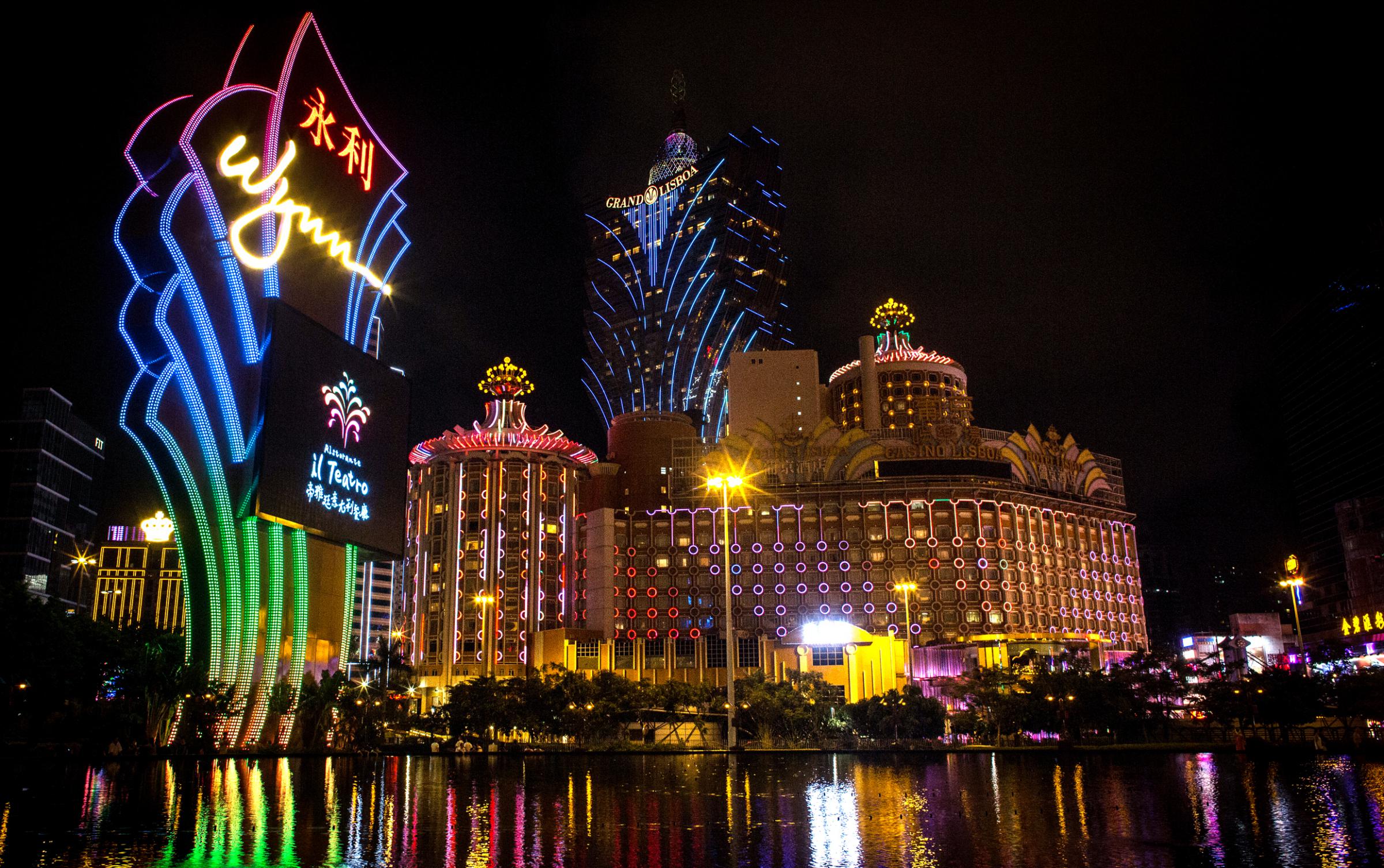 It could be a fair January for Macau gaming revenue if Beijing cooperates and relaxes visa controls. (Image: WVXU)

Beijing deployed stricter controls on its visa policy for the Special Administrative Region (SAR) starting in late November. Those came in advance of President Xi Jinping’s December visit to the enclave to take part in the 20th anniversary celebration of the handover of Macau to China from Portugal.

The restricted visit policy was implemented earlier than many market observers expected and lasted throughout December, contributing to a 13.7 percent year-over-year decline in gross gaming revenue (GGR). The last month of 2019 was Macau’s worst GGR showing since March 2016.

One key driver of the January result will be how the visa constraints that were in place in November and December are being loosened,” said Bernstein analysts in a recent note to clients.

January is still in its early innings, but some analysts are already offering up estimates for how the month is shaping up in the world’s largest gaming center. Nomura said through the first five days of this month, Macau GGR averaged $102.4 million per day, up from the daily rate of $92 million last month.

On a percentage basis, the consensus for Macau’s January GGR calls for a decline of 1.5 percent. But Nomura thinks this year’s number could be flat with the $3.11 billion posted in the first month of 2019.

Just a few days into 2020, a familiar theme is emerging in Macau: revenue generated by premier players continues slumping, while mass market turnover is steady. Nomura estimates that through Jan. 5, VIP revenue was lower by 15 percent to 20 percent, while turnover among lower-tier gamblers was higher by five percent to seven percent. In 2019, mass market players accounted for more than half the peninsula’s GGR.

Market observers believe Macau’s January gaming numbers will benefit from easy comparisons to the 2019 figures because the Chinese New Year celebration commences on Jan. 25. In 2019, those festivities didn’t kick off until Feb. 5.

Even with the assistance of the early arrival of the Chinese New Year, analysts believe loosening of the aforementioned visa is critical to the peninsula’s fortunes this month.

“If we see continued tight visa controls in place, the GGR impact will be more negative than we currently forecast,” said Bernstein.

Recently, prevailing sentiment on Wall Street has been that the outlook for Macau operators this year stands to brighten because issues such as the visa controls, lethargy in the Chinese economy, and the trade war between the US and China were headwinds confined to 2019.

Analysts covering Macau concessionaires, such as Las Vegas Sands and Wynn Resorts, have noted that 2019’s slack numbers make for easier comparables in 2020, and that GGR on the peninsula should bounce back in earnest in the second half of this year.