Junket giant Suncity is set to continue its transition from middleman to major international casino operator through a new deal that will see it manage the gaming operations of the Philippines integrated resort project, Westside City Resorts World. 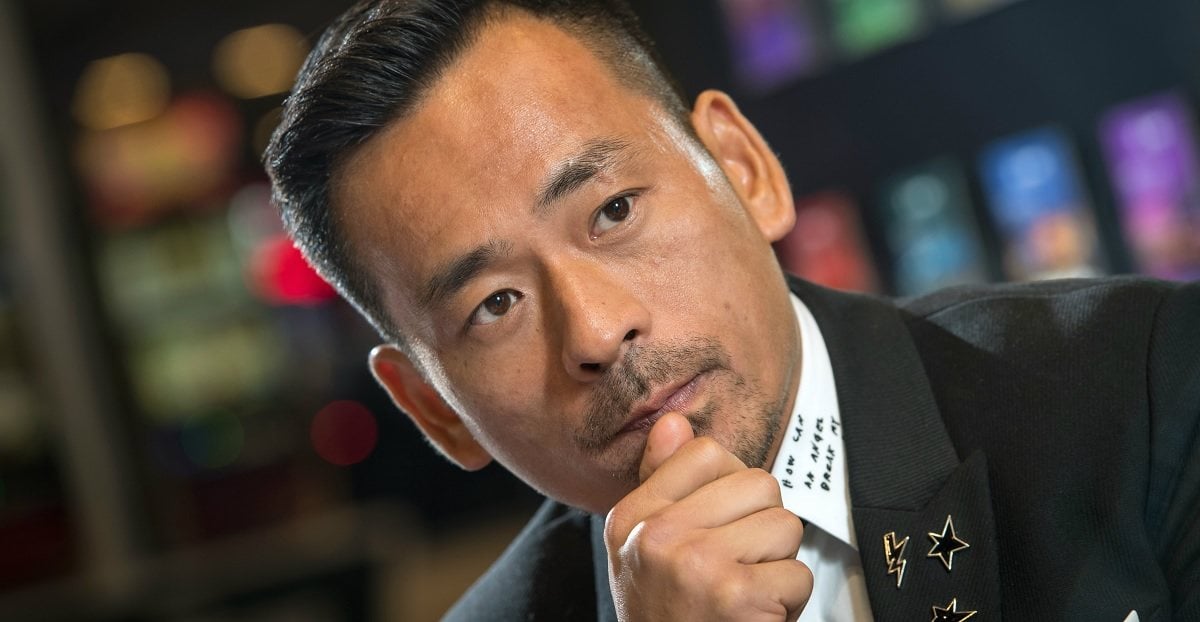 Alvin Chau, CEO of Suncity, has grown the company from junket operator with one VIP table into a multibillion-dollar conglomerate. (Image: Bloomberg)

The junket operator announced Tuesday that it had acquired a majority stake in a Philippines-listed company called Suntrust Home Developers Inc.

In a separate statement, Suntrust said it had agreed a deal to operate Westside’s casino and main hotel, which is one of several hotels planned for the complex.

The long-awaited Westside City — a working title — is currently under construction in Entertainment City, a special economic zone in Parañaque in Metro Manila, which also houses the Solaire Resort & Casino, the City of Dreams Manila, and the Okada Manila.

The resort is scheduled to open in 2024 as a sprawling gaming, hospitality, and entertainment complex, with a complicated ownership structure that will now include Suncity — subject to the approval of Philippines financial regulators.

Rise of a Junket

Ignoring the complicated mesh of subsidiaries, Westside is ultimately a joint venture between Malaysian casino giant Genting and Philippines conglomerate Alliance Global Group Inc, which is owned by Filipino billionaire Andrew Tan. Together, they are known as Travellers International.

Under CEO Alvin Chau, Suncity has grown from a company that organized trips and lent money to Chinese high rollers to gamble at a single high-stakes table at the Wynn Macau back in 2007 into a multibillion-dollar conglomerate.

Suncity employs thousands of people and has interests in everything from property to film production — a testament to the crazy money the super-wealthy Chinese were willing to blow at Macau’s VIP baccarat tables in 2007.

The company’s operating ambitions extend to its recent purchase of a controlling stake in the $4 billion “Hoiana” integrated resort in Vietnam, which is scheduled to open later this year, as well as in Russia’s first integrated resort, Tigre de Cristal, near Vladivostok.

But Suncity has had a challenging 2019. In July, the company become the focus of Chinese state media, which accused it of operating a multibillion-dollar online gambling operation based in Cambodia and the Philippines. The operation allegedly targeted customers on the Chinese mainland, where gambling is illegal.

A negative mention in Chinese state media is often a chilling precursor to punitive action by the Chinese government — and, significantly, it came shortly after Suncity had registered an interest in applying for a gaming license in Macau.

The message was clear — there will be no gambling license in Macau for Suncity. And while Chau denied the online gaming allegations, he issued a grovelling apology for upsetting the Politburo in Beijing.

Meanwhile, questions will always linger about the origins of the junket industry, which grew from organized crime. The level of influence triad societies have within the junkets today is a matter of debate.

Chau himself has been accused by Australian authorities and the Hong Kong Jockey Club of being a member of Hong Kong’s 14K triads.

These allegations have recently resurfaced in the Australian press, which is scrutinizing the Crown Resorts relationship with Suncity and other junket groups.