On Sunday, the Macau Gaming Inspection and Coordination Bureau (DICJ) said gross gaming revenue (GGR) there plunged a whopping 87.8 percent last month due to the novel coronavirus outbreak. But at least one analyst remains upbeat on some operators, including Las Vegas Sands (NYSE:LVS). 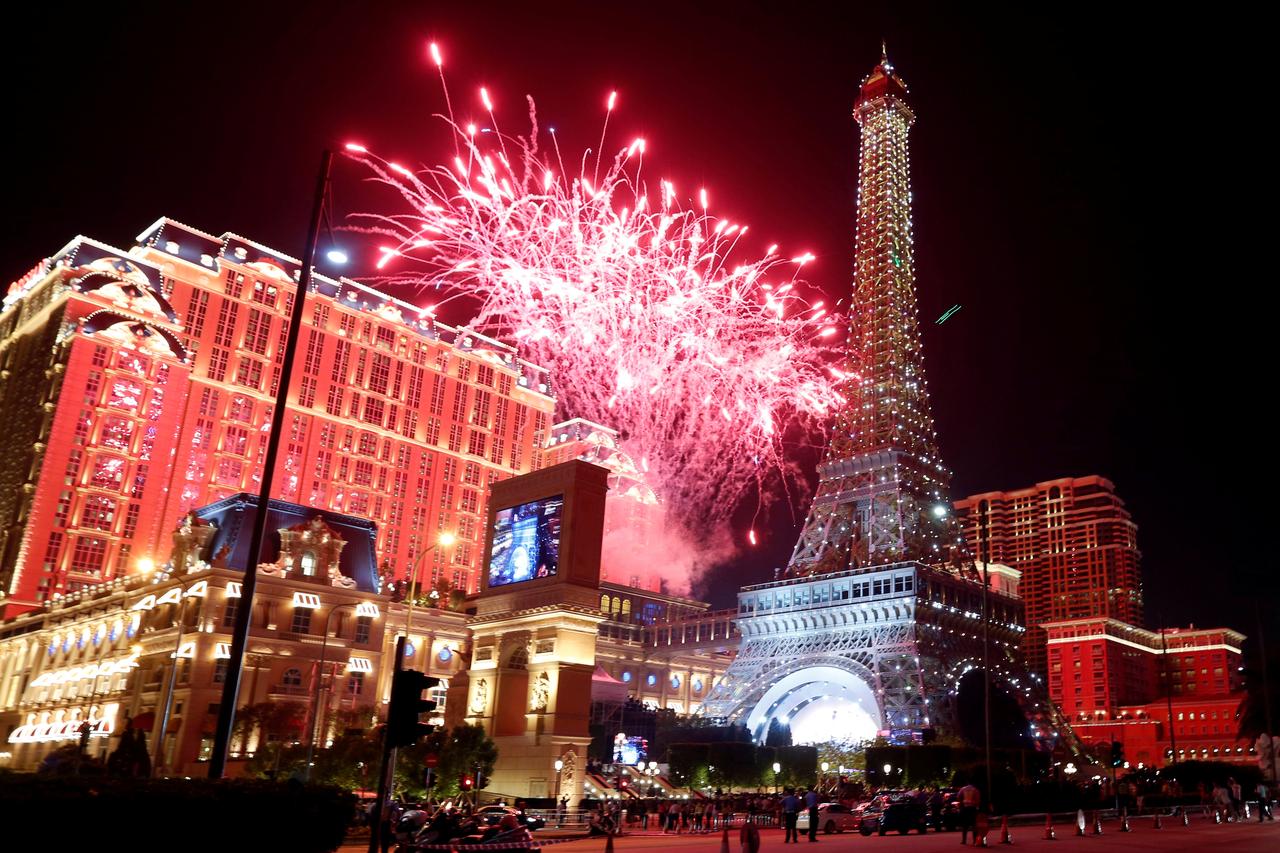 That decline – Macau’s worst on record – was widely anticipated, as industry observers were forecasting a drops of 85 percent to 90 percent due to a 15-day casino closure spanning Feb. 5 to Feb. 19. Although gaming properties on the Special Administrative Region (SAR) have reopened, play levels and visitation remain sparse.

With the world still in the grips of the coronavirus epidemic, analysts acknowledge that making Macau projections for the rest of 2020 is difficult at this point. But some see bright spots, one of which is LVS – the owner of five venues on the peninsula.

Given our expectation for continued outsized growth within Macau’s mass market gaming segment once this noise dies down, we continue to favor exposure to Macau’s most dominant mass market player, LVS, and would be using the recent weakness to accumulate this name for the long-term,” said Stifel analyst Steven Wieczynski in a note published Sunday.

Following a brutal batch of performances last week, travel and leisure stocks are again being hammered Monday as investors fret that there could be a severe coronavirus outbreak in the US. For example, shares of LVS are lower by 2.50 percent in early trading today after sliding 11.11 percent last week.

The eroding outlook for the Chinese economy – one that has resulted in first-quarter GDP growth estimates being trimmed to as low as two percent – is likely to weigh on shares of Macau operators over the near-term. But Wieczynski sees longer-ranging catalysts for Sands.

“We believe LVS’ unrivaled scale and investments for the future position of its Macau business to remain a leader in the world’s premiere gaming market for the foreseeable future,” said the analyst. “Additionally, the company’s impeccable balance sheet not only adds a level of safety and security to the story, but also favorably positions the company to successfully pursue any global integrated resort development opportunities of size that come along in the future, in our view.”

LVS is spending $2 billion on various Macau projects, including enhancements at the 370-room St. Regis Tower and 290-suite Four Seasons Tower at The Londoner at the Sands Cotai Central complex.

In the fourth quarter of 2019, the company’s Macau properties accounted for $2.24 billion of $3.51 billion in total revenue.

Wynn Resorts Ltd. (NASDAQ:WYNN), a company that previously said it was bleeding as much as $2.6 million per day because of the Macau casino closure, could also be a rebound idea if high-end revenue on the peninsula bounces back later this year.

“Provided VIP gaming trends show any signs of improving off of a near-term bottom, we expect to see relative outperformance in WYNN shares, given the company’s greater relative exposure to the VIP/premium mass segments of the market,” said Wieczynski.

The analyst has “buy” ratings on both LVS and Wynn.