The Macau mass market was responsible for more than half of all the money won by the enclave’s casinos in 2019, the demo finally besting the VIP segment in the world’s richest gambling center. 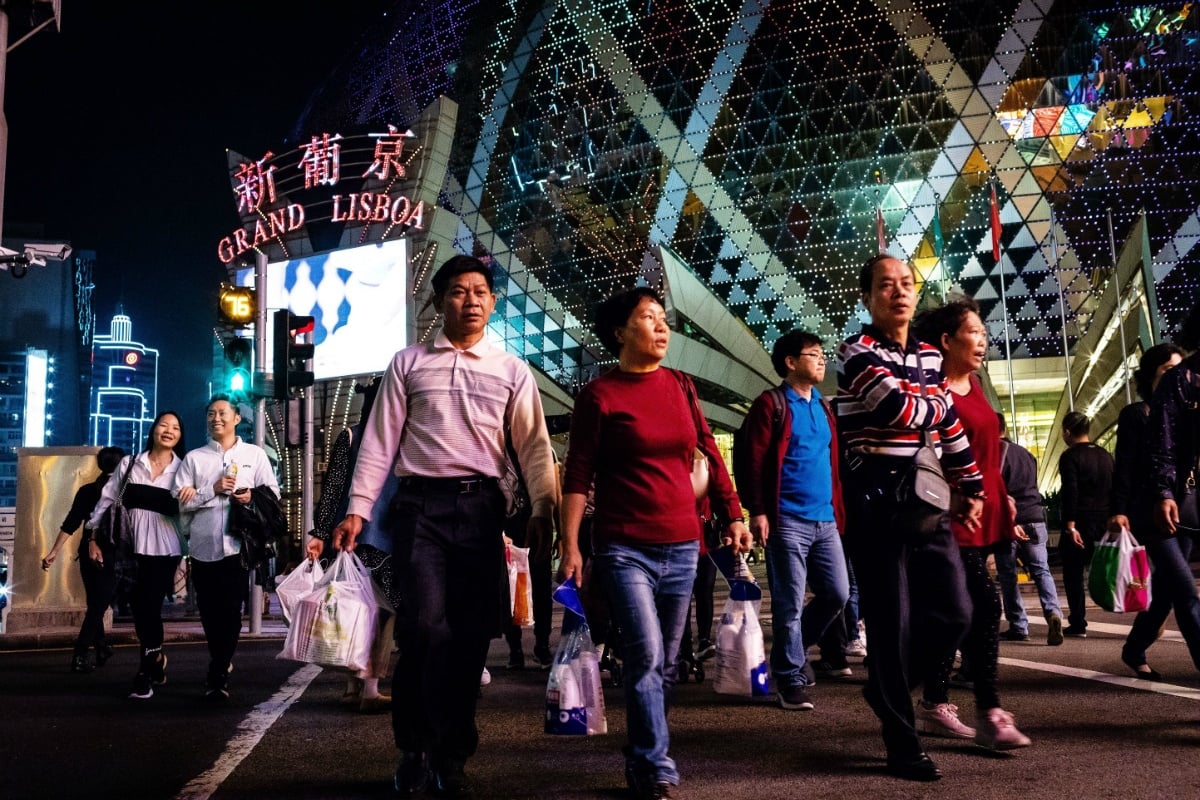 Without the Macau mass market, casino gross gaming revenue would have been much worse in 2019. (Image: Eduardo Leal/Getty)

In total, the $36.5 billion casino win represented a 3.4 percent decline compared to 2018. The disappointing year was capped off with a dismal December, where GGR dropped 13.7 percent to $2.84 billion – the region’s worst monthly decline since March 2016.

Lei revealed that mass market GGR jumped 16.7 percent in 2019, but it wasn’t enough to offset reduced VIP play of 18.5 percent. However, the finance secretary expressed optimism regarding the surge in general public visitation, and its impact on Macau’s economy in the future.

As reported by GGRAsia, Lei said the mass market segment is an “important basis” for the gaming industry’s sustainability. The economy remains strong in Macau, but there are several factors threatening 2020.

China’s economic growth is slowing, and the country remains engulfed in trade tensions with the US. Hong Kong continues to remain unsettled after an extradition bill considered last year caused tens of thousands to take to the streets in protest.

Macau is trying to reduce its dependency on VIP casino tax revenue. China President Xi Jinping has made it clear that he wants the region to have a more diversified economy.

One development to achieve that goal is through forming a yen-dominated stock exchange in Macau, which would transform the casino hub into more of a business-oriented destination. China’s state-owned banks are assisting in the exchange’s formation.

Xi’s federal government has cracked down on Macau VIP junket groups in recent years. The move was caused by suspicions that the travel organizers were facilitating money laundering and capital flight for the mainland’s wealthiest citizens.

China’s gross domestic product growth is at six percent – its lowest rate since the 1990s. The economic slowing has resulted in China’s wealthiest citizens reining in their spending, and for many, that begins with extravagant trips to Macau’s glitzy five-star resorts.

However, if China’s GDP can stabilize, gaming analysts believe Macau GGR in 2020 can bounce back. Mainland China accounted for nearly 75 percent of the 39.4 million people who visited Macau last year.

But Nomura Instinet analysts say 2020 will once again be a year with reduced VIP money being wagered. The research firm is projecting that VIP will account for only 42 percent of Macau casino GGR in 2020.